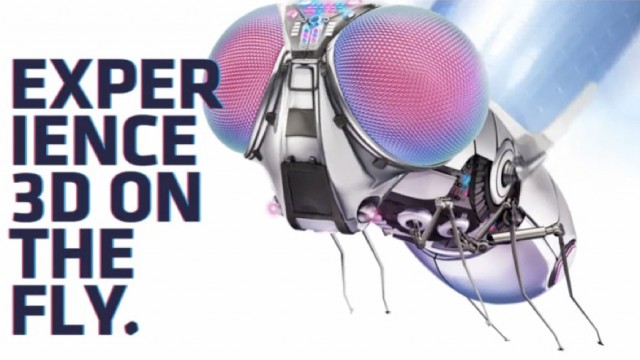 Cameron Gough runs an award-winning animation studio in Melbourne Australia, that goes by the name ‘Dirty Puppet’. He works in After Effects, and integrates our plug-ins as part of his tool-set. He uses Freeform Pro on various projects to help extend what he can do within AE, while staying in a comfortable and familiar working environment. We wanted to find out more about the man who gives his studio a name that has such a strange double meaning.

Freeform Pro was used to make this flat rendering of a 3D character come to life in After Effects.

mettle: What’s up with the name of your studio?
Cameron: No fancy story behind the name. When I started out, most of the work I was producing was very textural and ‘dirty’ and I always tried to make even my digital animations appear as though they were touched by hands. The name is kind of a reference to those two things. Urban Dictionary has a much less fortunate explanation. We get laughs and snickers about the name. We have a basketball team that I play together with work related friends and the team shares the business name. We often get questions about the name. People who don’t know we’re an animation studio often find the name a bit suss and want to know what it is that we actually do.

Ok. We had to check out the Urban Dictionary definition for dirty puppet. Has to do with pooping into someone’s sock and putting it back on their foot… that forms a lasting mental image… next question: What drew you into the arts?
From as early as I can remember I was always very hands on, trying to make things and draw as many silly pictures as I could. In primary school this developed into into a love of art class which then during high school evolved into Graphic Design and Fine Art. I studied Digital Arts at Monash University in Caulfield, later specialising in animation.
I love music. I’ve been playing drums since I was a young teen and playing in bands since, including a stint touring around Europe. I’d say understanding music and rhythm plays a big part in being able to integrate animation with sound design as well as animation timing and anticipation. Earlier on I used to create animations for our music and project them while we played as well as integrating some minimal interaction with the music. It was a good outlet as well as a way to experiment with techniques and build a folio of work.

What is your general work philosophy?
Although we generally use similar software for the jobs we do, we like to keep evolving and not be known for any particular style or technique. This is an ever changing industry so I feel that pigeon-holing yourself into a style or method would not be a prudent way of moving forward. It also helps to keep you on your toes, having to constantly learn as well as keeping the work fresh.


Hamer Hall – Evolution’ received a ‘Highly Commended / Honourable Mention’ as part of the Australian showcase at the 2013 Melbourne International Animation Festival. Freeform was used to create the depth on the big top tent as well as the architectural base of the arts centre building, and the exterior of the building site.

You’re based in Melbourne, Australia. What’s it like running an animation studio there?
I was born in Melbourne and grew up in the outer eastern suburbs before moving closer into the city in the colourful suburbs of Fiztroy and Collingwood. It’s kind of a small scene in regards to the animation community and the amount of studios around, particularly in Melbourne. It makes for a great place to live — great living conditions, artists, mix of cultures and great vibe to be around, particularly in Fitzroy.

When you’re not working, what are your favourite things to do?
Hanging out with my fiance – we’re getting married later this year. I have an unhealthy obsession with basketball. I still play 3 times a week, watch a whole lot of NBA games, play the video games and talk about it with friends who share the interest. I run a lot. I find having a good balance of exercise is very important if you work a job like this because the reality is that you’re at a desk all day long. I still play drums, but not as much these days. Truthfully, I do love my job and when I’m away from work, I’m still thinking about ways to improve at it.

What type of projects do you work on?
Mostly our projects come through advertising agencies or production houses that don’t offer animation as an in-house service. They act as a buffer between us and the client. Sometimes people come to us direct but not that often, though we’re equipped to handle that too.
We use PC’s and we currently have 5 of them. Every now and then we build a new one from scratch and pass them down the line, allowing us more machines for extra people or to utilize for rendering.
Our work consists mostly of TV Commercials, Government funded artist initiatives, music videos, online brand videos and explainers as well as a healthy dose of self-initiated work / short films. 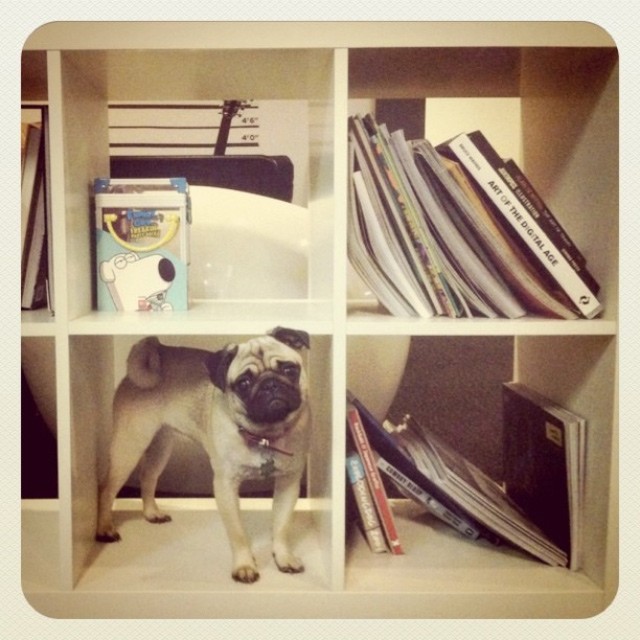 When did you learn After Effects?
I learned some (very) basic skills during my university courses but like I imagine most people do, I’m self taught. Showing an interest in the software and then surrounding yourself by it and like-minded friends, asking them questions I find is the best way to learn. Online tutorials can teach you some good techniques, but can also often lead to your work and skillset being very similar to other people. I also use MAYA for our 3D projects, a little bit of flash, photoshop and illustrator and I’m trying to open up a bit more to Cinema 4D. Lots of other programs in between as well.

How did you get to know mettle products?
I first saw FreeForm as part of AE CS5. After getting into more character work and rigging I stumbled across some of Daniel Gies’puppet animation in After Effects and saw the potential of integrating FreeForm and FreeForm Pro within other techniques I’d learned. We had often combined stand-alone 3D packages like MAYA with After Effects, but never in such a highly integrated way.

Why do you like using FreeForm Pro?
I’ve found uses for Freeform Pro on various projects to help extend what we can normally do within After Effects whilst staying in a comfortable and familiar working environment. FreeForm Pro allows you basic easy-to-use controls that can extend to more complex results if you choose to delve deep enough.

Thank-you to Cameron and the team at Dirty Puppet. We love your work and the studio name, even though we’ll never look at socks quite the same way again!