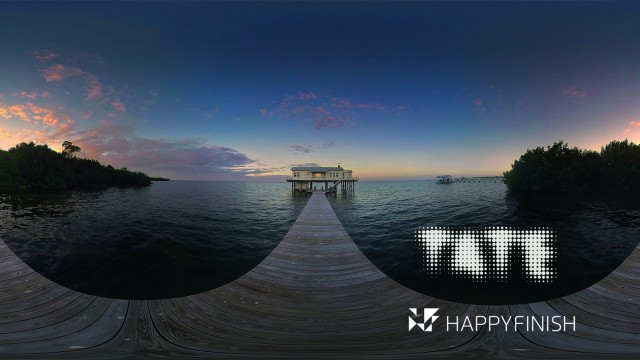 Happy Finish follows up on the success of their Georgia O’Keeffe 360 for the Tate Modern, and once again works with the renowned London-based museum on a second 360 short film. This time, the project was to promote the exhibit of modern American master Robert Rauschenberg. We are pleased to say that Mettle SkyBox Studio and SkyBox 360/VR Tools were used in Adobe After Effects and Premiere Pro to handle all the 360/VR post-production.

Filmed in Captiva Island, Florida, this 360 video takes you to the place where Rauschenberg worked and lived for forty years. Viewers are guided through his studio and residency with complementary audio from the artist himself on an interview captured during that period.

“After the exceptional ROI of our previous 360 film with Happy Finish, we wanted to use the same formula to maximise the exposure of our next great exhibition about Robert Rauschenberg. Georgia O’Keeffe’s 360 video is our most viewed content of all time, we aim to repeat this success.” 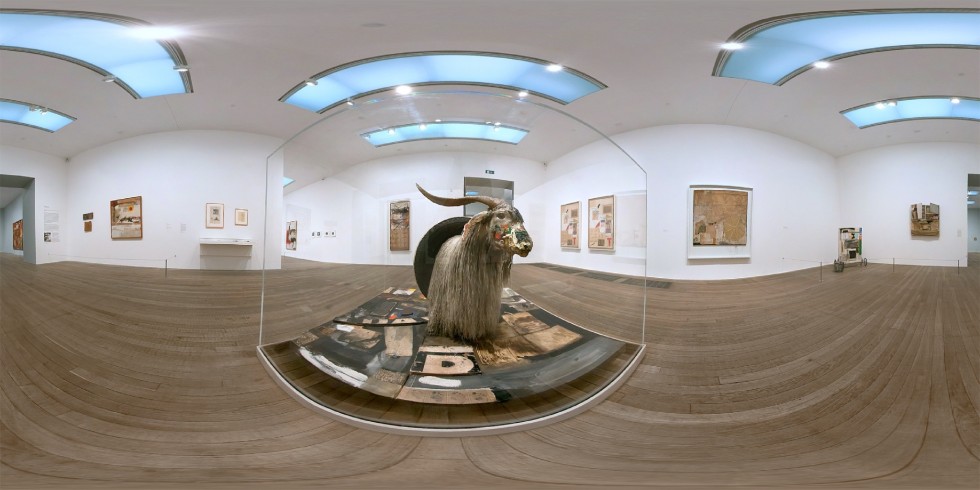 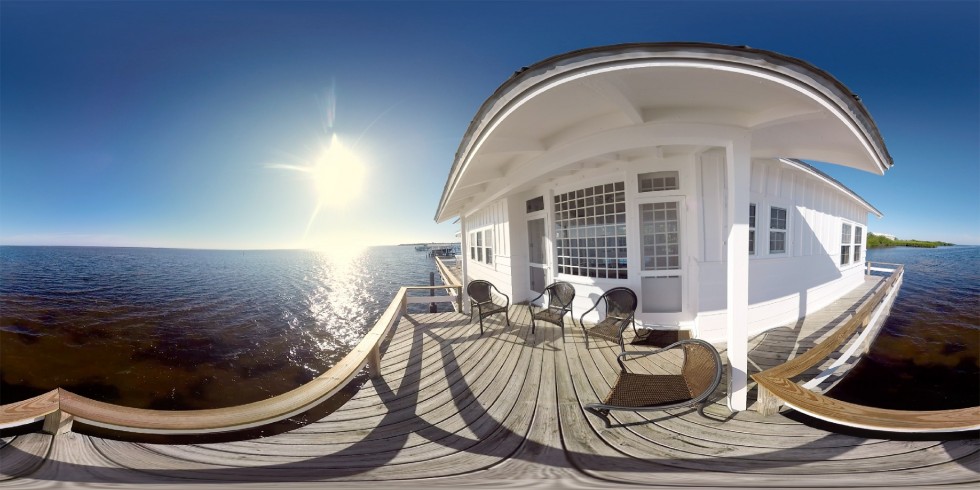 “We wanted to try to capture Rauschenberg’s curious artistic nature by placing the viewer as close to his reality as possible. And, that’s why we chose Captiva Island as it was where he created most of his work. The voiceover, which we carefully sourced from archived content, also plays a key role in connecting the artist to the viewer, fully immersing them in the mind of such an iconic artist”. 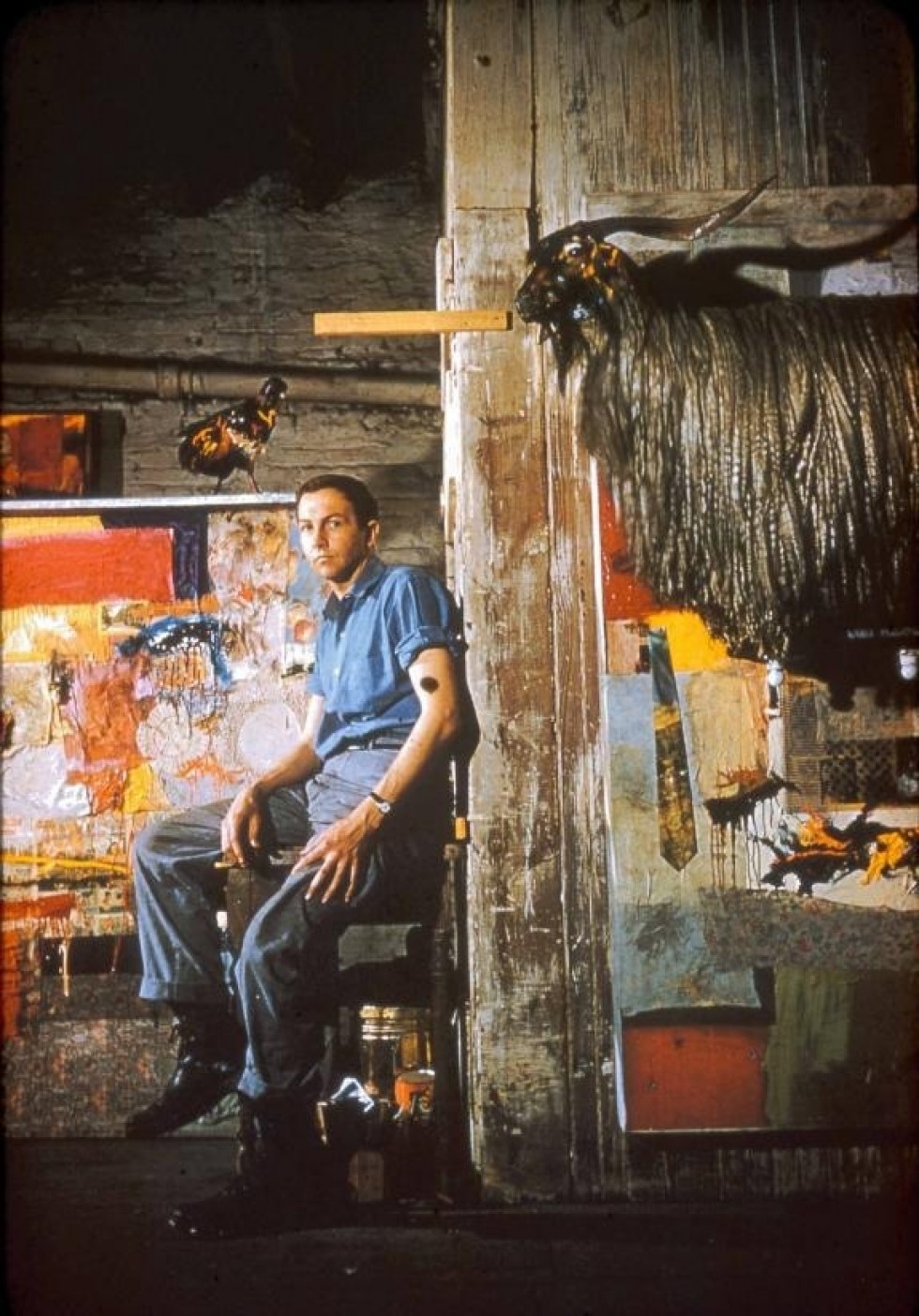 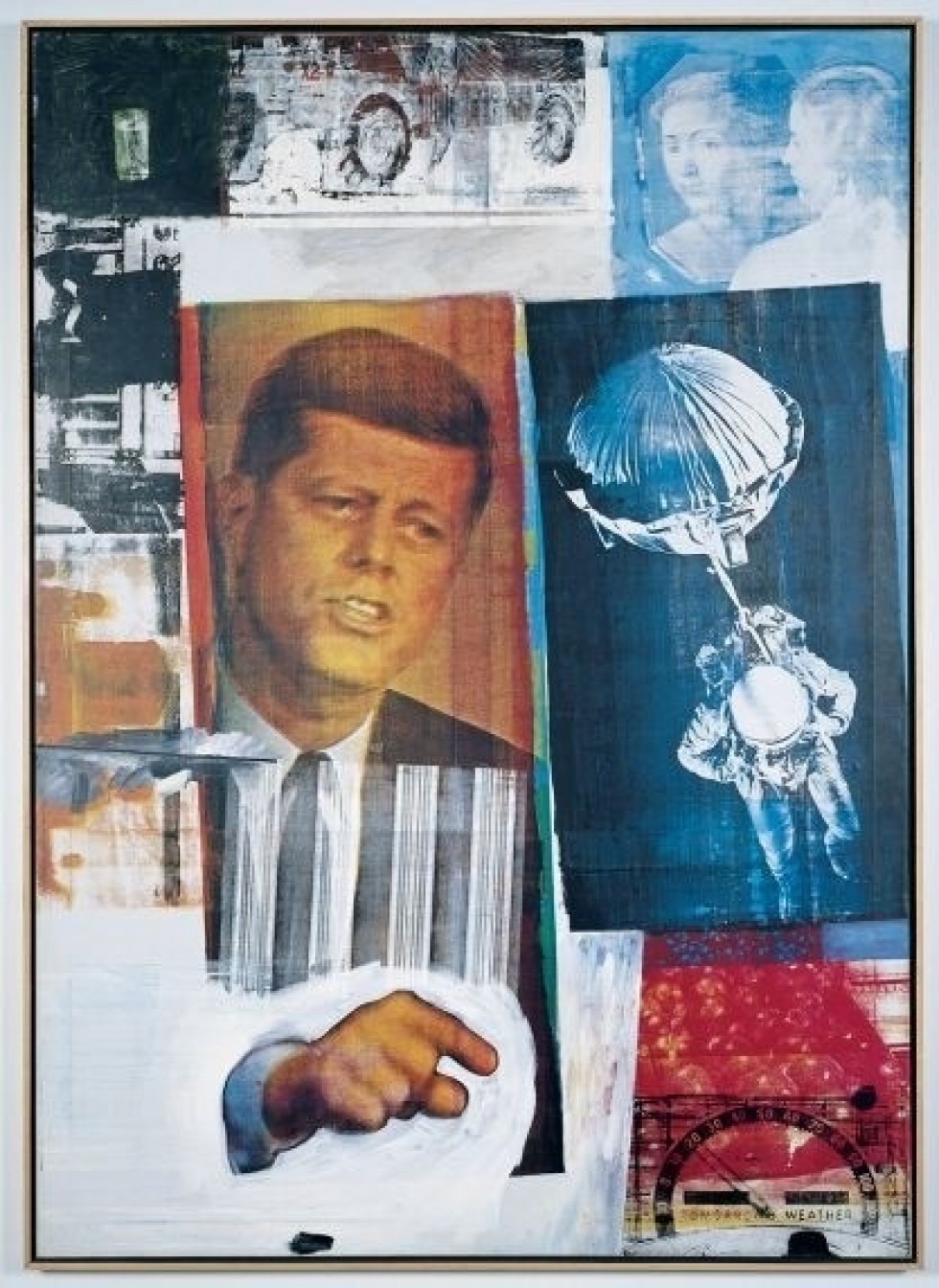 Milton Ernest “Robert” Rauschenberg (October 22, 1925 – May 12, 2008) was an American painter and graphic artist whose early works anticipated the pop art movement. Rauschenberg is well known for his “Combines” of the 1950s, in which non-traditional materials and objects were employed in innovative combinations. He was awarded the National Medal of Arts in 1993. He became the recipient of the Leonardo da Vinci World Award of Arts in 1995. Rauschenberg lived and worked in New York City as well as on Captiva Island, Florida.