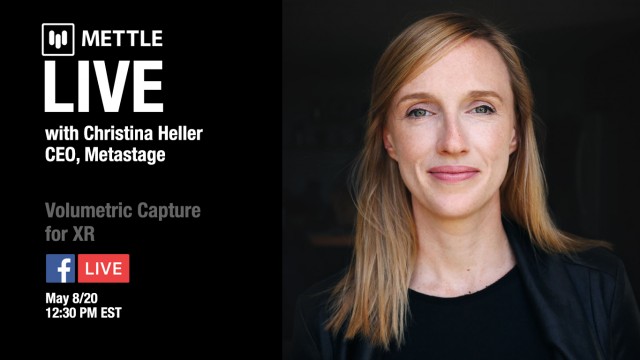 Join us Live with Christina Heller, CEO, Metastage, Friday May 8th at 12:30 pm EST. We take a deep dive into volumetric capture for XR, and find out why immersive and holographic media require new approaches for world building and storytelling. Hosted by Mettle co-founder Nancy Eperjesy.

Send us your questions: what you’d like to know. 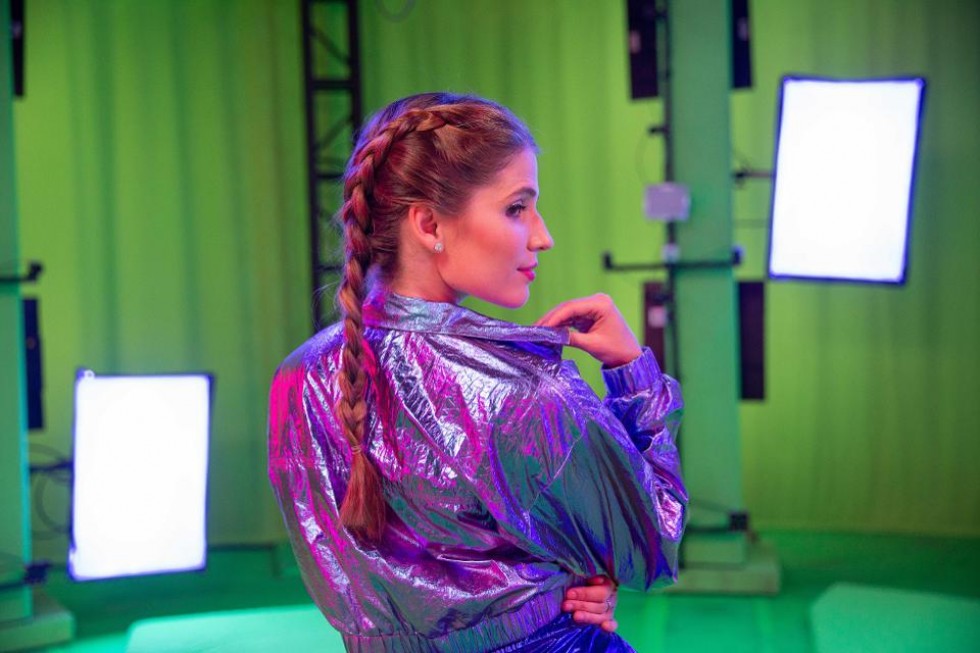 Christina is the CEO of Metastage, an XR studio that brings performances into digital worlds through volumetric capture and complementary tools. Volumetric holograms can be experienced in augmented reality using mobile phones, high end AR headsets, or 3D displays. Metastage uses the Microsoft Mixed Reality Capture system and is located in Los Angeles. Prior to leading Metastage, Christina was the CEO of VR Playhouse, an immersive content company based out of Los Angeles. She is a recipient of the Advanced Imaging Society’s Distinguished Leadership in Technology Award and was named in the Huffington Post as one of 5 women changing the virtual reality scene. She has contributed to over 90 immersive projects and comes from the world of journalism, radio and television.