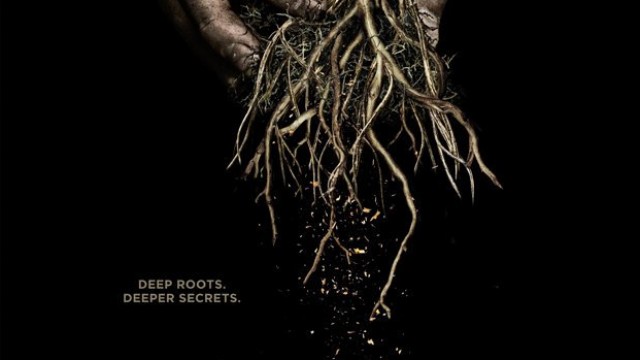 A Second Career for a First Love

Mr. Eric D. Kirk recently completed work on closing credits for Treachery, a film starring Michael Biehn (Terminator, Tombstone, Abyss) under Blanc Biehn Productions. Eric used After Effects, with Mettle’s FreeForm Pro and ShapeShifter AE to get the job done.
Remarkably, this is a second career for Eric. He is fulfilling his lifelong dream of working in film, a passion that he put aside to focus on a first career with the US military.
In Eric’s own words:
“I recently had the distinct pleasure of using two of my favorite After Effects plugins, Free Form Pro and Shapeshifter, as part of a movie called “Treachery” in which I needed a snazzy look for the closing credits for the movie.” 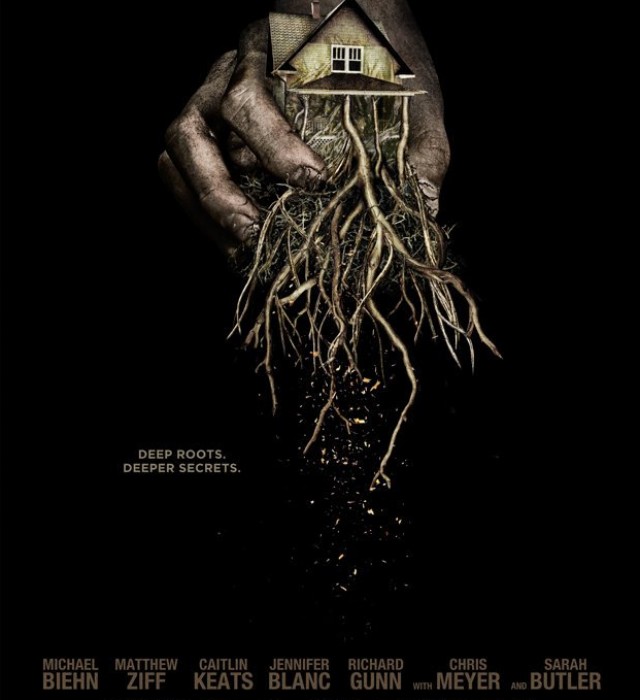 Along with a ton of visual effects shots within the movie, the ending called for a credit scroll that was something different than the norm. Jennifer Blanc Biehn just mentioned she would like for it to include still images in the background. She was nicely surprised to see not only still images, but images that were animated to move about the screen. The credits included over 30 pictures, each of which were animated to fall in to frame in a slightly different position and subsequently then, animated out of the shot. Free Form Pro was the perfect tool for the job!

Free Form Pro allowed me to quickly and efficiently apply a unique effect that I could copy from one picture to another and then make minor adjustments to position, rotation, and mesh animation settings. No other plugin out there could have made this any easier. The Shapeshifter plugin, while only used once was actually carried through the entire shot but only animated at the very end. However, the ending leaves you with a cool, gritty image taken right from the DVD cover art producing an image with depth and elevation to conclude the credits.

These effects were easily delivered by the fine products from Mettle.


Eric has kindly put together an overview on how to do the closing credits for Treachery.

Eric also used some mamoworld products in Treachery, and has a tutorial at mamoworld.com.

More About Eric
Eric is a 48 year-old military officer retiree residing in Maryland.  With an interest in cameras since high school, he collected old still cameras and wind up 8mm cameras.  One of his first films, a knock off of Mr Bill from SNL, shot on his first 8mm would never see the light of day, however his interest in film stuck with him through a 20 year Army career.  He dabbled in developing his own still photography and slides while serving an assignment in Germany in the mid 80s, before shelving things to carry on his military career.

Some 15 years later (2002), he purchased a high end standard definition Canon video camera and the bug was back.  Now, with the ease and low cost of video production, he began writing and directing small shorts and entering commercial contests.  It was the demands he set on himself to learn everything (directing, editing, audio, effects, etc) that drove him outside the editing realm and in to special effects and 3D animation.  As a result, he taught himself how to use Lightwave 3D and After Effects so that he could do everything himself, which involved a lot of tutorials and becoming acquainted with an expert in Lightwave 3D, Mr Julian Baum of Take 27 LTD 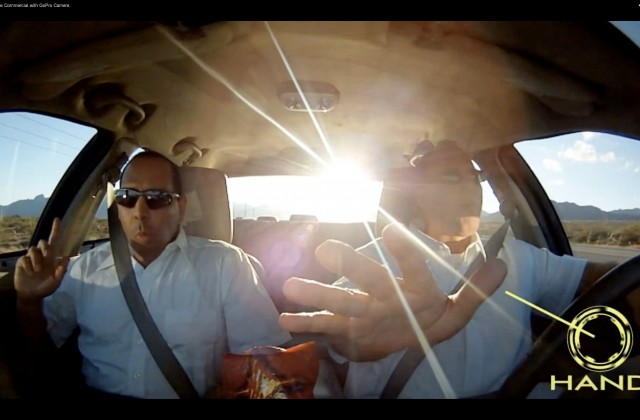 Eric in the driver’s seat, in a video he put together for Doritos.

Once in to After Effects, the resources seemed limitless. About 3 years ago he lasered in on the plugins by Mettle where he bugged Chris relentlessly on pointers for use, while watching every tutorial Nancy and others put out on the subject.

In January 2013, he provided some unsolicited animation samples via Facebook to Jennifer Blanc Biehn, of Blanc Biehn Productions.  She asked if he could do other effects such as adding window rain and darkening windows that were shot in day time (which was a very complicated task).  After showing a previous example he already had of a “dry day to dreery rainy day conversion” her response was “Dude, we need you on Treachery”. And that is how he began working on Treachery.  He has since been engaged in doing special effects for Jennifer Blanc Biehn’s Directorial Debut for “The Night Visitor”, as well as an upcoming remake of “Hidden in the Woods” which will star Michael Biehn as its lead.

See the work that got him the job:

Watch: Car Composition with Rain on a Non-Rain Shot

Eric in his studio.

Congratulations Eric. We wish you continued success in your film-making career.

3 thoughts on “A Second Career for a First Love”