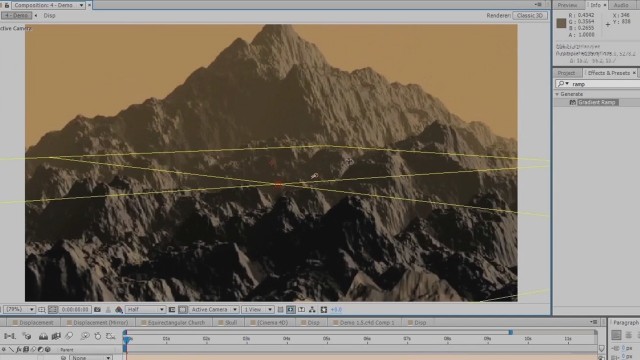 Here’s an in-depth tutorial that goes over the new features in Version 1.5 of FreeForm Pro and ShapeShifter AE. Kevin Schires, who worked on the programming at mettle as part of the engineering team, has put the tut together for us. 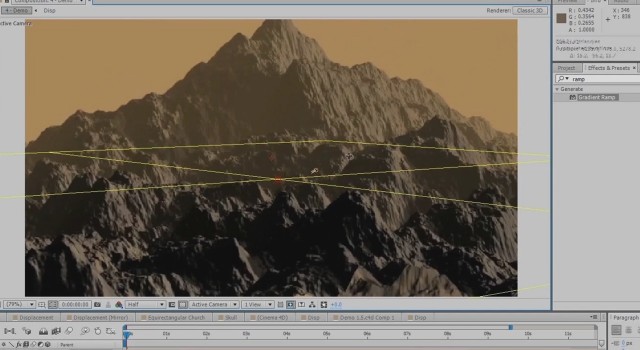 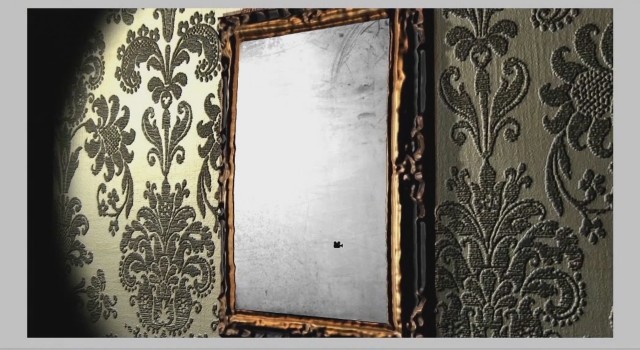 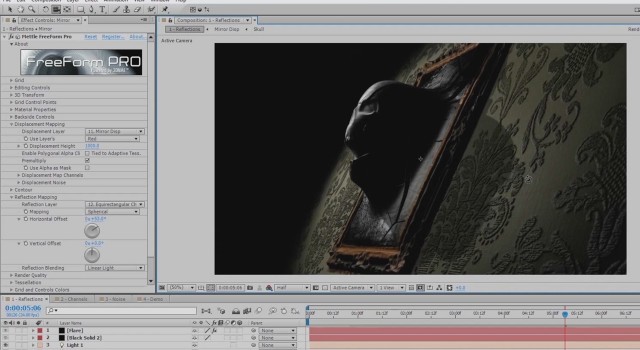 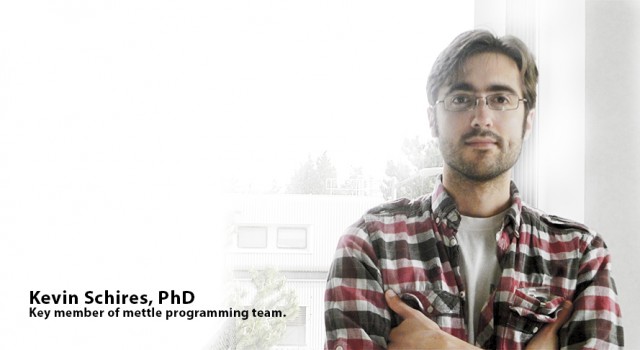 Originally from Paris France, Kevin Schires has a PhD in spin lasers from University of Essex, England. This was completed while writing scripts for After Effects (Elementary + Layer Library) and programming new features for FreeForm Pro and ShapeShifter AE! Here are a few questions that we asked him:

Mettle: What the heck are spin lasers, and how did you get involved in studying them?

Kevin: It’s only a chain of coincidences. My background is in Electrical Engineering for Telecommunications, but I did a couple of internships in optics. I ended up applying for a PhD in laser science, even though I always swore I’d never pursue doctoral studies. Spin lasers are just like the microscopic lasers used in any telecom network. But they’re called “spin” lasers because  you try to control the spin of their electrons, which you can imagine as spinning on themselves either clockwise or counterclockwise. Once you can control this “rotation”, you have more control over the light emitted by the laser and you can also study a bit deeper what’s actually happening inside the laser. They are not very common yet: the aim of my PhD was to demonstrate the first spin-laser at a wavelength used for telecommunications, which we did a couple years ago. In the end all this was a mix between Physics and Computer Science.


Do you have any free time? You must spend an awful lot of time in front of a computer screen!

The past year has been pretty hard indeed: with the redaction of my thesis, my work on scripts and plugins, I’ve spent my last 12 months in front of computer monitor …


When did you learn programming?

During my 3 years in Engineering school in my early 20s I studied a bit of informatics, mainly algorithmics and signal processing. A few months before starting my PhD, I decided to learn languages such as C++ and Javascript on my own.

You learned After Effects to do data visualization for your PhD. Why?

I chose to use AE because it allowed me to display 2D and 3D data I would collect with my experimental setup. I could also add text, tweak the look of the video and export it with camera animations if necessary. I could have done this using other software but I must confess that I had an agenda; I wanted to also learn the software and try to create VFX for fun.

How did you get to know mettle plug-ins for After Effects?

What was it like working on the new features for version 1.5 of ShapeShifter AE and FreeForm Pro?

To begin with, I was really impressed with the solid 3D engine (3DNAE), which is used for the plug-ins. Chris has countless ideas to further enhance the plugins, but he was still open to the features I proposed, as well as to the feedback from beta testers. Overall, we had a lot of freedom when working on these new features. We really have an impact on what can be created directly within After Effects. I really have a privileged position. I’m an AE user with the opportunity to enhance AE via plugins. In essence, I am a developer who can understand what AE users need.