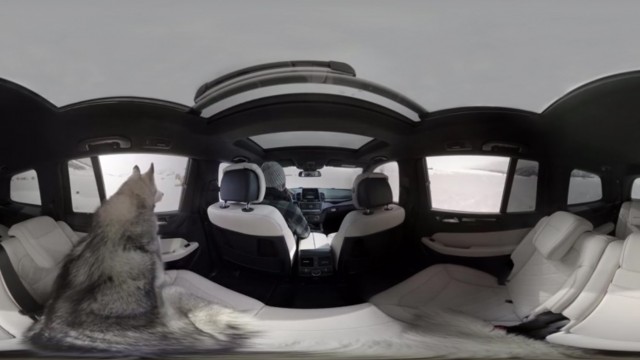 Branded content is very popular, and this Mercedes-Benz 360 video is a great example of content that engages the audience. Steven Frisbey (Co-Founder, Teleport Labs) partnered with Experius VR for this production. Internet sensation Loki the wolfdog and Kelly Lund are the subject of this slice-of-life 360 video.

Shot in 360, postproduction with SkyBox Studio in After Effects for ease of removing tripods and other unwanted objects from 360 video, adding logos, motion graphics and VFX in 3D space, and the added convenience of motion tracking in undistorted cubemap orientation, RAM preview of 360 content with the free SkyBox VR Player for Oculus Rift. You can download a free demo of SkyBox Studio and try it out. 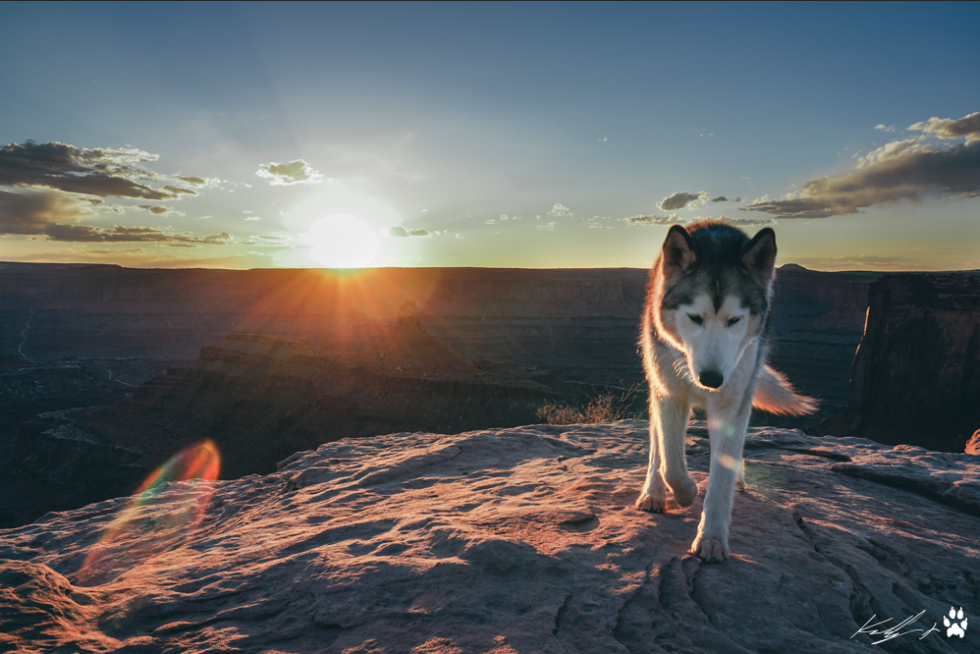 Loki the wolf-dog, as told by Kelly Lund:

“My name is Kelly Lund. I grew up in the Redwood forest on the northern coast of California. I currently reside outside of Denver, Colorado. I love new adventures that make me feel uncomfortable. I love to explore new places. I also love relationships between humans and animals.

During a blizzard in 2012, I brought Loki home. Loki is a husky/arctic wolf/malamute mix. Growing up in a family that took dog ownership very seriously, I had my fair share of experiences with large dogs. Loki was different though. Instead of him entering into my world, I felt like I had to listen closely and enter into his world, if this was going to work out. At that time, I decided that I would do everything possible to not leave him behind at the house. We started backcountry snowboarding together when he was four months old, and before his third birthday, he’d seen most of the western U.S.
I never took photography seriously until recently. I heard it said once that pictures have this funny way of becoming more valuable over time. The photos we create are the pages in our journal. Loki and I hope we can inspire others to get out, explore their world, and make memories with their pups.

Find out more about Loki the wolf-dog. 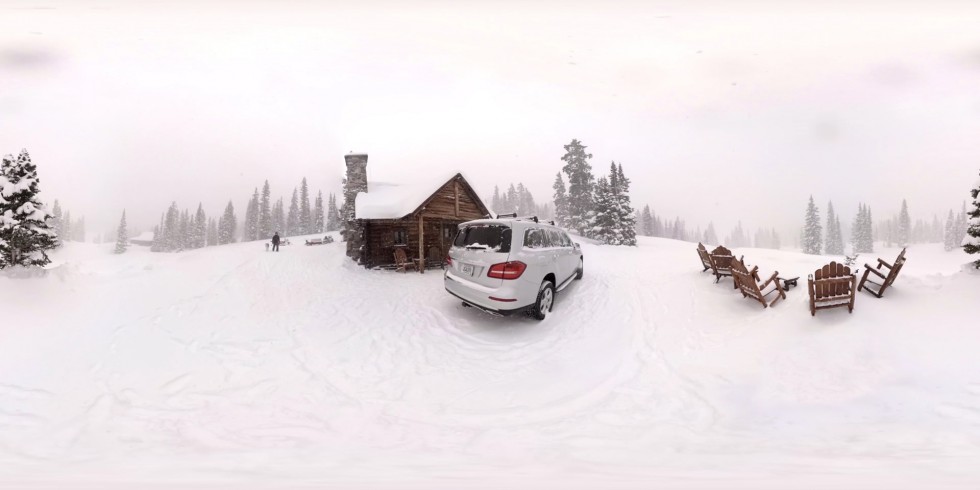 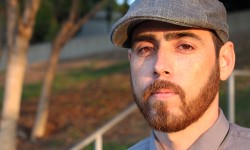