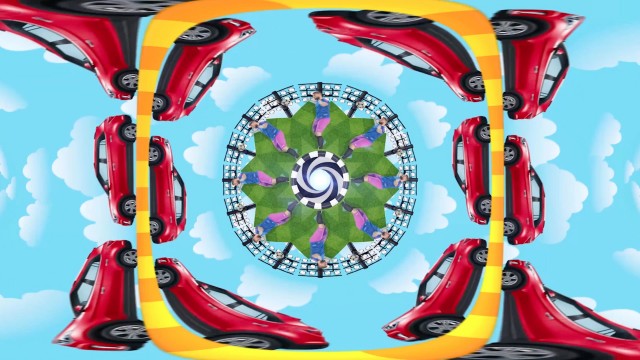 CollectiveBKP was commissioned to create the 360/VR lifestyle video for the product launch of Hyundai Creta. The project comprised of capturing 360 live action video and seamlessly connecting it to animated kaleidoscope sections. They integrated 2D and 3D elements with video footage in Adobe After Effects using Mettle Skybox Studio and 360 renders from 3ds Max. CollectiveBKP worked with Dubai based animation studio We Are Alive for support with the creation of the animated sections. 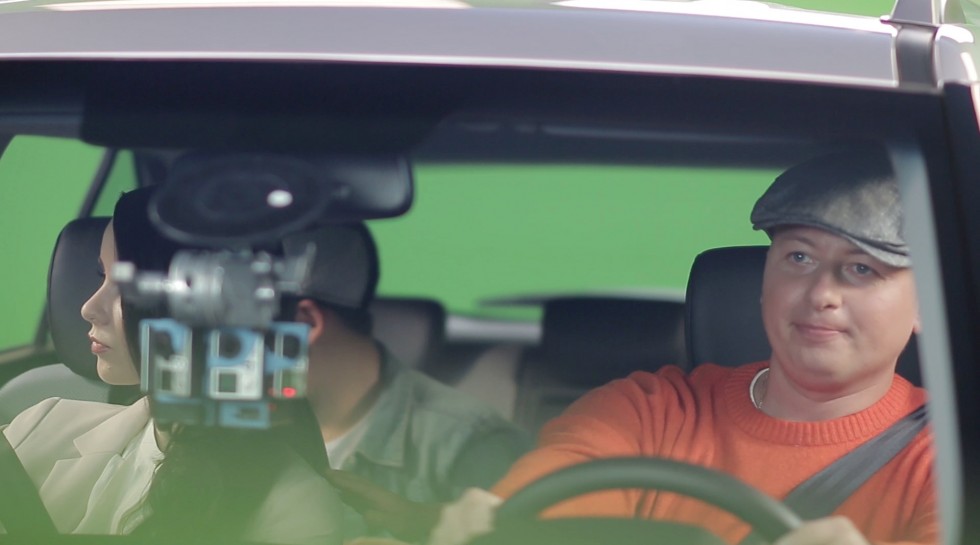 For the live action section, CollectiveBKP faced a number of challenges. Simply mounting the 360 rig to the windshield and driving with the subjects in the car created shaky, unstable and unusable footage for the brand. So, CollectiveBKP shot the interior of the car in green screen and the exterior shots separately. The shots were then composited together in post. 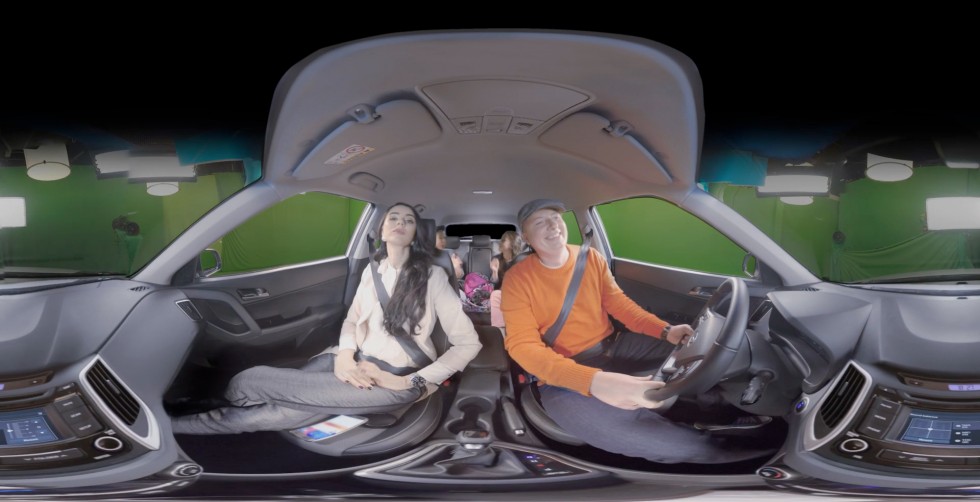 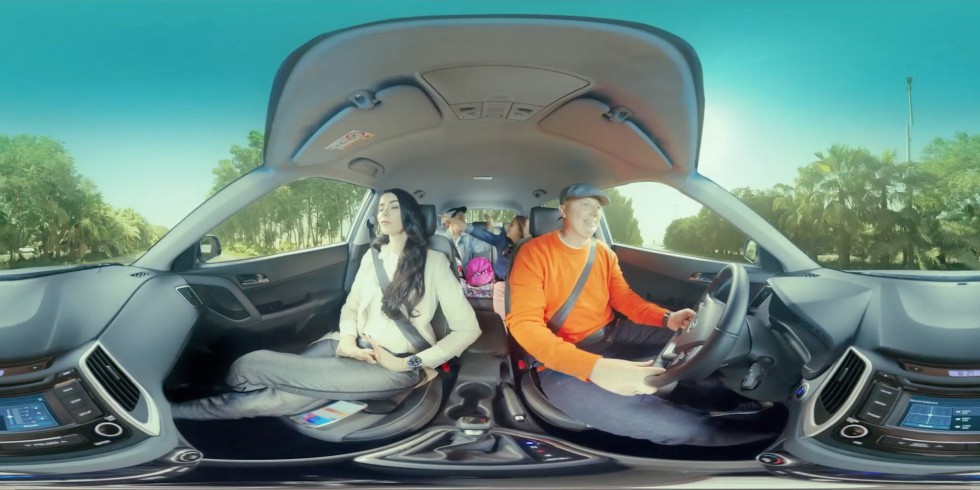 “In essence, SkyBox Studio allowed us to purposefully disorient and then reorient the scene to solve the distortion issues that we faced.

Once the shots were cleaned up, the SkyBox Studio plugin was used to merge the interior shoots with the exterior shoots. The foreground of the car was composited over the empty road plates.”

SkyBox Studio allowed CollectiveBKP to re-orient the position of the car over the road and obtain the “magic” of the final product. 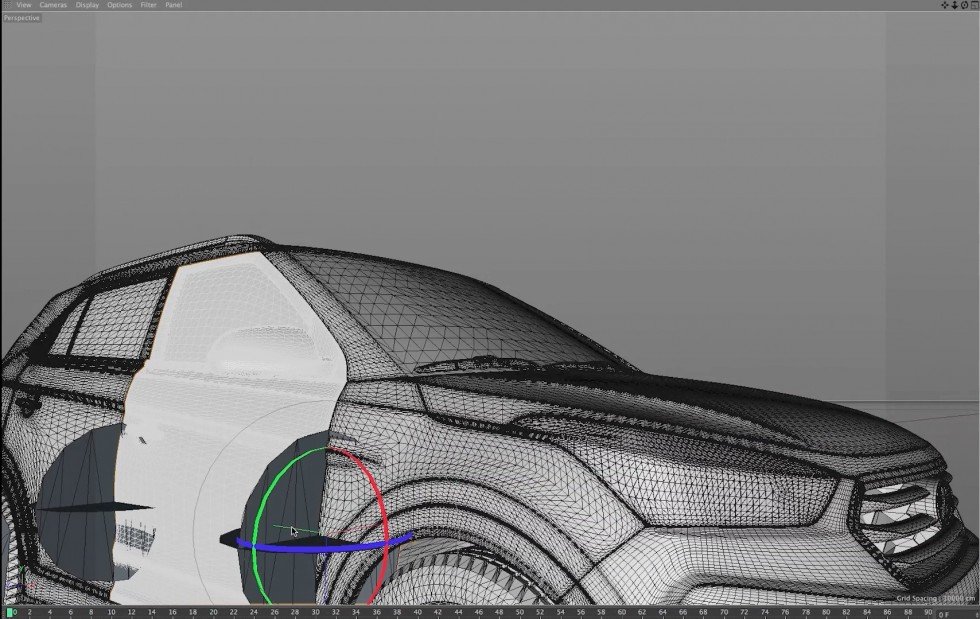 Animation studio We Are Alive was in charge of CGI sequences. They worked on kaleidoscopic animations before and at first it seemed like a simple job. But 360 environment created some difficulties.

“How should it all look when you turn the camera around? What happens with the animated elements on the sides and back? Usually they would just go off screen and you wouldn’t have to think about them, but suddenly it’s all important.” 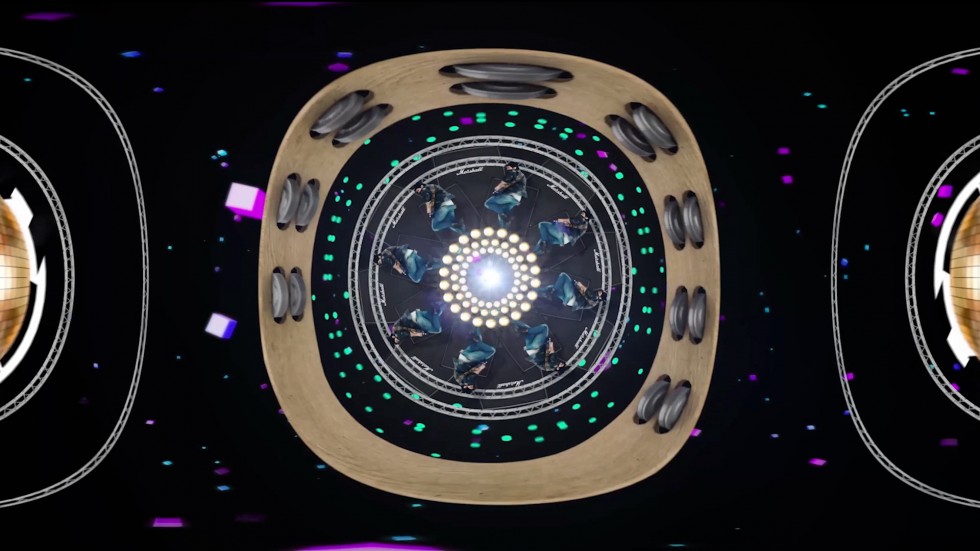 “Thanks to many online resources and tutorials on mettle.com, it took us only a few days to get up to speed with the workflow. Skybox Studio integration with After Effects 3D space and Video Copilot’s Element 3D was surprisingly good. We were able to use 3D objects and have full control over the animation. We had to lower the preview resolution, but still it was amazingly fast and what’s more important, very stabile. We haven’t had a single crash, and we ended up with hundreds of layers and precomps all playing simultaneously in 4K resolution.”

“For We Are Alive, this was a first 360 project but it opened up a whole new field of possibilities. We are looking forward to working on another project with Mettle Skybox 360/VR Production Tools, and we are watching closely the latest VR developments and gadgets.” 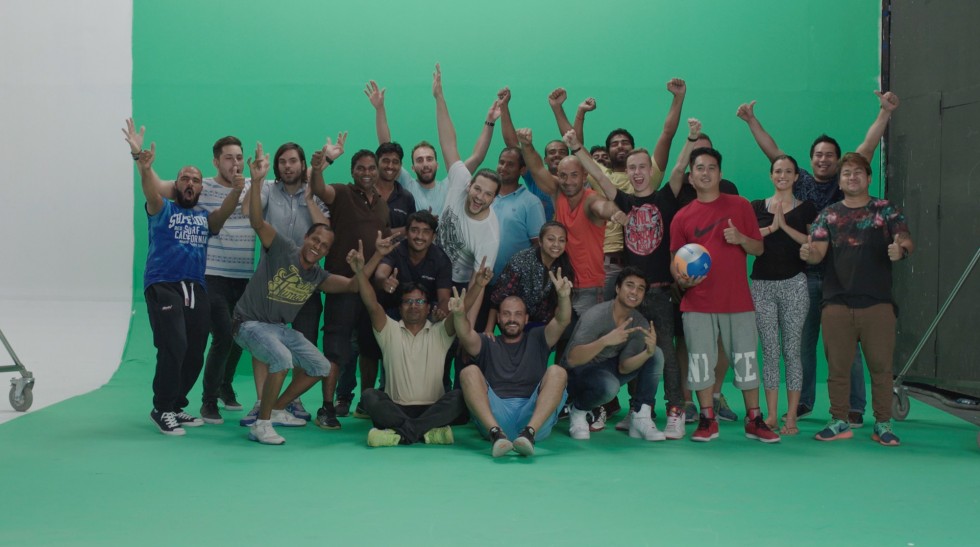