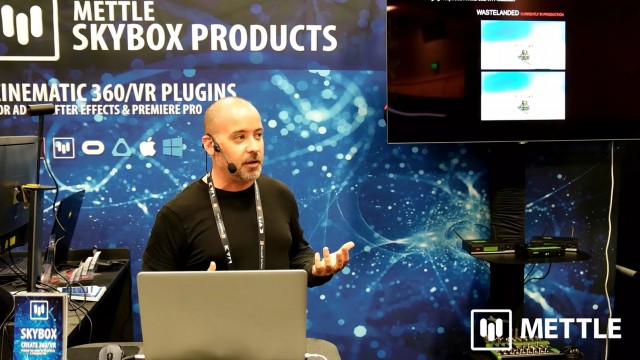 Tim Montijo, Co-Founder Unified Pictures, discusses the techniques used to bring cinematic FX into 360 production with Adobe software and Mettle 360/VR plugins. He shows some BTS of “Wastelanded”, a 360° Mad-Max-like action film under production at his company.

Part of a series of presentations by leading 360/VR filmmakers, hosted by Mettle at Adobe Max, 2016. 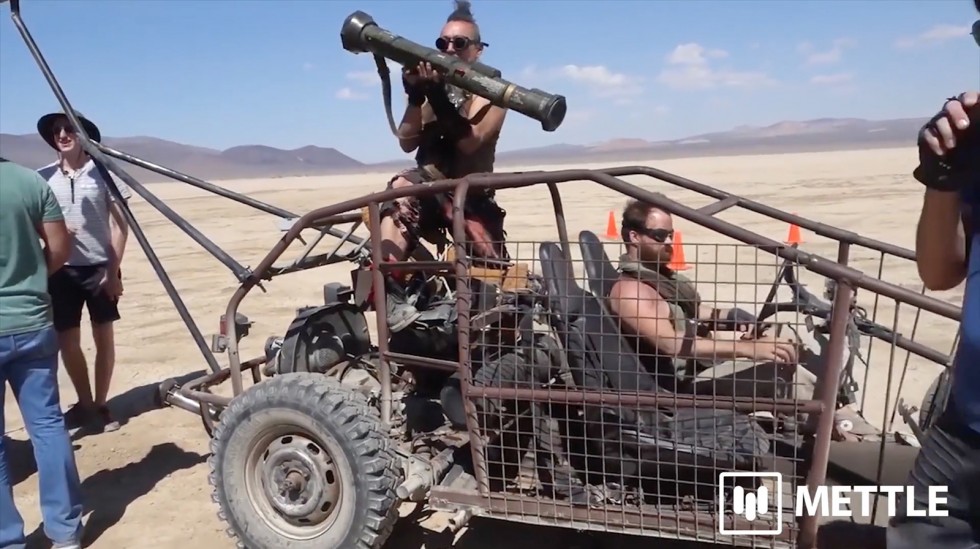 A 360° camera rig is built onto the back of the truck. 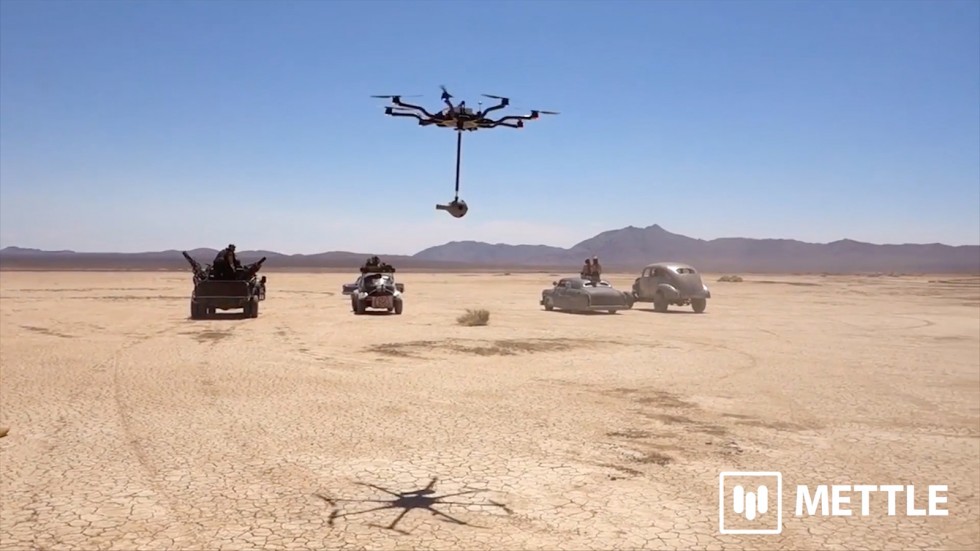 A drone carries a Nokia Ozo. 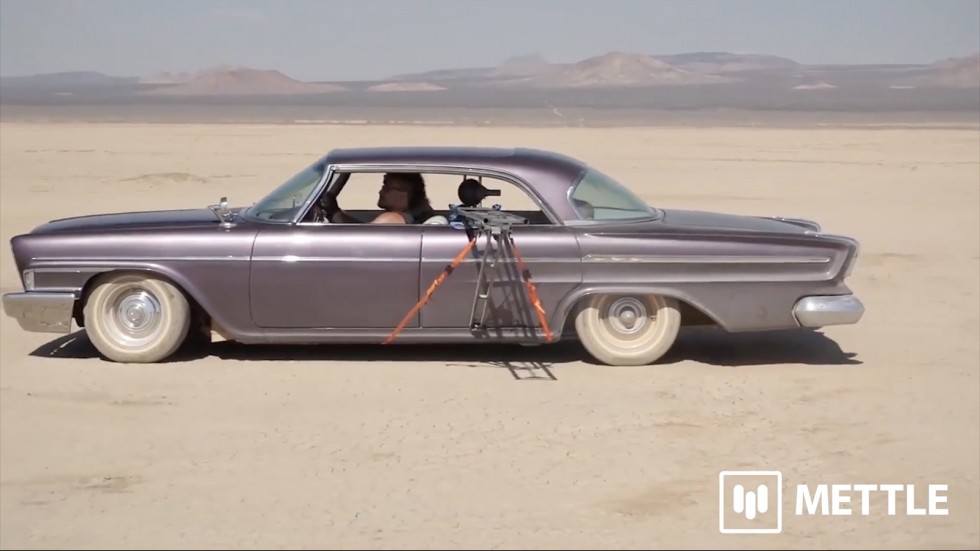 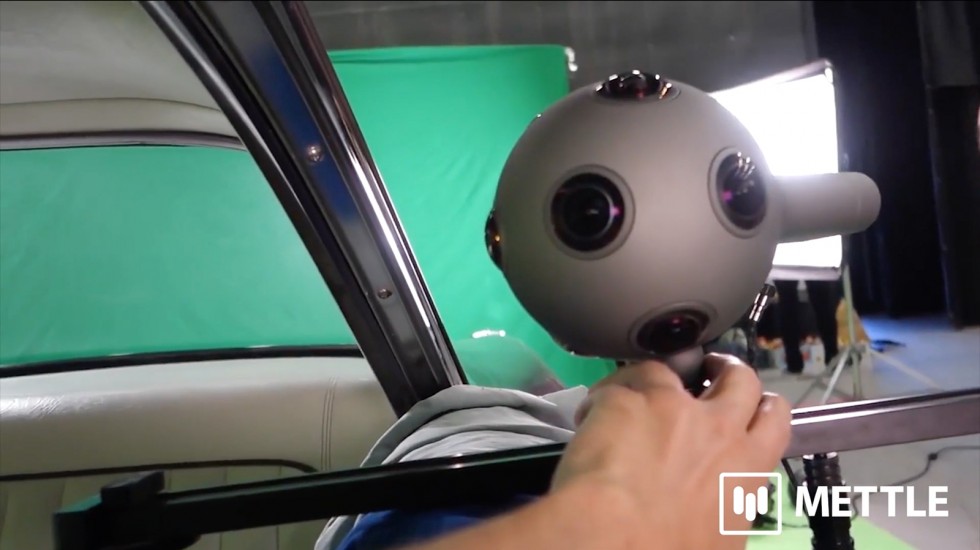 The Nokia Ozo is attached to a custom rig.