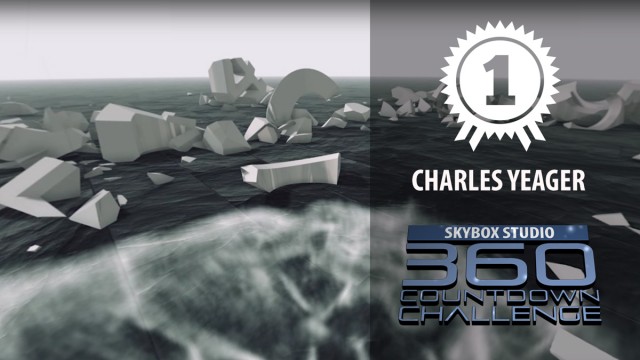 Charles Yeager came 1st place in our SkyBox Studio 360 CountDown Challenge. We take a closer look at his winning submission “Wake Up”. He tells us how he did it, and what he was trying to achieve.

What is The SkyBox Studio 360 CountDown Challenge. Participants were asked to create a 360 degree video of a numeric countdown. It had to be made using SkyBox Studio in After Effects. Charles won over $2000 in prizes, including a year’s subscription to Adobe Creative Cloud. 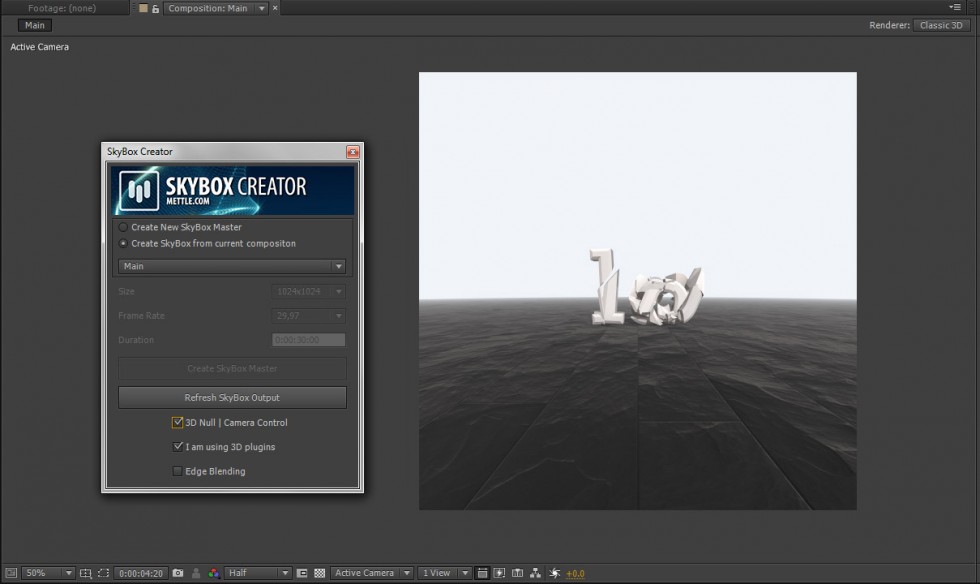 Creating the Main 360 Composition in After Effects with the SkyBox Creator module.

Converting the animation to a 360 format (Equirectangular) with the SkyBox Converter module.

Goals for the Project:

My goal for the project was to create a countdown that was really large in scale and would also allow the viewer to follow the animation for a full 360 degrees. (Since it is a 360 degree video, I wanted to force them to follow the action all around them.)

Inspiration for the Project:

My inspiration for the project was waking up from a dream. Once the countdown ends, this is actually the viewer waking up from their dream as they fly up in the air.

Find out more at yeagerfilm.com