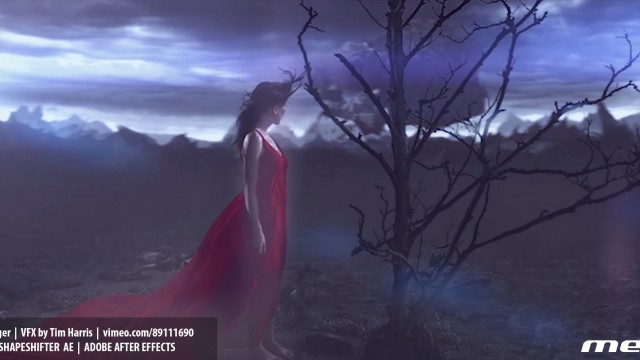 Create your world in After Effects | FreeForm Pro | ShapeShifter AE

As often happens, the turn-around time and budget were limited for this music video production (Something Stronger by Origine). What to do? The model and band were shot on Greenscreen. The terrain was created in After Effects with ShapeShifter AE and FreeForm Pro. Check out the tutorial below that shows how quick and easy it was to get the job done. A big shout-out to Tim Harris for the tut and VFX.

Tutorial by Tim Harris: Terrain creation in After Effects with FreeForm Pro.


Check out the music video, Something Stronger by Origine.