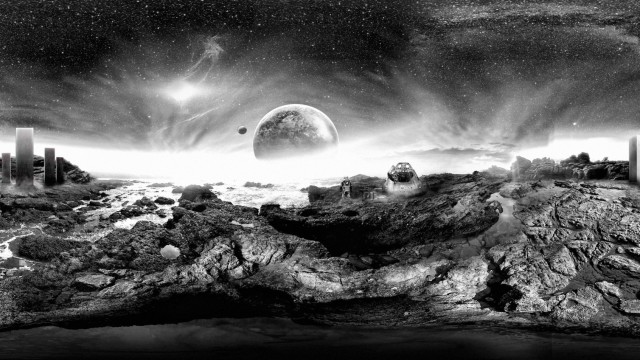 Atmos is a 360 short-film produced by Matt Nefdt of Africard, a VR film company based in South Africa. A combination of CG and 360 footage, the alien landscape is actually shot on the Wild Coast of the Eastern Cape and brought in After Effects for all the post-production. SkyBox Studio 360/VR plugin for After Effects was part of the production pipeline. A full binaural score is part of the immersive experience. Download the 4K video from the link below. 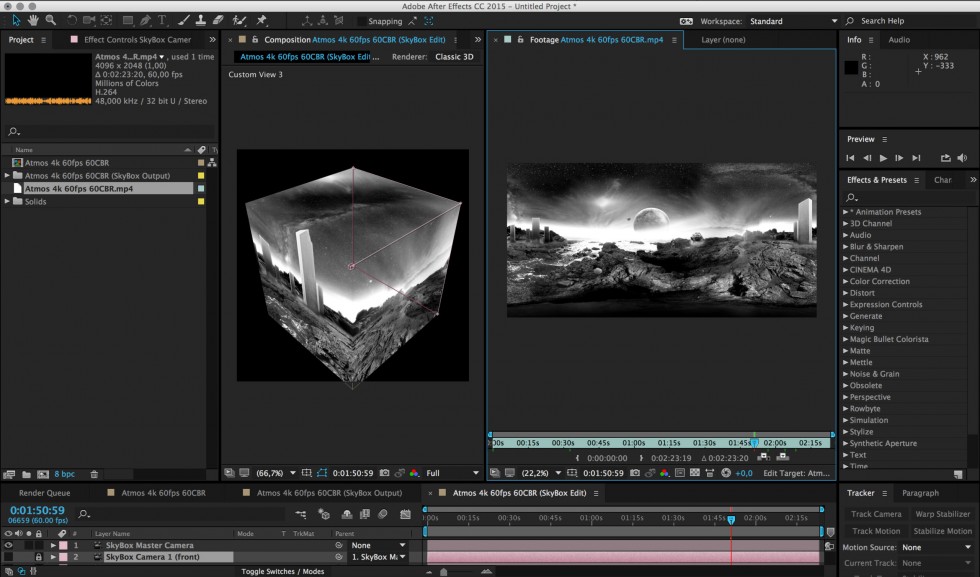 SkyBox Studio was used in the 360 video production pipeline.

Rose Lovell has used her decades of experience and engagement in South African film to put together a team headed by Durban-based director Matthew Nefdt.  Africard and Nefdt Films are South Africa’s first homegrown VR studio.