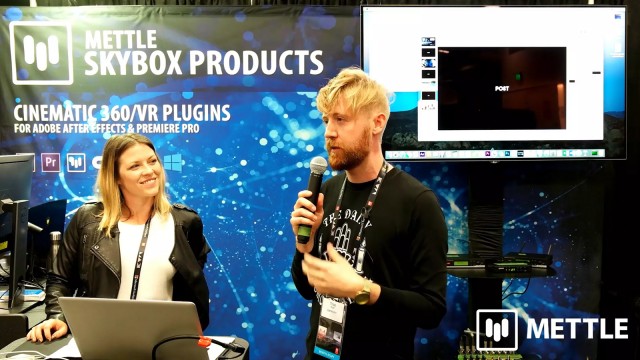 Tripp and Jenna Watt of ENTROPY spent the summer of 2016 directing and shooting a VR travel series on the small Indonesian island of Lombok for Discovery VR.  Hear the secrets to “shooting on the fly” with VR gear and learn from their infinite number of mistakes that left them almost stranded, drowned and lost at sea. They cover what cameras work for which scenarios (OZO vs GoPros vs Samsung, etc)  moving the camera, underwater shots and how to bring it all together into something worth watching. Mettle 360/VR plugins are part of their post-production workflow.

Part of a series of presentations by leading 360/VR filmmakers, hosted by Mettle at Adobe Max, 2016. 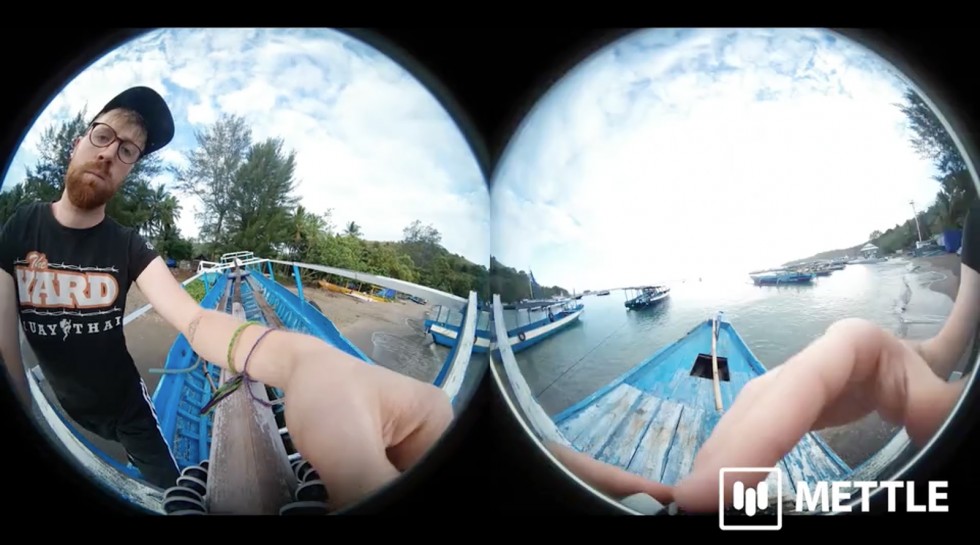 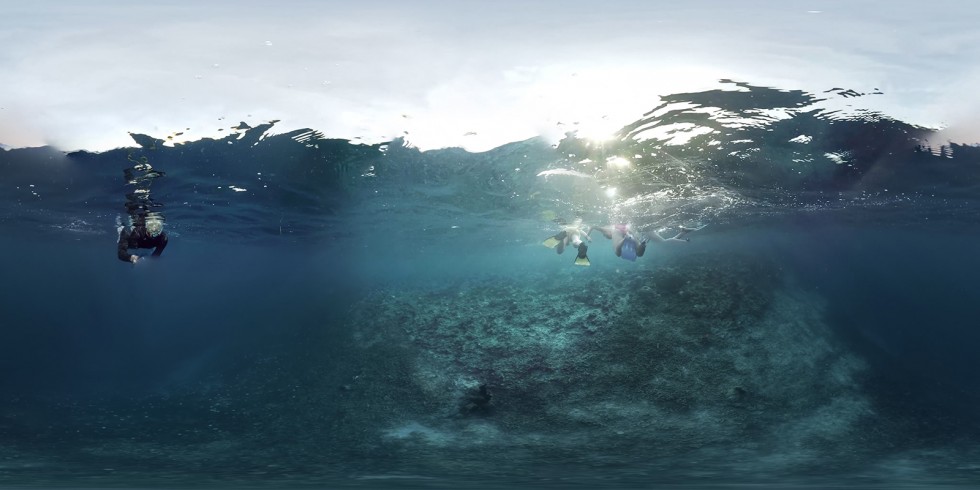 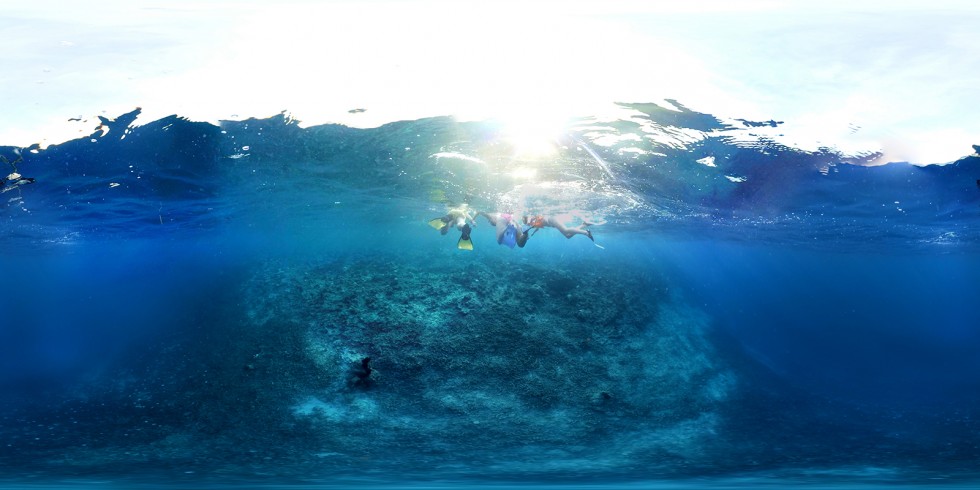 Before and After: removing cameraman, color grading. 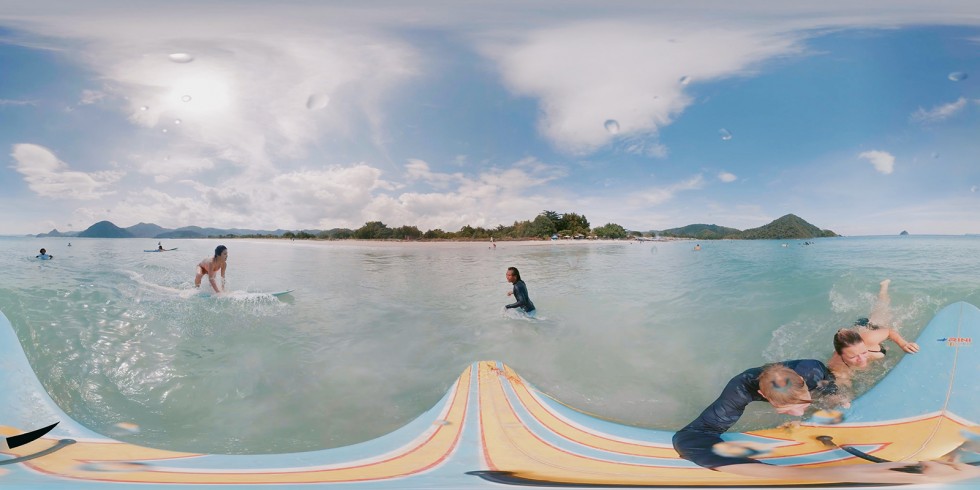 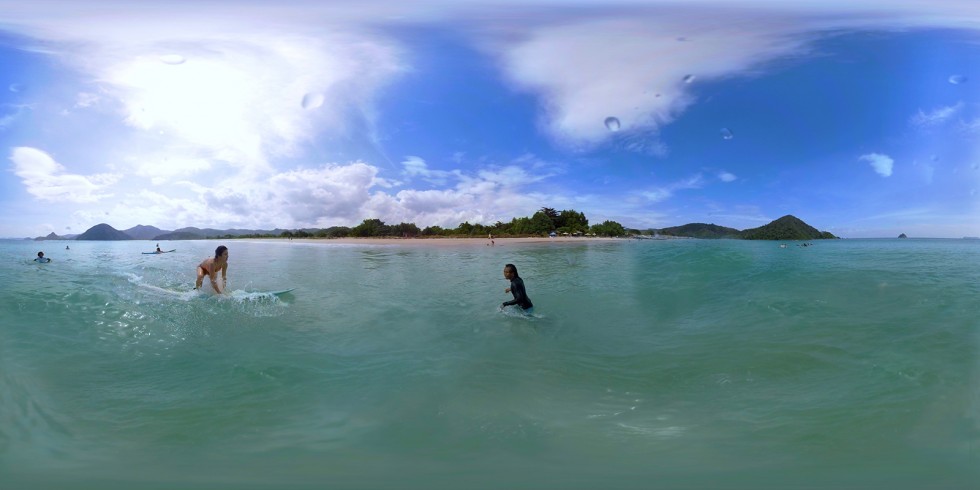 Before and After: removing crew and surfboard, color grading. 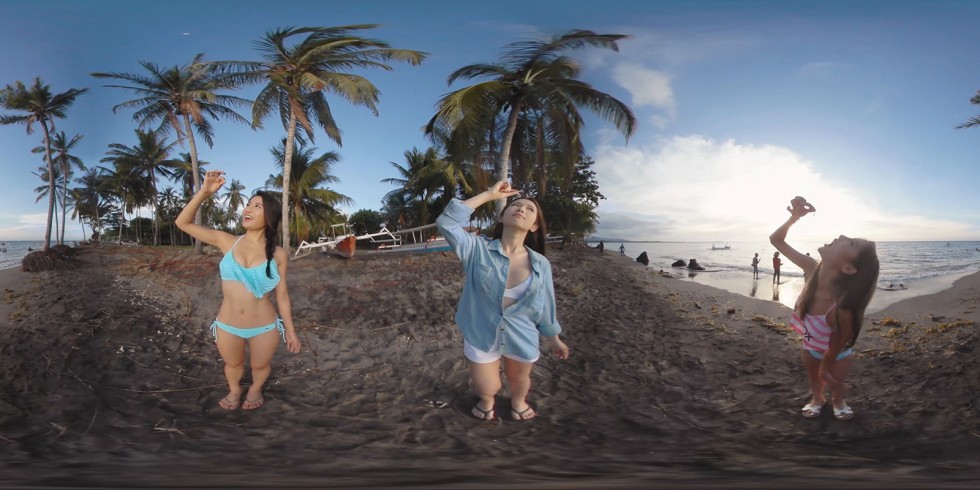 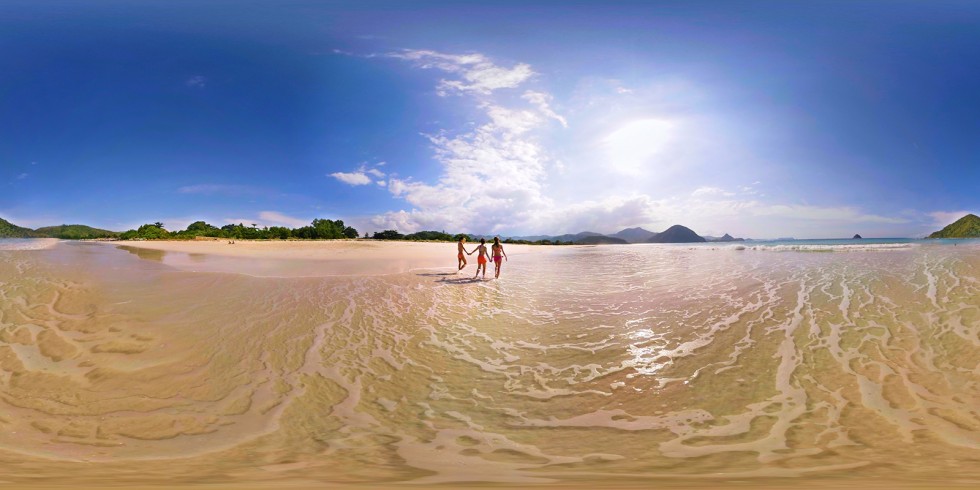