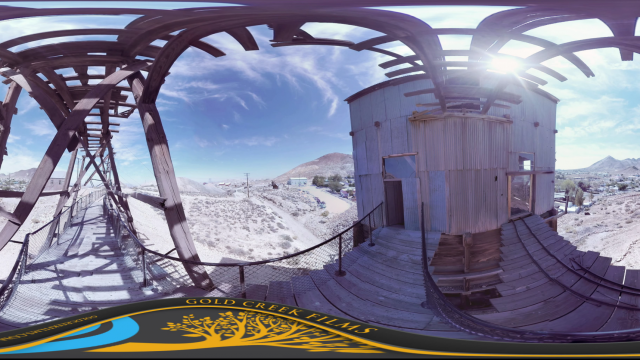 360/VR is a great fit for documentary-style travel shows. The pilot episode of AMERICAN GHOST TOWNS gives the viewer a 360 view of the Historic Tonopah Mining Park, home of the last great silver and gold rush in America. It’s the first VR series for longtime collaborators Jamie Hall and Ted Faye. With experience working on-location for Animal Planet and National Geographic, Jamie had the experience and technical knowledge to meet the challenges of VR Production, with some help from SkyBox Studio.

The footage may look familiar, because Mikey Borup used it in a tutorial on “How To Add Effects in 360 Video. Read the blog posting. 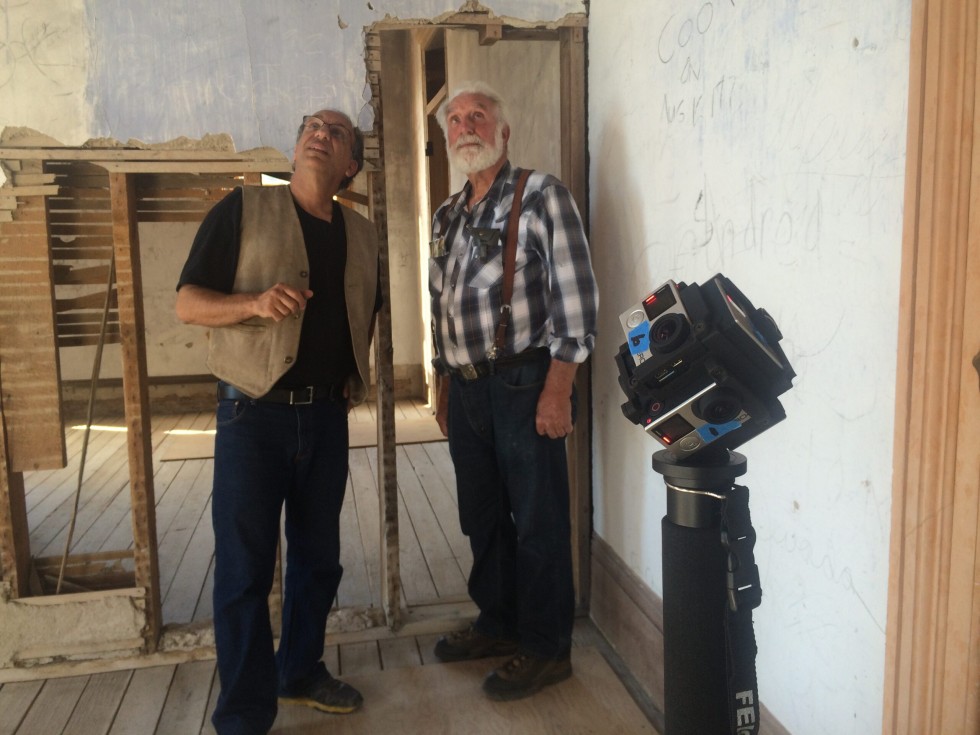 In Jamie’s own words, “Our first four episodes were shot using the Freedom 360 camera system with GoPro Hero 4 Black cameras.  Tonopah 360 was shot 1440p at 60fps ISO 800 and stitched using AutoPano Video and AutoPano Giga.  We knew from the onset that we wanted to remove the camera support, replace it with our Gold Creek Films logo and position additional graphics within the VR space, however we didn’t know exactly how we were going to do it. Thankfully I discovered SKYBOX STUDIO which made doing all those things a breeze!

Skybox Studio really opened my eyes to what was possible with VR and gave me so much confidence in my shooting. I knew that I could quickly and effectively make adjustments to horizon, add graphics and text, remove power poles, electrical wires, tripod shadows and so much more!  Taking the time to make the Virtual Reality experience as visually appealing and immersive as possible requires a commitment to quality and a set of tools that are powerful and reliable. Skybox Studio with Adobe After Effects provides us with exceptional tools that make Virtual Reality post-production FUN and I can’t imagine doing any VR project without them!

One of the biggest challenges we’ve faced in virtual reality is how to effectively move the camera which we’ve solved with customized motion control robotics featured in our upcoming episodes. The addition of motion in VR presents other challenges such as maintaining a consistent horizon.  There are numerous time-consuming solutions for this, however we’ve found it to be quick and painless by setting keyframes along the X,Y, Z axis throughout each shot using the using the Re-orient Camera feature in Skybox Studio from Mettle with Adobe After Effects.  We’re excited about Virtual Reality and continuing to produce cinematic History-based VR content for Travel and Tourism.” 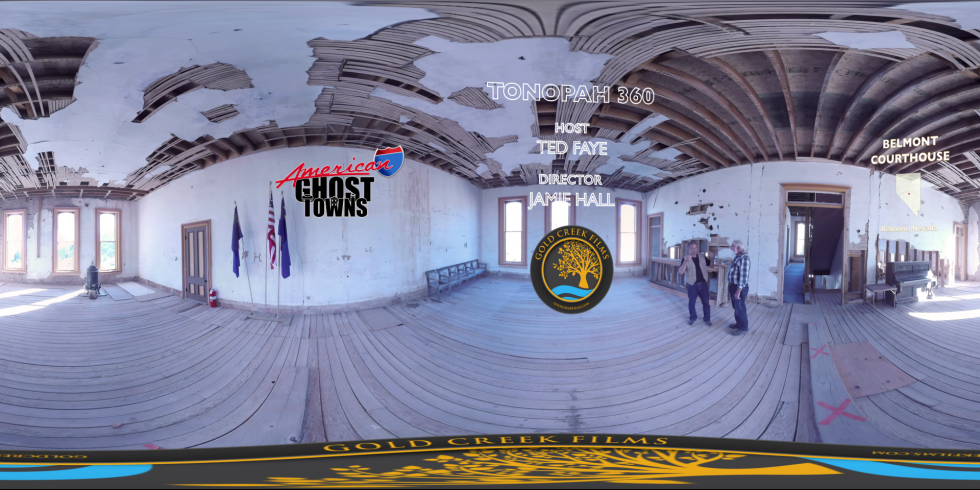 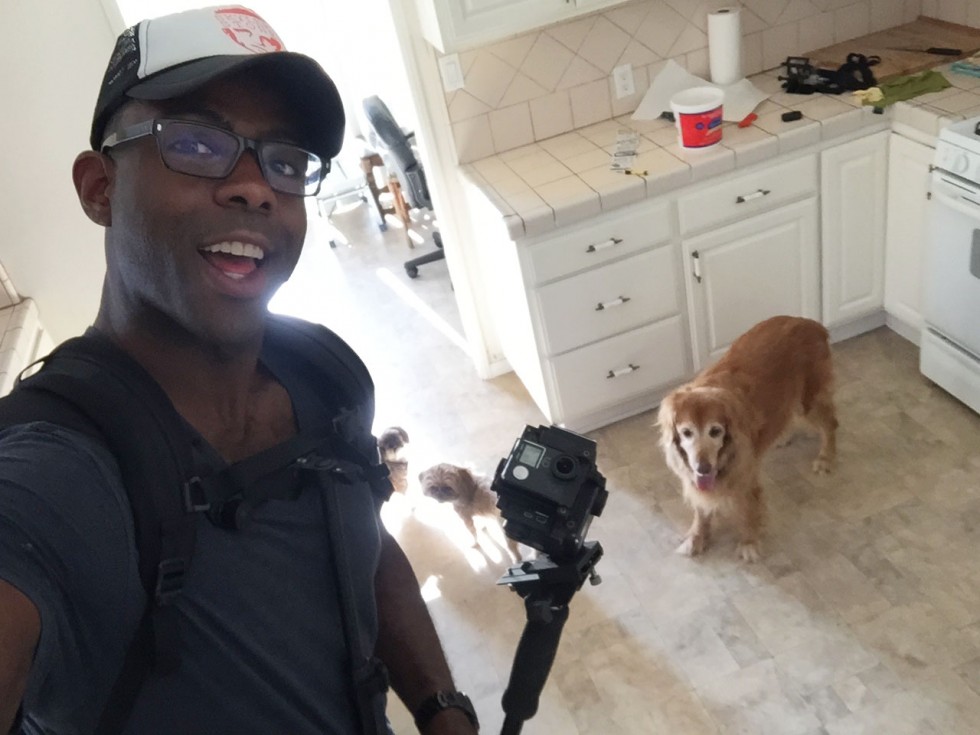 FILMJAMIE.com
Jamie Hall is a graduate of the North Carolina School of the Arts, School of Filmmaking and serves as a Director of Photography in the entertainment industry.  Jamie earned an Emmy nomination for his work on the A&E series “Intervention” and has been responsible for the Cinematography of programming on all the major networks. His most recent work includes “Iverson,” the feature-length documentary charting the rise of NBA All-Star Allen Iverson, airing on Showtime.  Jamie recently completed work on television series in both Alaska and the Yukon for Animal Planet and National Geographic.  His camera skills as well as his knowledge and enthusiasm for Stereo 3D and Virtual Reality filmmaking bring a level of expertise that is extremely rare in the entertainment industry.