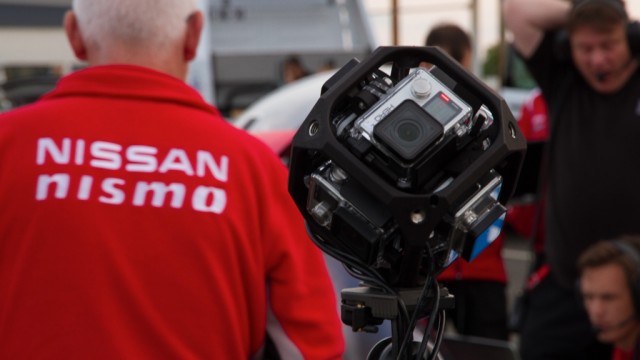 Nissan’s NISMO division is a leader in pioneering innovative ways to interact with motorsport fans. So what better way than to give them a VR experience on the LeMans racetrack. H+K, one of the first producers of 360/VR content for branded YouTube channels, delivered the goods. A key part of the production pipeline was SkyBox, mettle’s new plug-in for After Effects. SkyBox lets you generates 360 environments that are compatible with youtube 360 and VR headsets.

Must be viewed with VR goggles, or on iOS, Chrome or Android to get 360 view.

H+K chose a GoPro 6-camera set-up weighing over 2 lbs, attached to a 550bhp Nissan GTR hood. They developed a sturdy vibration free rig capable of taking the pressure of +-3G and speeds of up to 196 mph. They were very confident the cameras would stay with the car…..especially when they found out that there would be a 60 mph speed restriction! LeMans is know for wet soggy weather, so they planned for some advanced post production to elevate the VR experience beyond a soggy grey Sunday drive. The GoPro footage was stitched with Kolor, edited and time-remapped with Adobe Premier, designed, animated, graded, rendered with AfterEffects/Skybox and dubbed audio with Cassini Sound! 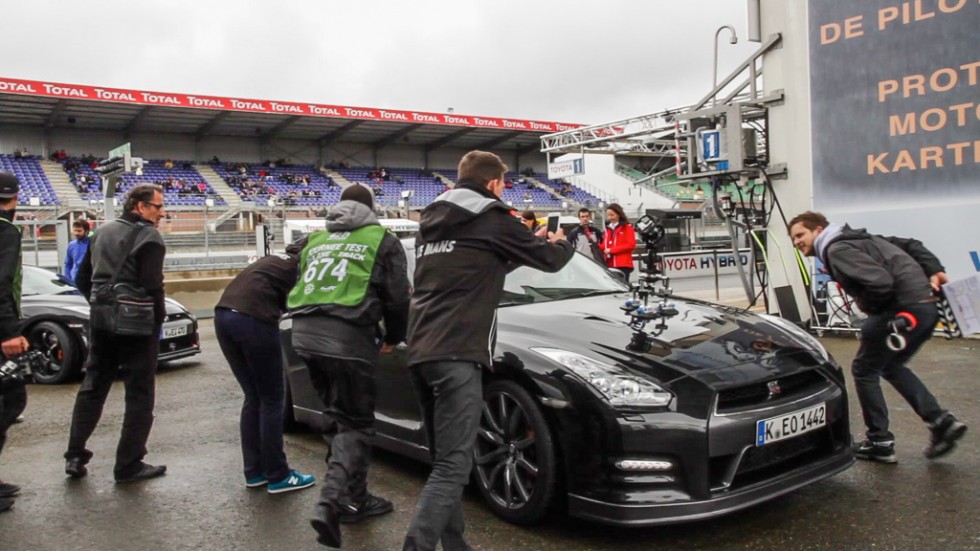 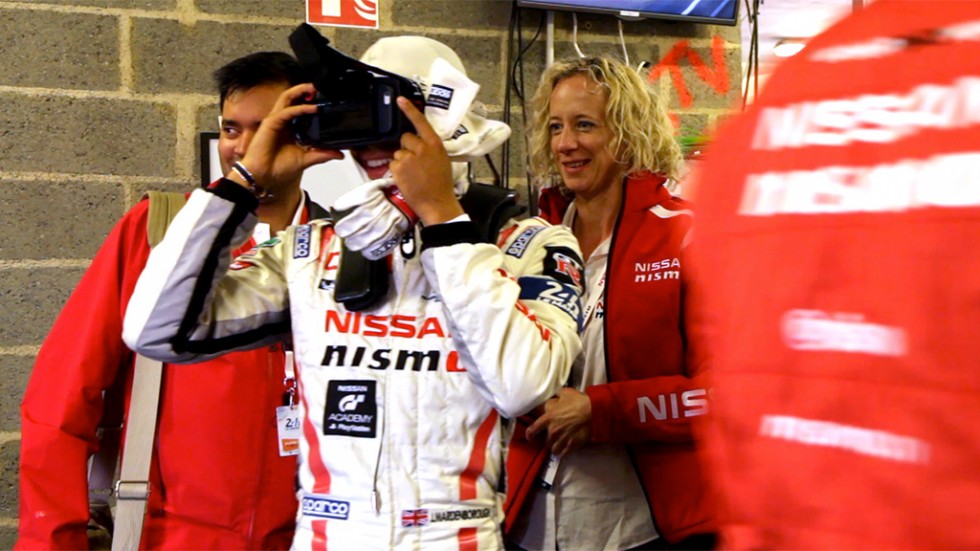 “In usual H+K form, if we don’t have a tool, we make one. However, Mettle beat us to it! Providing exactly the tool set we needed to take our AE 2.5/3D environments and get them converted to equirectangular spherical video….most recognised as the playback format for Virtual Reality 360 video. It’s phenomenally exciting that we can take what we’ve crafted in After Effects onto VR headset with just a few clicks.” 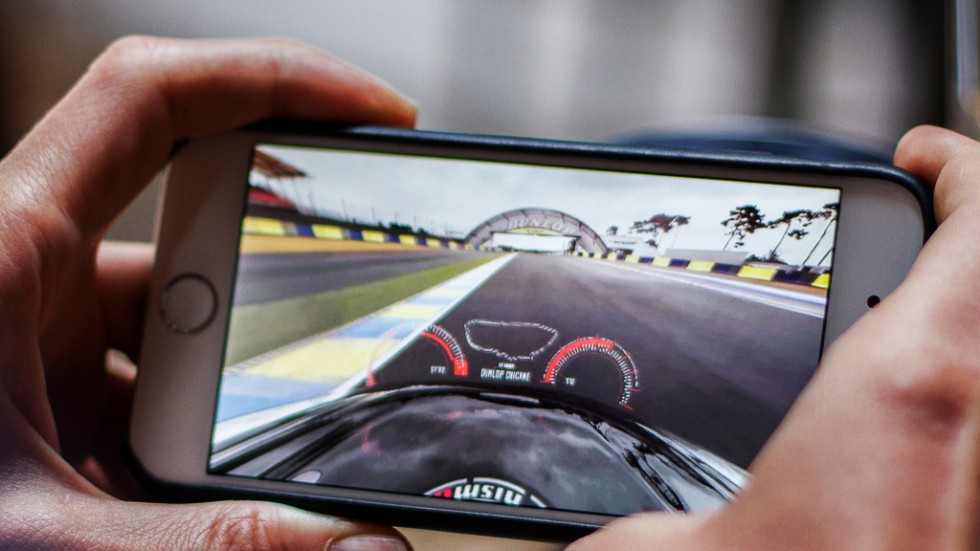 “With every new project, we’re continually honing and developing our workflows. Our latest pipeline held strong, crafting out 6mins of 4k spherical video from terabytes of data, complete with integrated motion graphics and CGI. Creatively, we felt it important to start off the film with motion graphics, introducing the audience into the VR space, preparing them for a big rush onto the race track. We used an After Effects plugin/script called Skybox to allow us to covert our 3D environment into 360 VR. We’re really pleased with the result and from the reactions in the pit lane so were the race team. The response from YouTube has been fantastic, all positive comments and plenty of sharing. Over the race weekend the film saw over 200,000 hits and continues to rise.” (500,000+ as of this posting within one week.) -Ben Kidd – H+K VR Director

A huge thank-you from mettle to Hamilton+Kidd for making SkyBox part of their production pipeline!

Curious about SkyBox plugin for After Effects? Take it for a test drive: Download a Demo.