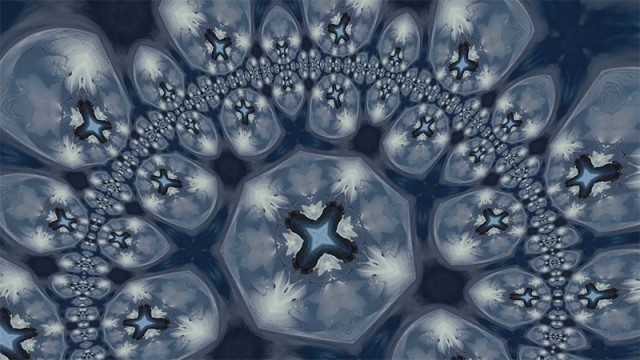 The Hyperbolix Effect is one of the most easily identifiable effects from Mantra VR.  It creates a variety of Kaleidoscopic patterns with your 360/VR footage, on which you can control parameters like the pattern, evolution, position and more. Charles Yeager gives us a tutorial on the Hyperbolix Effect below.

Mantra VR is a 360/VR plugin for After Effects and Premiere Pro. It is a set of 16 stylization and practical effects that you can apply directly onto your 360 footage, available now for $229. 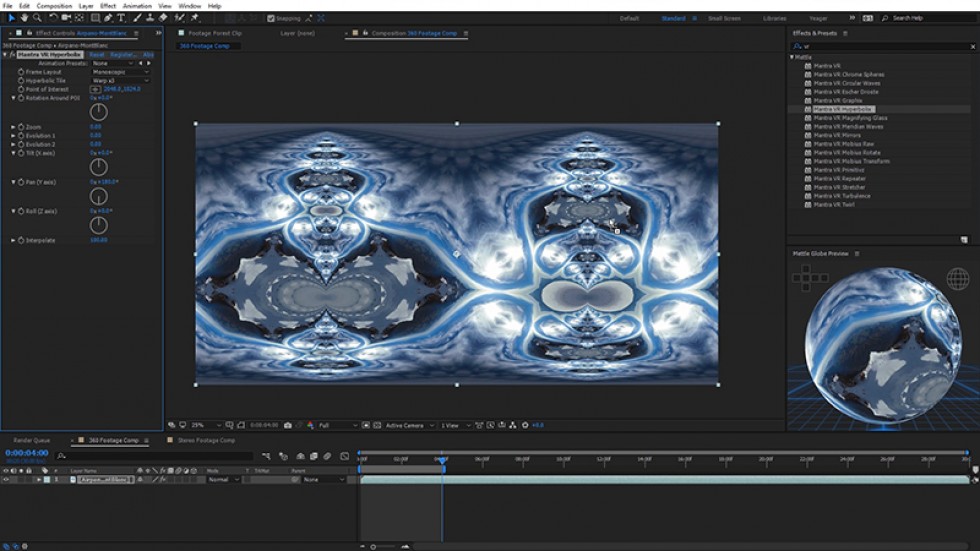 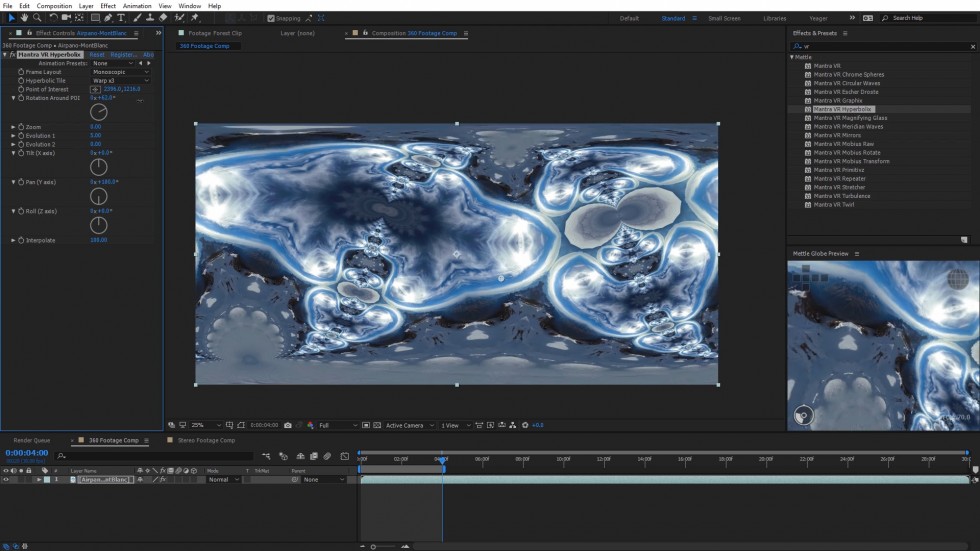 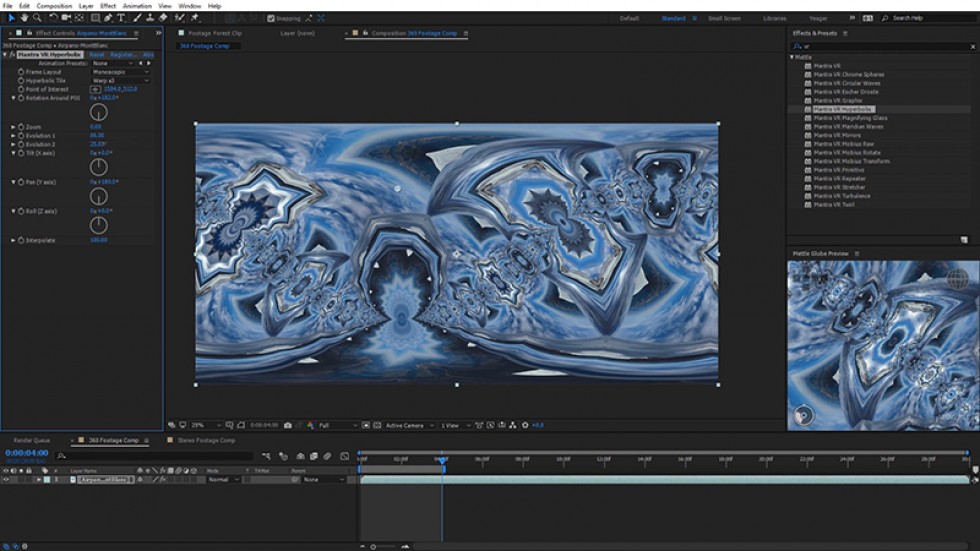 The Tilt (X), Pan (Y) and Roll (Z) parameters are included with the Hyperbolix Effect. They rotate the footage, but not the hyperbolic shapes. 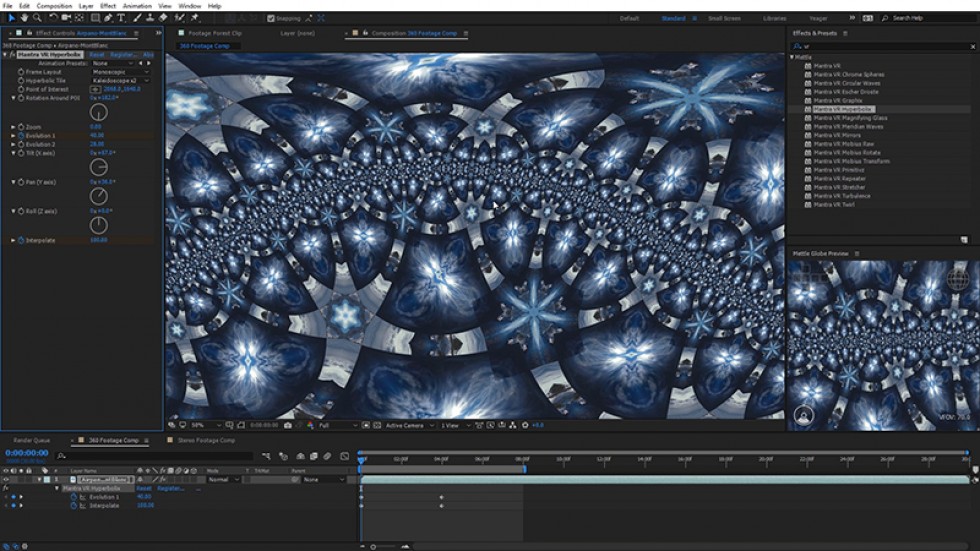 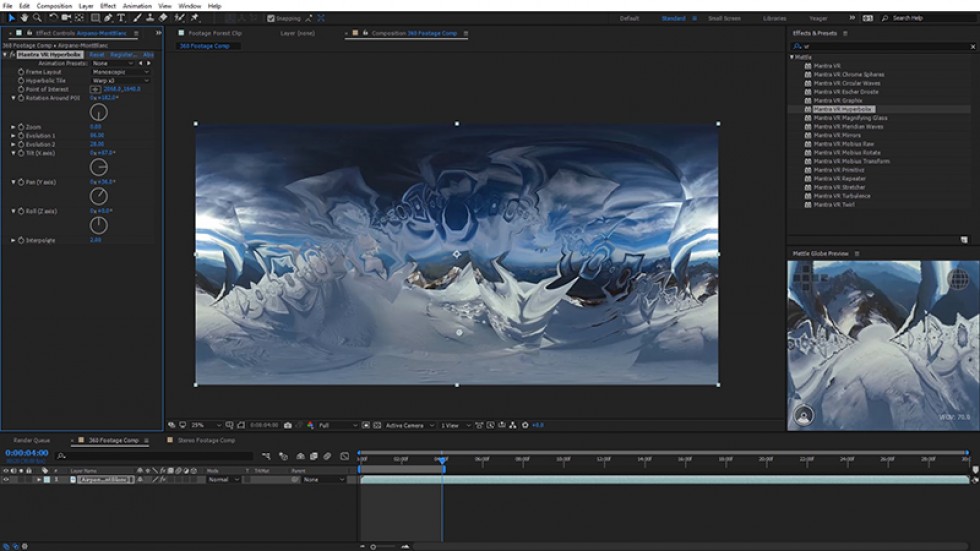 The Interpolate parameter lets you interpolate back and forth from 0% of the Effect applied up to 100%. 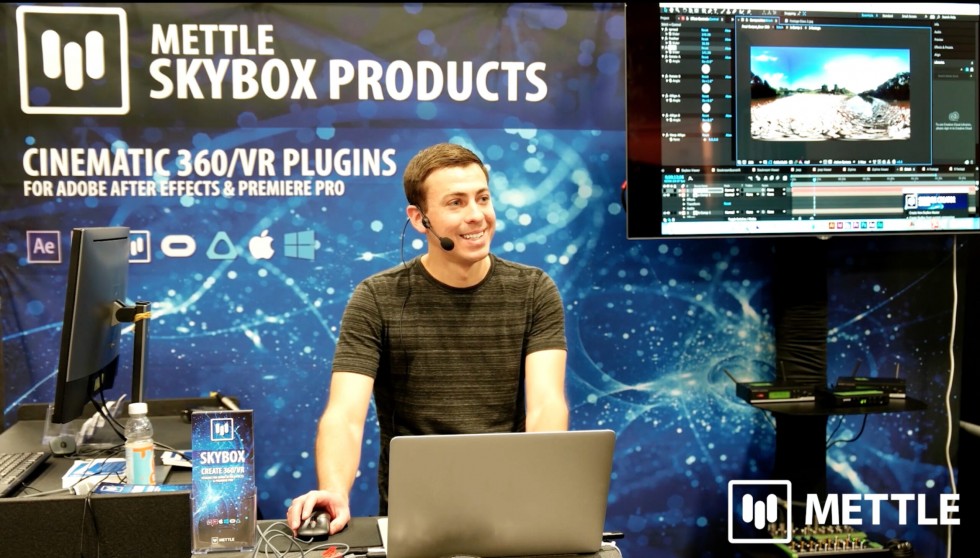