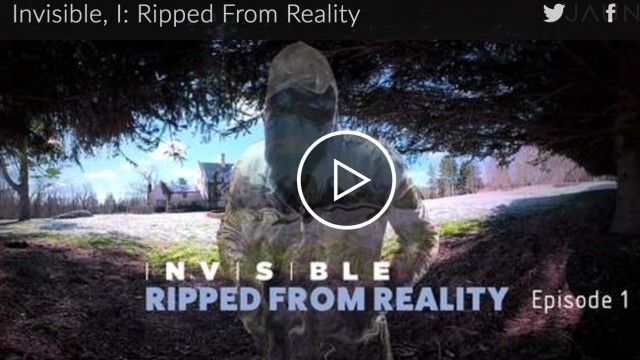 “INVISIBLE” is a first for the 360/VR medium – a scripted narrative-driven series. “Ripped From Reality” is the first of 5 episodes, directed by Bourne Identity and Edge of Tomorrow director Doug Liman. The series is a must-see for 360/VR enthusiasts, as it enlarges the 360/VR film vocabulary, and brings Hollywood-style storytelling into the medium.

Mettle is honoured that our 360/VR production tools (SkyBox 360/VR Tools + SkyBox VR Player) for Premiere Pro were instrumental in the post-production. According to 30 Ninjas CTO Lewis Smithingham, “Mettle SkyBox VR Player was instrumental in getting the series done. I could sit down with Doug and let him preview in the Oculus RIFT headset as we were editing in Premiere. It was critical to preview and edit in 360°. I reached out to Chris Bobotis, (Mettle Founder,) and spoke to him about our project while it was still in the planning stages. I had amazing response from the company. I have never had such customized service from a vendor.”

Chris Bobotis explains that “Lewis sent us some test footage, and we were immediately intrigued with the narrative story-telling aspect of the project. We prioritized software we had in development to make it available earlier. Specifically our SkyBox software offerings for Premiere Pro.” 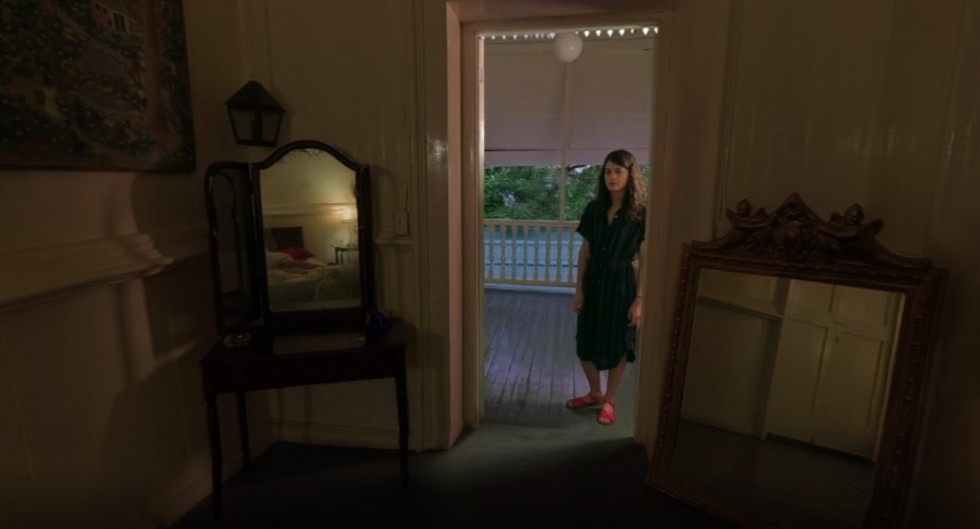 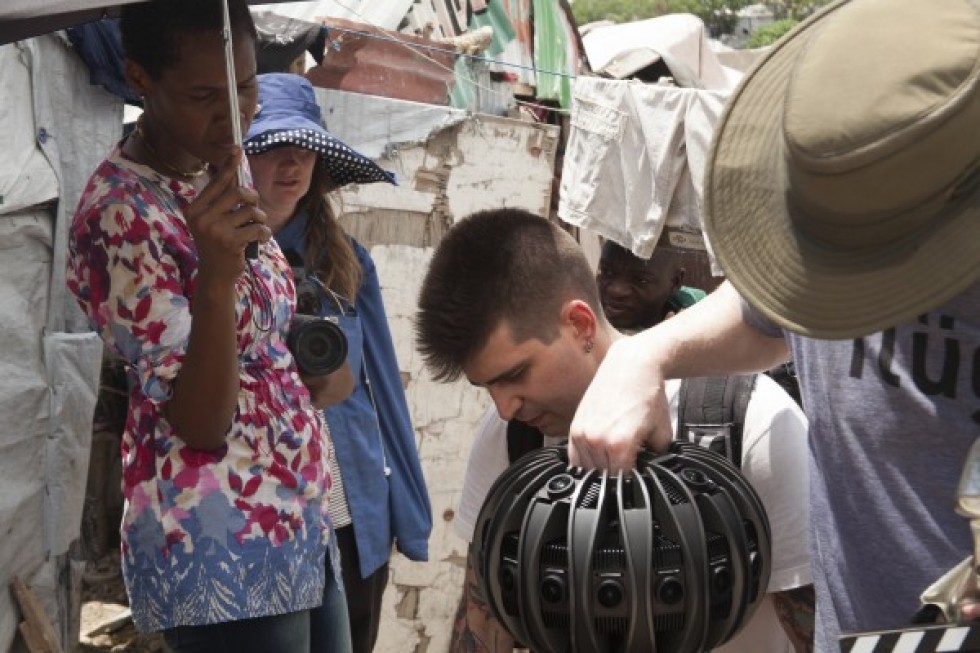 Lewis Smithingham, 30 Ninjas, on location in Haiti with Doug Liman, shooting with a Jaunt VR camera.

Invisible, I: Ripped From Reality

Tatiana Ashland, a young heiress who runs a non-profit organization in Haiti discovers her beloved grandfather has died. Unknown to Tatiana, a young pregnant girl from the mid-west named Susan was mysteriously kidnapped by someone seemingly invisible.

“With the partners on the project, we created our own film school, learning from each other as we shot and edited,” said Liman. “Because it’s in 360-degree VR, everything we did with Invisible — from the story to how it was shot — was new to all of us.”

First released on Samsung VR, distribution was expanded on Oct. 27 to the Jaunt VR app, and later this year it will be available in 360 degrees on CNE’s The Scene digital video platform and on select social channels. Invisible will also be shown in “VR theaters” this year, which presumably means initiatives such as the one being launched by Imax.

The press release for Invisible, a five-episode action series that officially premieres today, lists a whole string of guidelines it’s disregarded: don’t cut too much, don’t move the camera, place shots at a natural height for the viewer. For a VR series, Invisible is downright frenetic, complete with chase sequences, shots-within-shots, and frequent shifts in location, from a Haitian village to a Brooklyn restaurant.

30 Ninjas is an award-winning digital entertainment company that develops, writes and produces dynamic and engaging VR, multi-platform and interactive content. Projects have been nominated for several Emmy Awards and have won Shorty, Social TV Grand Prize and other well-regarded industry awards.