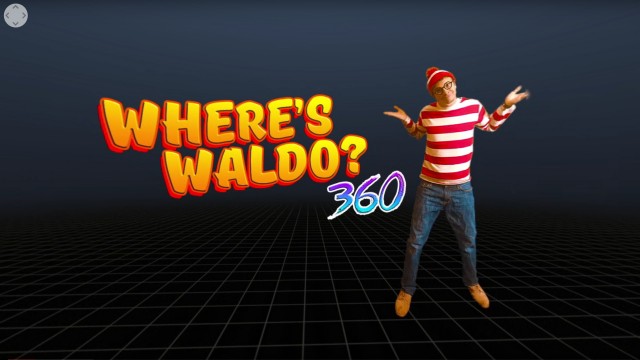 Can you find him? Waldo is now in 360 video, making him harder than ever to track down. The guys at Corridor Digital have brought Where’s Waldo into 360, and chase him down all over Santa Monica, until he finally escapes from the pier into a spaceship! Youtubers are really getting into 360 video, and this one already has over 1 million views in a matter of days. Shot with GoPro cameras, stitched with Kolor, with editing and VFX in Adobe After Effects with SkyBox Studio. Check out the added details in the video – we even spotted John Travolta! Thanks Corridor Digital! We need this in our world 😉 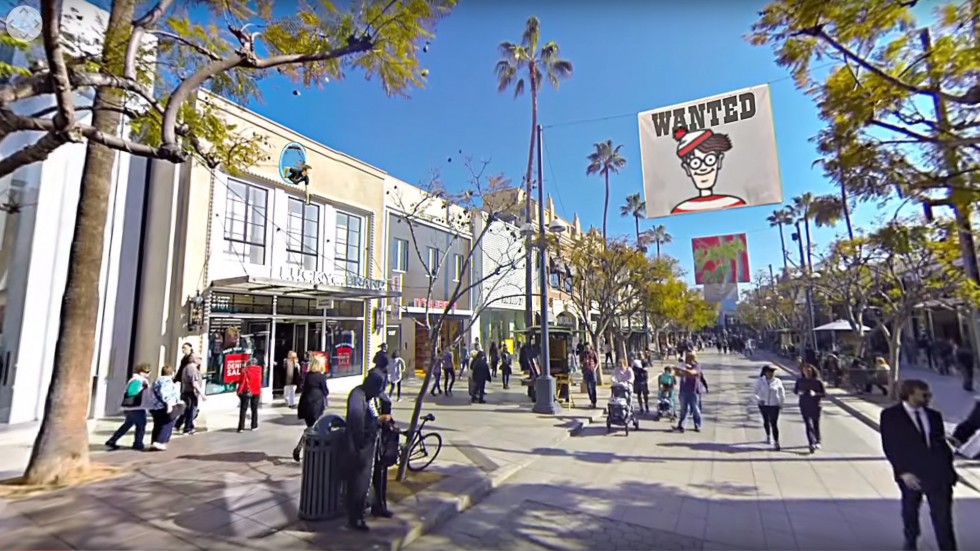 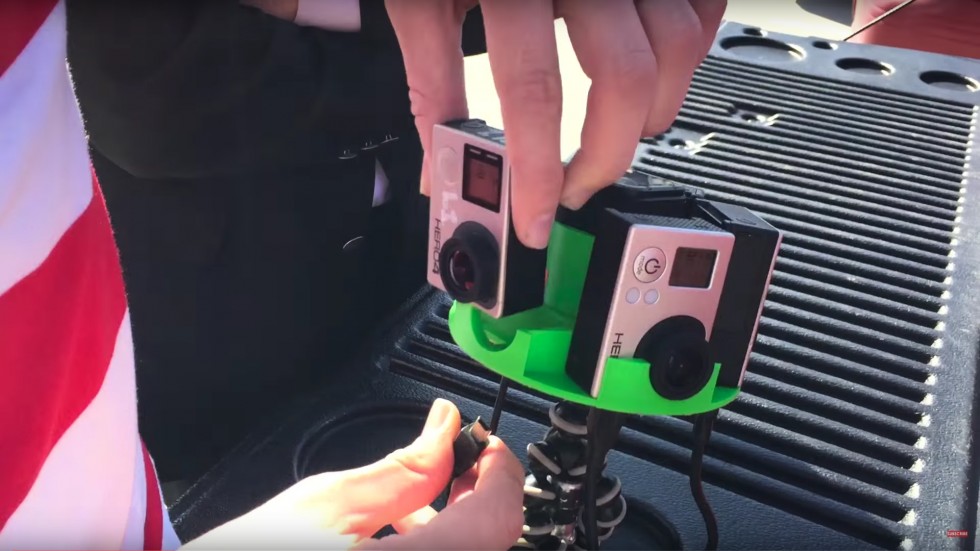 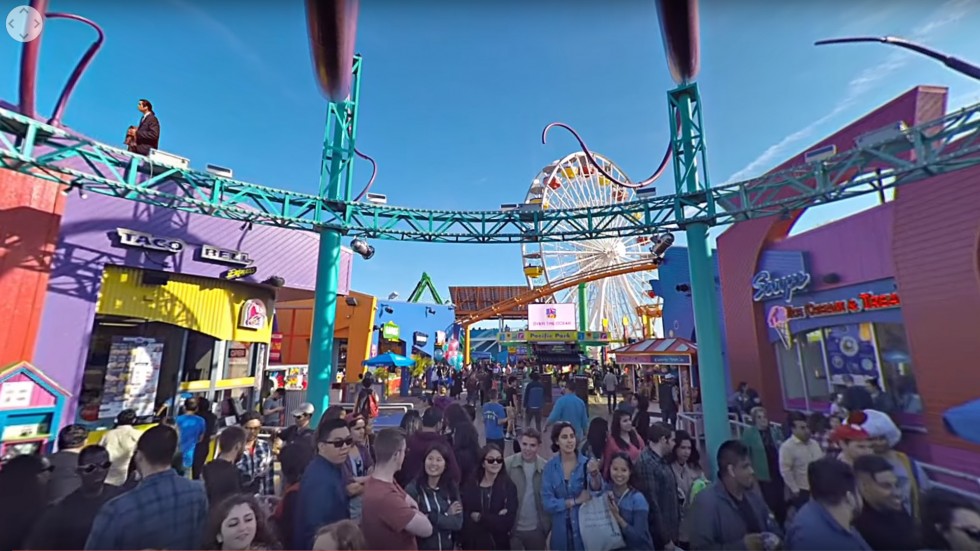 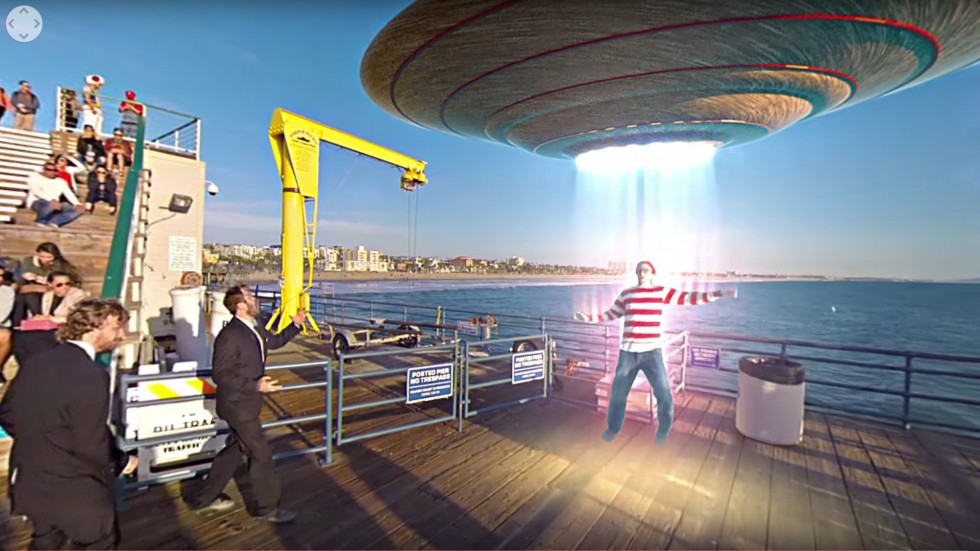 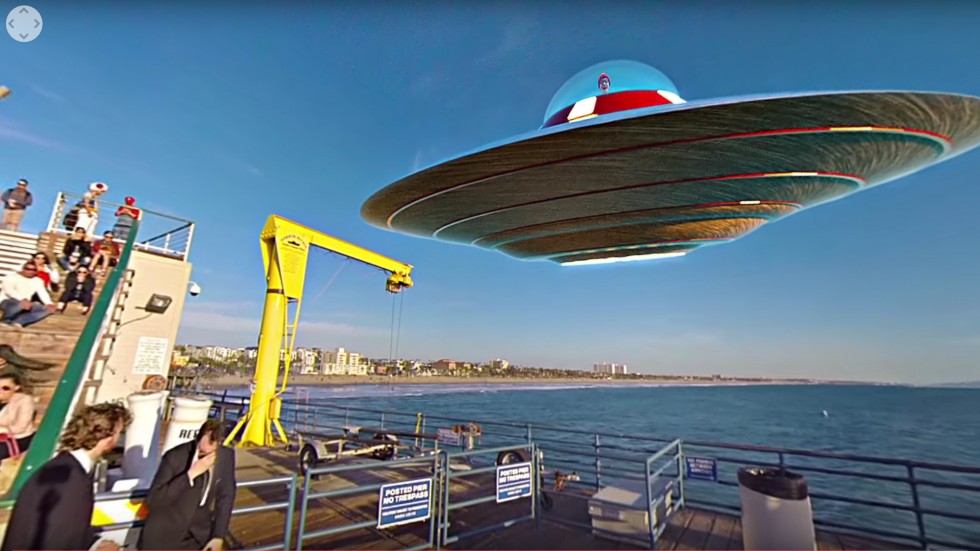