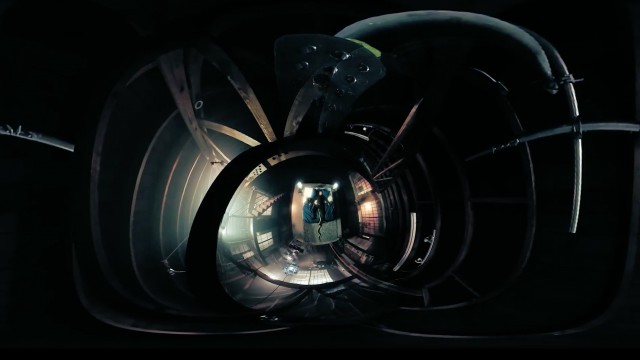 The video for Money lets viewers experience the singer’s personal and inspiring world through taking on the perspective of an ex-lover haunted by dreamlike visions of VILLETTE. Together with award-winning, digital production company Baron VR, who worked with director Parker Howell, VILLETTE has brought the story behind Money to (virtual) life in both an intimate and immersive way. Also part of the production: choreographer Nina McNeely (who has previously worked with Björk and Rihanna) and movement artist Danny Gutierrez (Cirque du Soleil).

Read our Q&A with Parker, to find out more about the production. We are honoured that the Adobe immersive tools and Mantra VR played a major part in the post-production.

How did you come up with the concept for the music video?

Classic filmmaking has fascinated me ever since childhood. I studied it at Chapman University and have gone on to make a living telling stories and creating visuals for film and television, but the magic of the flat screen started to fade for me. I’d see the same stories played out with different faces and found myself ever more disconnected from them emotionally. But then the new wave of VR emerged. My heart raced as I peered down a thousand foot cliff face, knowing logically that I was still safe in my living room. It was a way of hacking human consciousness, and I wanted to see how far I could take it.

At first we experimented filming VR from a moving steadicam, but it lacked a sense of immediacy and presence. So then we mounted our VR camera straight to the actor’s head, creating a first person perspective. The audience was no longer just looking at the world, but the world was looking back into them. And that was the breakthrough. We’d created a portal into another person’s humanity, a radical new way to experience empathy. You put on the headset and you become someone else. So when Red Bull approached us about creating a VR music video, I wanted to see if we could take it one step further. We set out to put our audience inside another person inside of a dream. And that’s how Villette’s Money VR began. 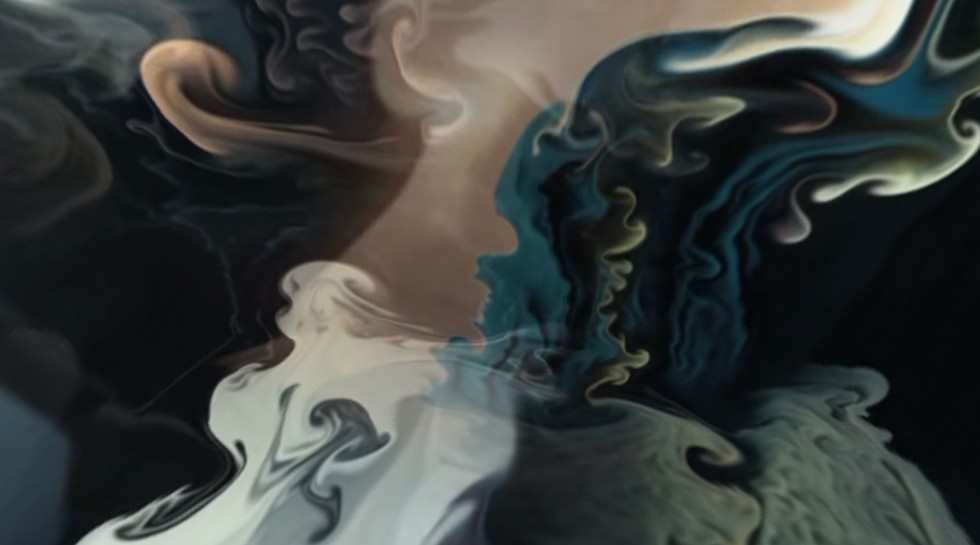 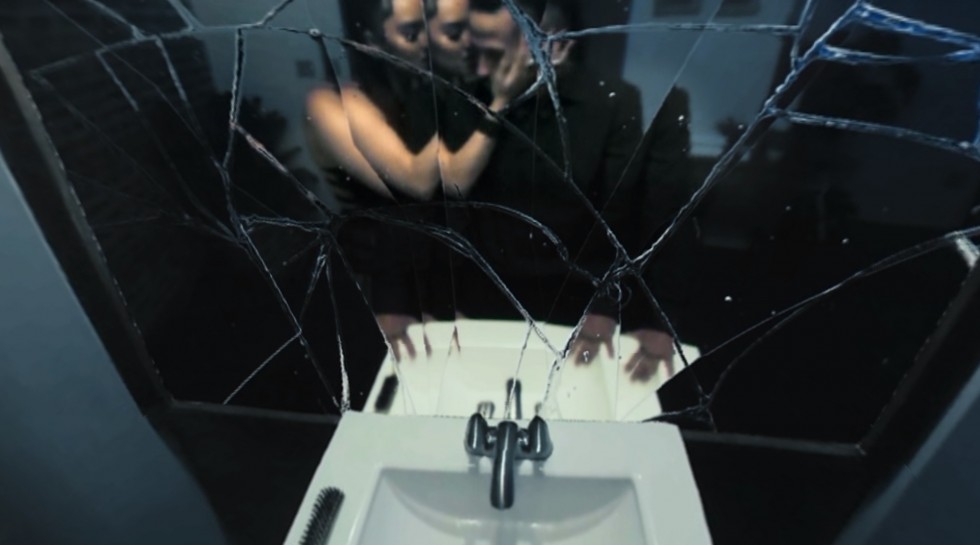 How did Red Bull get involved?

Red Bull Music was searching for directors for the project, when they reached out to VR production house Baron VR. I had just won The Grand Jury Award for best Virtual Reality for Kungfuscius at The Awareness Film Festival, so Baron brought me in to direct Money VR.

What do you like best about the Mettle VR plugins?

Virtual Reality is an incredibly exciting medium, where the sky’s the limit on what can be created and how people can experience it, but for a very long time the tools were not accessible for artists. Discovering Mettle VR changed all of that and allowed me to utilize my competencies as a filmmaker, directly porting them into 3D 360 space. Mettle Skybox Player was the first app that allowed me to edit and view my projects in a headset in real time. When I started years ago, I’d send Cinema 4D files into After Effects, then into Premiere Pro, and use an emulator to disguise my Vive as Oculus to view my shots inside Mettle Skybox Player. Now it’s all integrated directly into Premiere. The best part about Mettle is it’s a swiss army knife, allowing you to navigate equirectangular VR space. It allows you to use a whole host of After Effects and C4d effects that weren’t necessarily designed for VR, and present them in a way unlike anything anyone’s ever seen before. 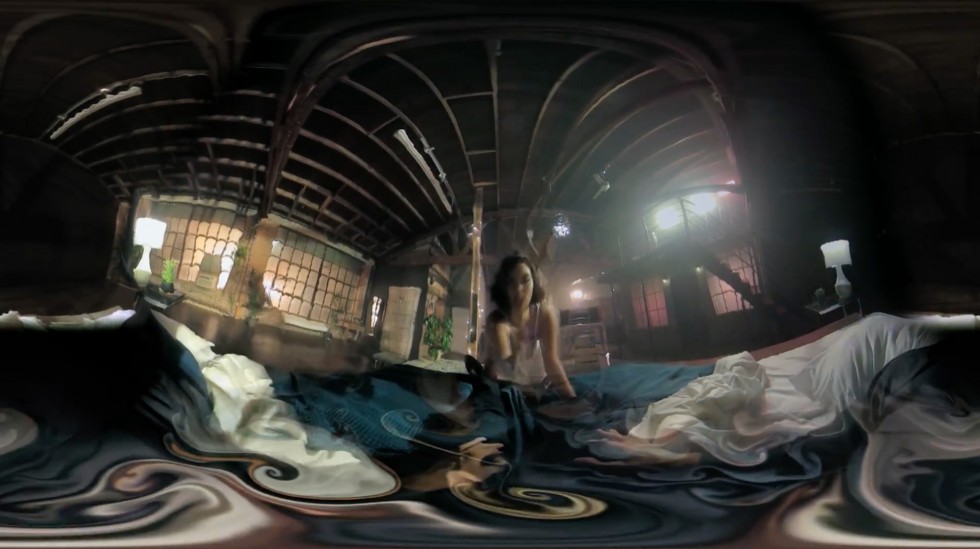 How did you use Mantra VR effects?
One of the great things about shooting a music video is it allows you room to experiment. We played with the idea of creating a reality that’s falling apart and melting all around you. Mantra VR gave us some effects right out of the box that allowed us to distort and melt our scenes, often creating fun transitions from shot to shot. Additionally, we’d cue the effects to the music, so that when the base would hit it’d bend the reality around the viewer, mesmerizing our audience.

What was your overall production pipeline – camera set-up, stitching, post process and effects?

We knew we wanted to shoot in first person, creating the embodied experience of seeing the world through another human’s eyes. There were already several companies out there that had created their own helmet camera rigs, but we couldn’t find any that could accomplish all the dynamic first person shots we were looking for due to stitching issues. Therefore we had to create our own. We looked at many different cameras but decided on the Obsidian series because it was light-weight, easily stitched, and shot in full stereoscopic 360. We attached it to a helmet, counter weighted it, and added GoPros® to help with our final compositing. This allowed us to shoot quickly, which is a must for music videos since you want to get many different shots in a day.

In post production we did a rough stitch in Kandao Studio, edited in Premiere using Mettle VR to view it in headset. We then did a final stitch with stabilization in Mistika VR Then we added VFX using After Effects, Cinema 4D, Mettle Mantra VR, & Trapcode. We finalized color in Resolve, and mastered our ambisonic audio in REAPER. 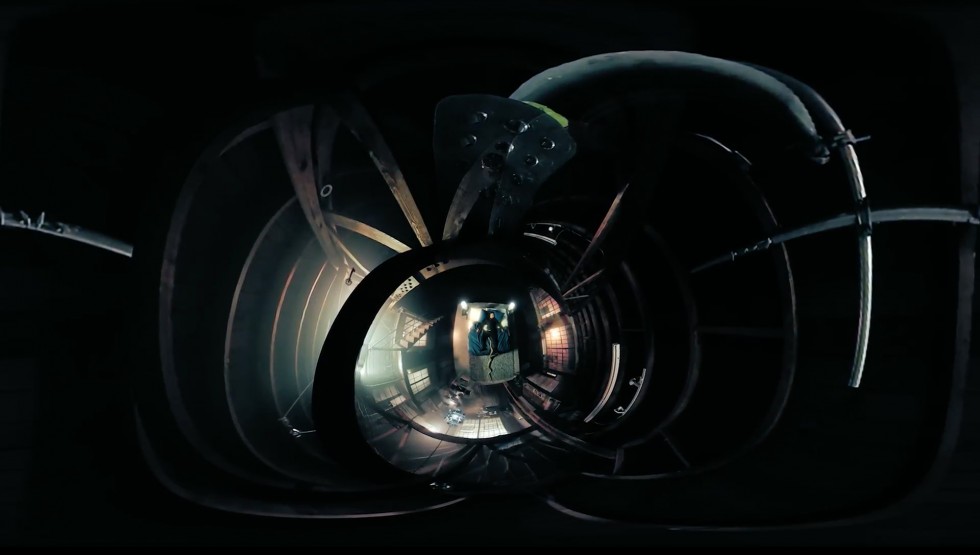 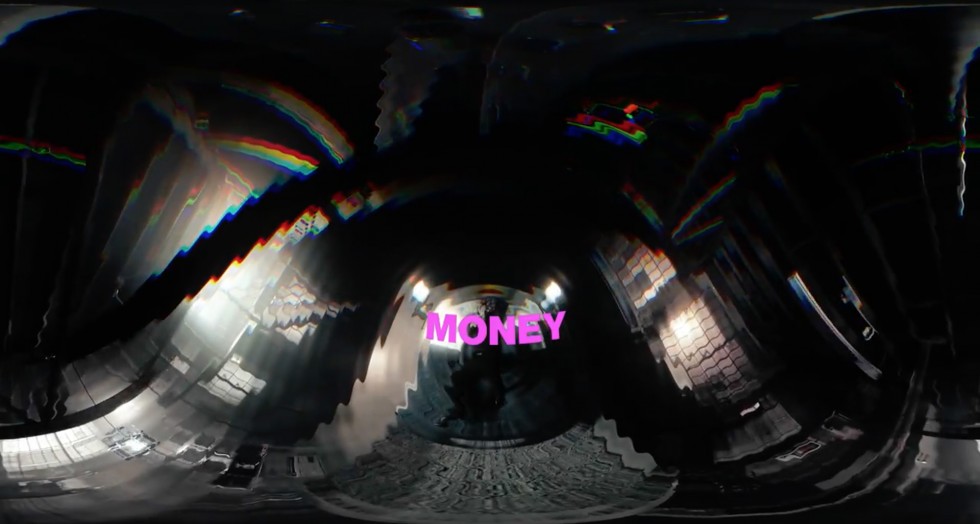 Any advice for VR filmmakers?

Many classic storytelling techniques work wonderfully in VR, and you can learn a lot from studying the great filmmakers, but there a few new things you have to ask yourself when creating VR. How will you direct the eye in 360 space? It’s powerful both to have strong direction for the audience to focus on, but also to give them space to explore the world. The trick is to find a balance that works well with the rhythm of your story.

What is the perspective of your audience, and how do you use it to engage them? In some cases the fly on the wall approach has merit, but it’s way more engaging to put your audience right in the seat of the action. Maybe that means you shoot it in first person. Maybe you find extreme angles that stir up emotion or cause someone to look at the world from a novel perspective. Maybe you mix them all together.

And how do all these decisions serve the emotion of your scenes? Think about how you want your audience to feel when they take off their headset, and then work your way backwards, plotting out a rollercoaster of emotions to get them to that point.

Use the new perspective, depth, and sense of immersive presence to play with their emotions giving them the highs and the lows, and you’ll have given them something unlike anything they’ve ever seen before. 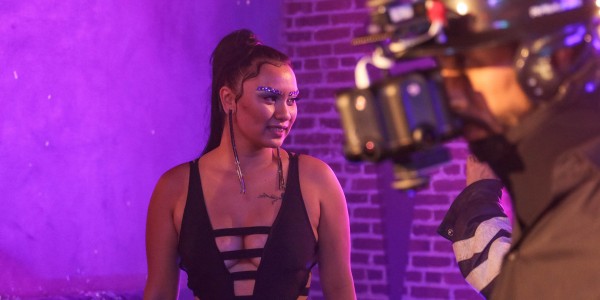 VILLETTE says her experience working to make her first VR video was intense and a massive high.

“The amount of tech work and behind the scenes technology was more than I had ever imagined. Red Bull made my transition to LA from NZ so easy and gave me room to breathe as an artist while simultaneously being there for me 100% and giving me the tools to create this VR video with a great team.”

After initially being introduced to Red Bull by NZ collective MADCAP MUSIC, VILLETTE performed her first Red Bull Music show in Auckland in 2016, followed by a special appearance at the Stones Throw Records 20th Anniversary Tour the same year. During Red Bull’s 30 Days in LA Festival in 2016, she performed alongside AlunaGeorge and Xavier Ömar and has since released her acclaimed eight track mixtape “Deep Crimson”.

For 20 years, Red Bull has been committed to moving culture forward across the globe by giving wings to artists and their ideas. Red Bull Music is a continuation of this commitment. With multiple Red Bull Music Festivals, music education workshops, collaborations with artists and thousands of initiatives supporting local music communities around the world, the program celebrates music, its culture and the transformative minds behind it. 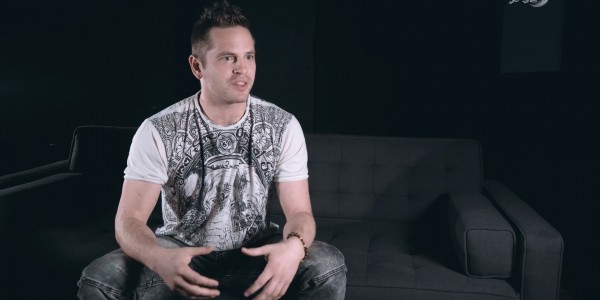 Before becoming a VR content creator, Parker Howell traversed the fine line between art and technology as both a story driven director and a physics bending motion designer. Having a deep understanding of narrative storytelling, projection mapping, and the translation of images between the physical and digital worlds has helped him pioneer tools and techniques in the Virtual, Augmented, and Mixed Reality landscapes.