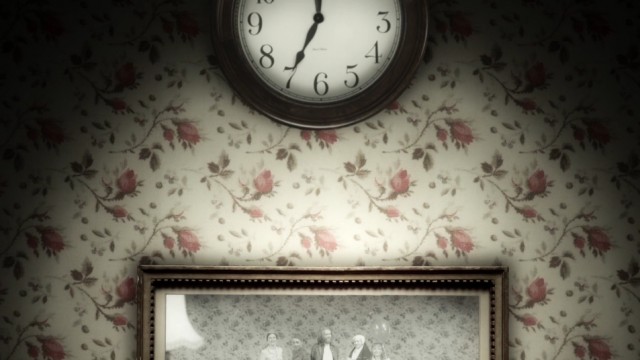 Time by Chris and Steve Lavelle

“Don’t worry, when it all dries up and all is seemingly lost. When you can’t sleep for that one transition. When you find yourself gently thumping your head on the wall wondering if there is a way out… Keep going… Something wonderful is about to happen.” – Chris Lavelle. 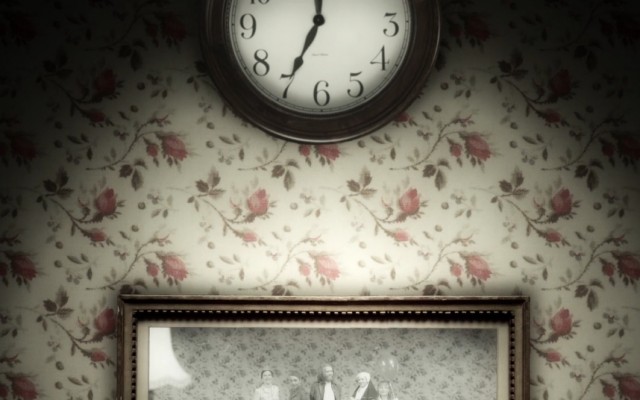 Chris was approached by Denature to do a music video for their song “Time”, in a style similar to one that he had already produced, called “Turn of the Screw“. Chris turned to his brother Steve for help, and together they came up with a concept in the same narrative style. Chris and Steve storyboarded a concept for the band to approve, took care of the set and props, found actors to give their time for free, rented costumes, and did all the shooting in an amazing 5 hours! All the effects and post production, 3D and Lighting, were done by Chris. Motion graphics were done in After Effects, using mettle’s FreeForm Pro, Red Giant software, Element 3d, Optical flares, and GSG transform.

Time, a music video for Denature, by Chris Lavelle.

“I love mettle products because they save time. Expediting is very important for our business. Also another major factor is realtime in program feedback without the need for 3D modelling and rendering. I cannot overstate how important this is. It gives you more time to create and less time wasted on the technical aspects of builds. Because I work alone on project production this is invaluable.” 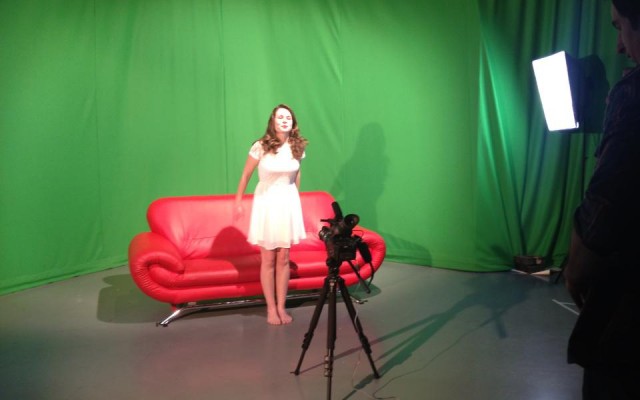 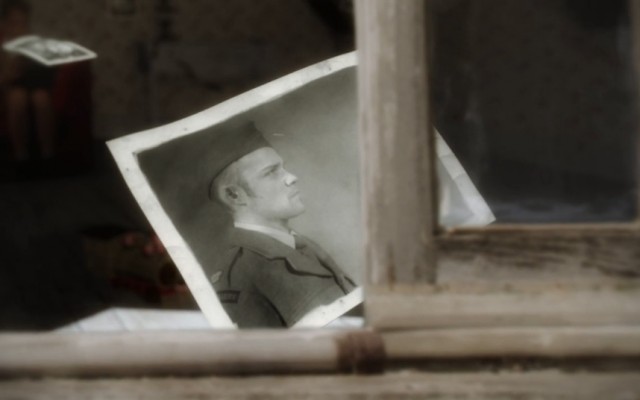 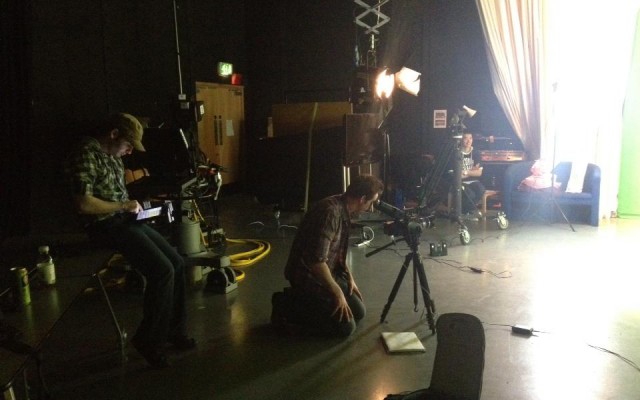 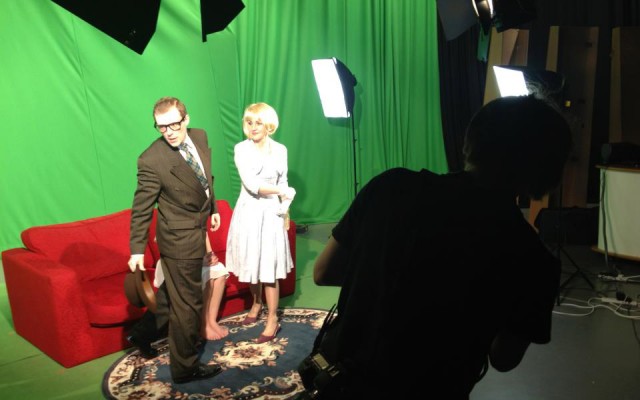 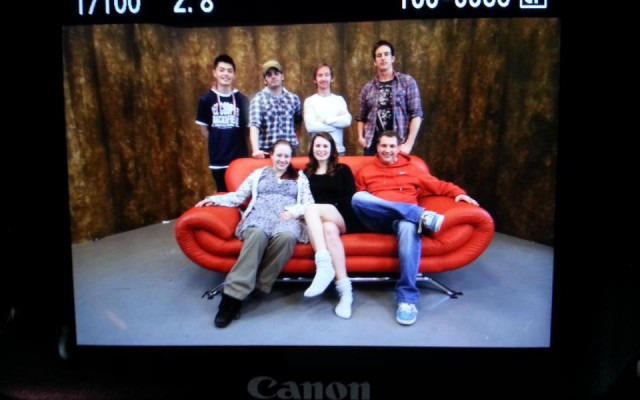 It’s obvious from your work that you are somehow involved in music.

I have been writing songs from an early age, I play the guitar (not overly well, but well enough to grab melodies). I have been in two bands as a vocalist with some small successes on the way. I currently don’t do this anymore. However, my brother still plays in his band regularly.

What is your art background? Did you go to art school?

My brother is a fabulous artist. It’s through him that I developed a thirst for creativity. I studied “design multimedia and graphics” at Sunderland Uni for a BA first class Honours. However, I had been illustrating long before this as a freelancer.

Do you have any hobbies outside of music and art that influence what you do with your work?

My favourite thing to do is watch my young son grow up. You never really switch off so I’m always observing and thinking and playing with dynamic systems and camera angles etc.

What would your dream project be?

A short animated/live action movie (which we are working on), however anything to do with creating visuals is already a great place to be.

How and why did you learn After Effects?

My first day at Uni was my first exposure to After Effects, very early CS. However I did a piece a lot later called “Ascension”.

How did you come across FreeForm and FreeForm Pro?

I was already familiar with FreeForm, since it was bundled with After Effects CS5. Chris from Mettle saw my work on Ascension, and asked me to beta test Freeform Pro and the Generator feature. I really enjoyed using it, and it snowballed from there.

What kind of workstation do you have?

Chris Lavelle is an award-winning designer who works full time as lead graphic designer for Durham University, CEM. He’s also a successful freelancer working under the guise of Ldistudios. His company creates logos, stings, VFX, websites etc. And if that’s not enough, he is also a guest lecturer at Sunderland University, where he’s a power user teaching After Effects in motion design, and Maya 3D.

Turn of the Screw