The client wanted an animation based on the artwork, so Dejan started off with a tiff of a photo of the actual painting by O’Black. He did all the animation in After Effects using FreeForm Pro for displacements and deformations. Mantra VR was used to further stylize and animate, too. The final file size is 4K at 60 fps.

“Before, I used to do this kind of work with 3d Max, but for me, it is much more intuitive and faster with FreeForm Pro!” – Dejan Radovanovic.

The idea of “multiples” — musical works composed for several identical or like-sounding instruments — has been a decades-long preoccupation of the composer Jordan Nobles. Whether it’s eight saxophones, six harps, or twenty-four vibraphones, the monochromatic ensemble presents a creative restriction that is capable of surprisingly dynamic and varied results. Taking his penchant for minimalism even further, Nobles opted to have each work on this album performed by a single musician, via multitrack recording. This has allowed him to create works that, for practical reasons, would be difficult to perform “live” (like möbius, for ten grand pianos, or air, for sixteen bass flutes), while at the same time reinforce the chromatic uniformity of each piece to an almost hyperreal level. 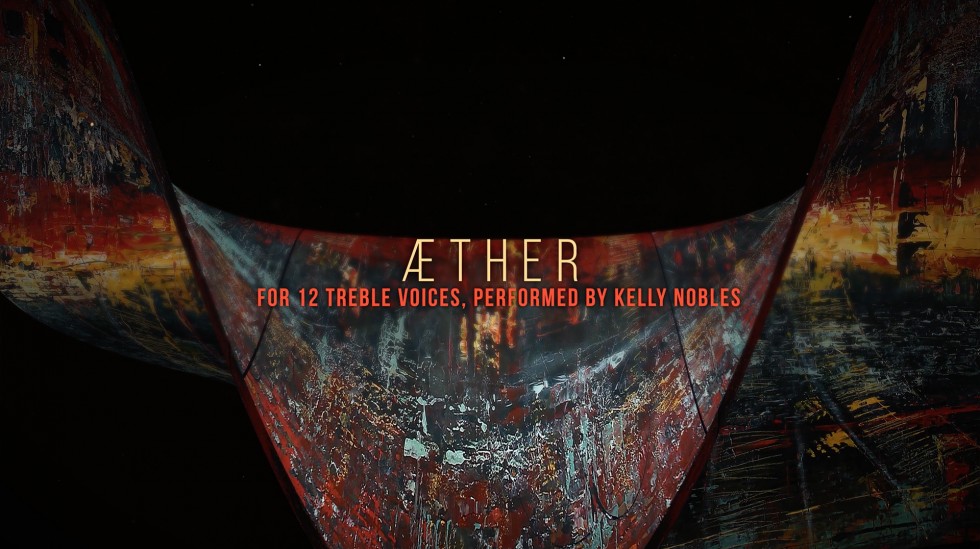 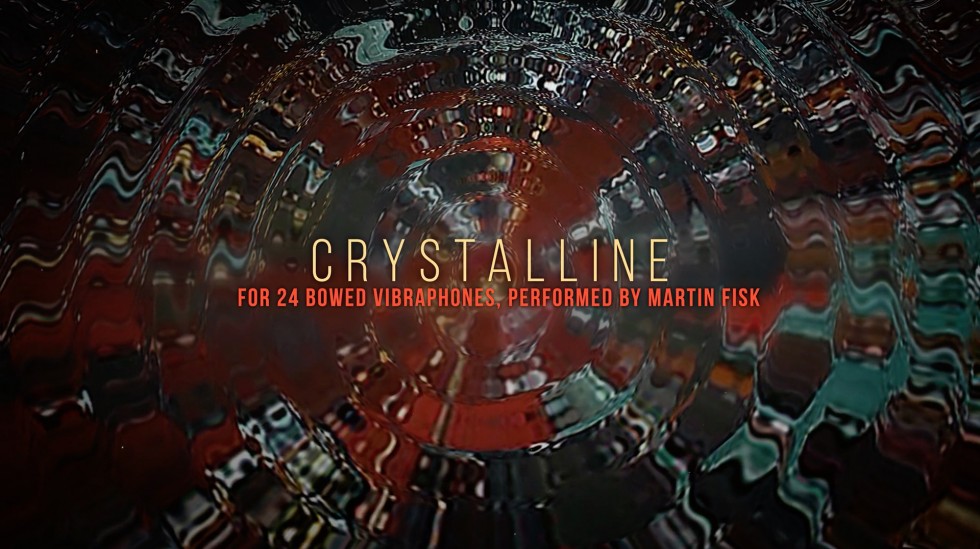 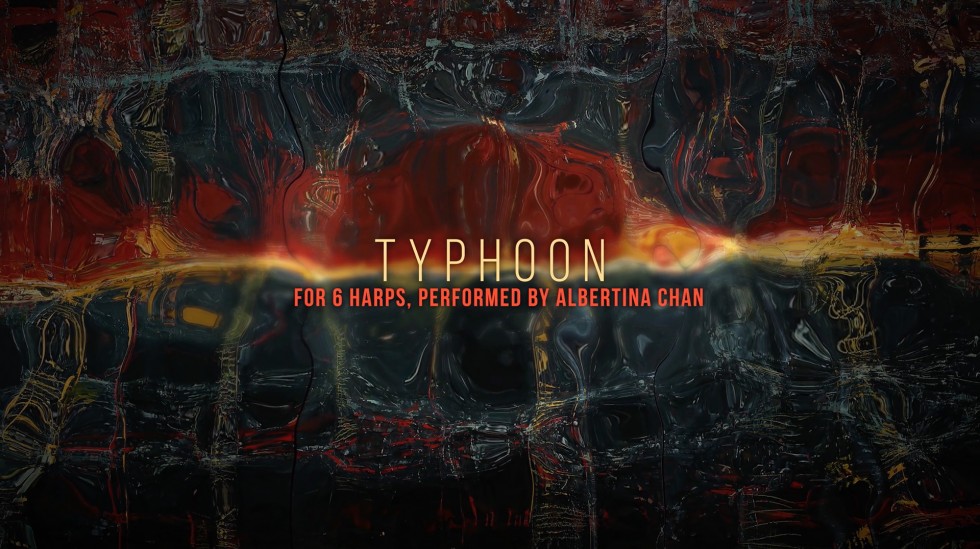 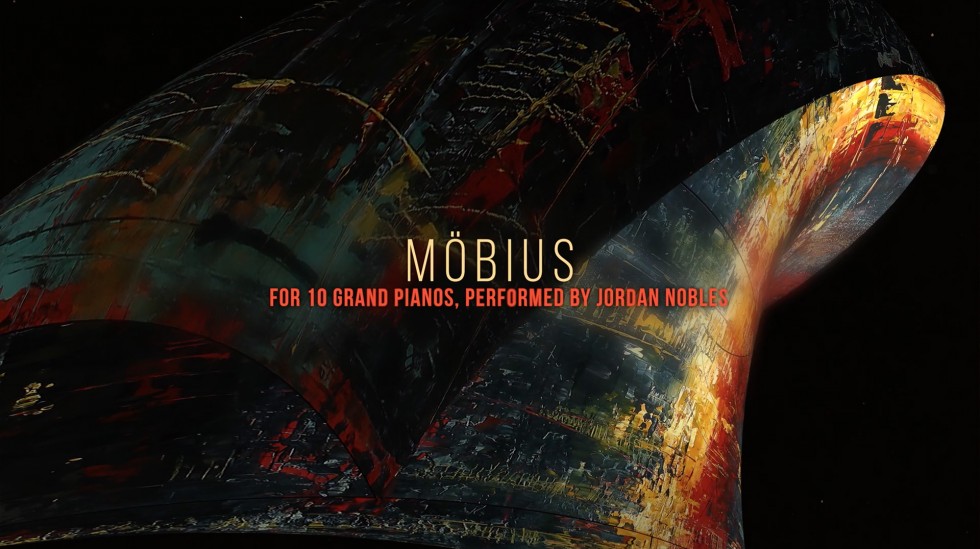 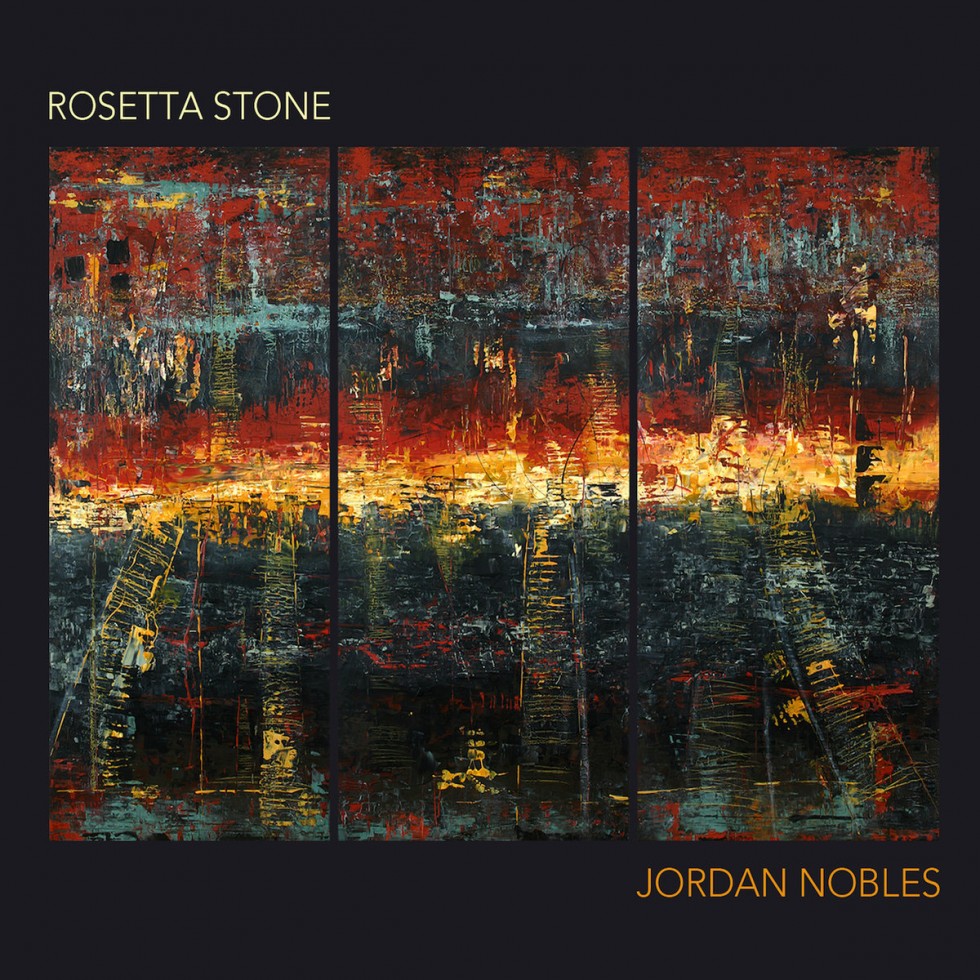 9 sonic explorations composed for multiples of one instrument.

Based on the original CD cover image by Patricia O’Black www.patriciaoblack.com 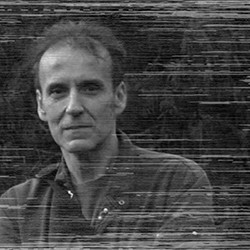 As a Fine Artist in his early career he then moved to Film Production and CGI, attracted by moving images and endless possibilities of digital media. Dejan spent nine years as Art Director and Production Designer in Film & Television Production before founding his Studio in 2004.