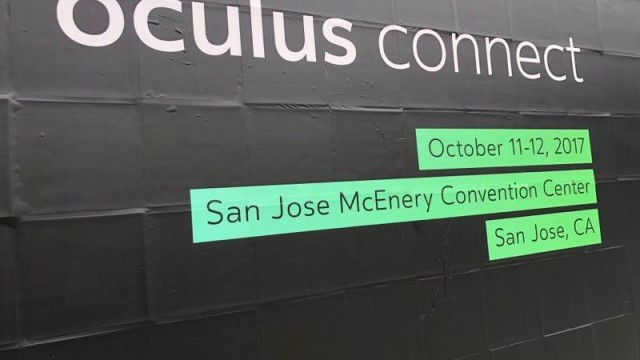 Last week marked the 4th Edition of the Oculus Connect Conference (OC4) and a lot of big VR-related news came out for Oculus and Facebook during that event.

We’ve prepared a list of the most important pieces of news from OC4, we’ve also included stage presentations from Facebook’s CEO Mark Zuckerberg and from Oculus CTO John Carmack: 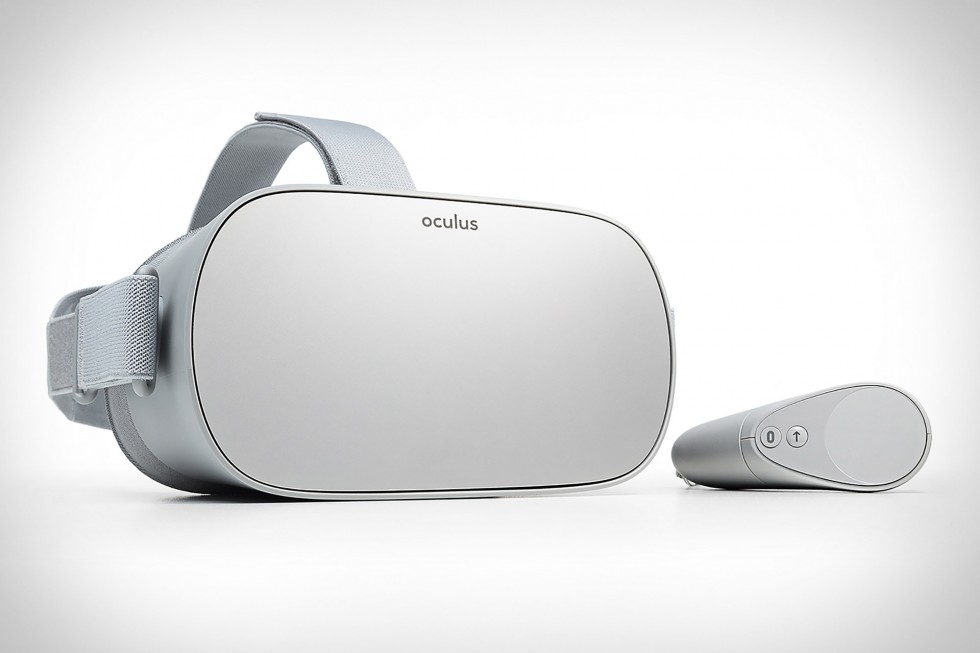 The oculus Go is the latest VR headset from Oculus, target date early 2018. The new headset is completely wireless, not requiring wires or a phone to be connected, allowing for more freedom and practicality when using a headset.

The oculus Go is lightweight, more accessible and will be compatible with all Gear VR titles previously on the Oculus Rift.  Furthermore, the headset will be shipping next year at a price of only 199$. Making it one of the cheapest VR headsets on the market. 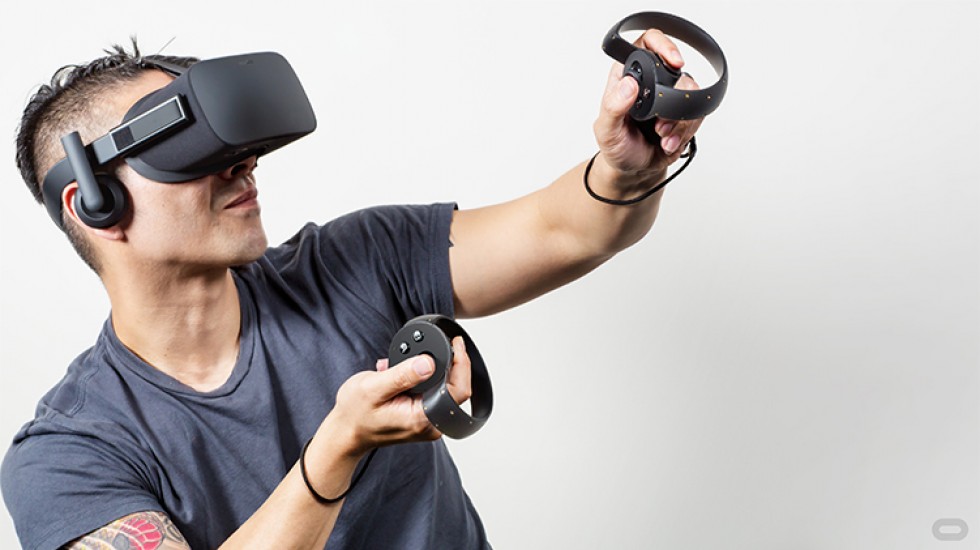 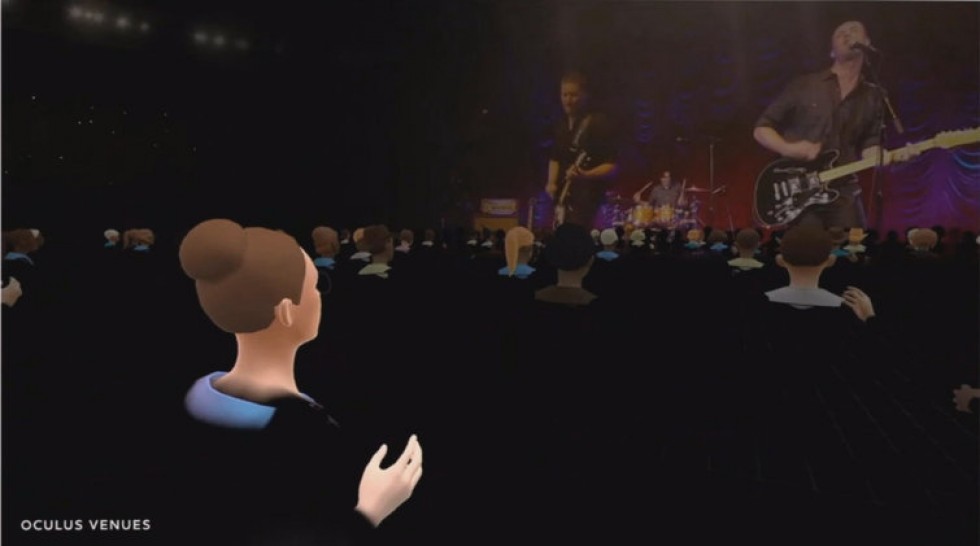 Coming next year for Facebook is “Venues”, an app that will allow you to experience events like concerts and sports games live in 360, as if you were there. 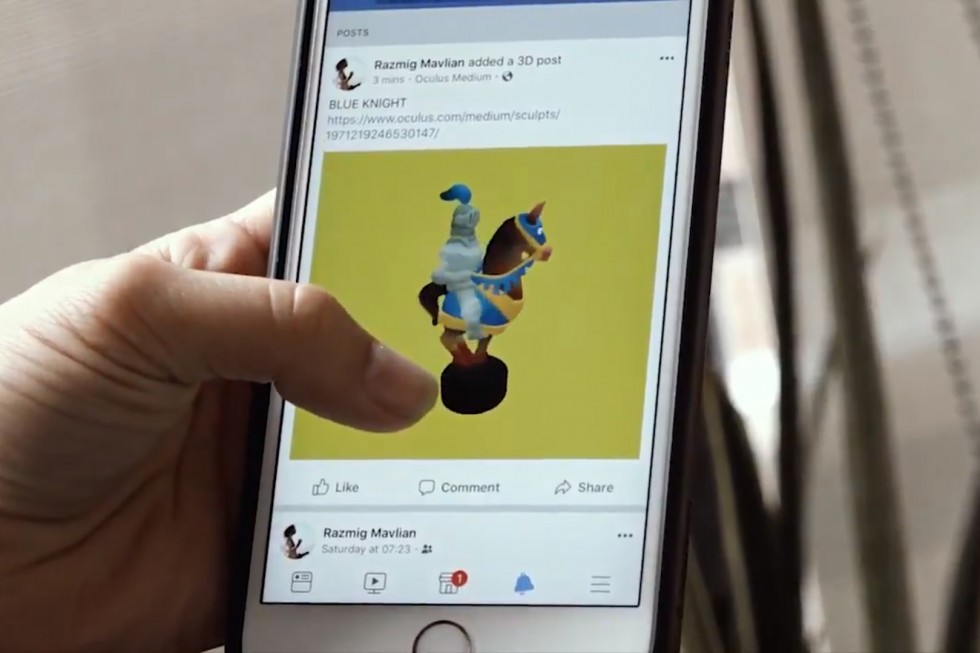 3D objects that you’ve sculpted with Oculus Medium App can now be shared to Facebook through 3D posts, a new type of post in the news feed, that can be interacted with. 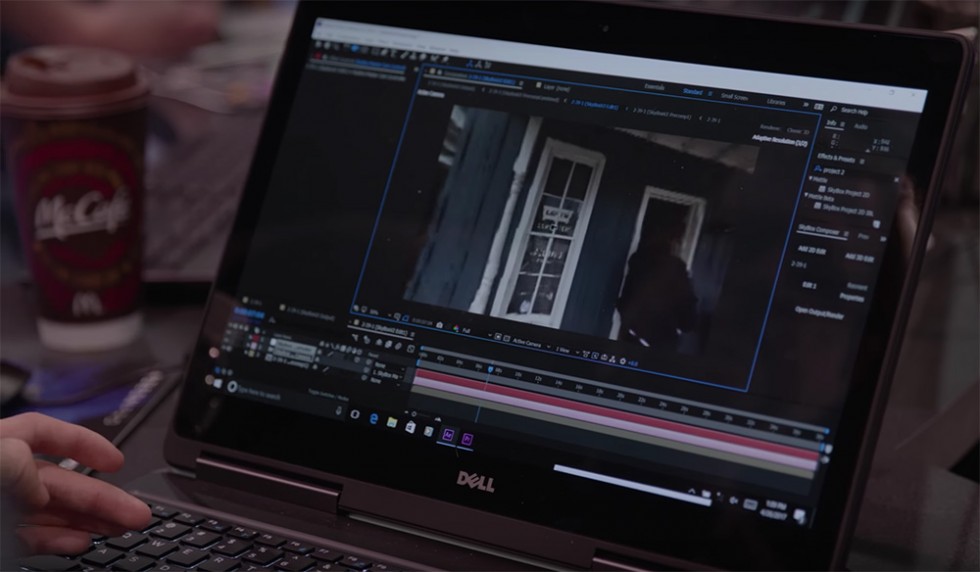 As was announced in March 2017, Mettle is also working with Facebook for 360° Depth Related VR FX Software. Mettle is helping develop complementary software for the new Facebook Surround 360° family of cameras.

In this collaboration, Mettle is developing one of the industry’s first depth-based visual effects software designed specifically to leverage the new 6DoF (6 Degrees of Freedom) capabilities in the new Surround 360° family of cameras. 6DoF is advanced 360° camera technology that enables viewers to move up/down, left/right, forward/backwards with pitch, yaw and roll within the 360° experience.

This sophisticated 360° viewing experience can cause significant challenges in the post production workflow, as there were previously no editing or effects tools available to manage depth of field.