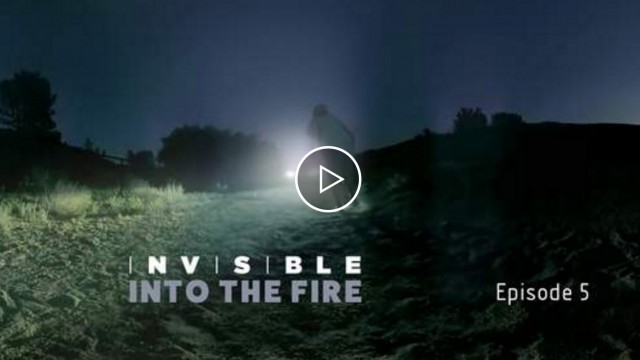 The final episode of VR Miniseries INVISIBLE is the most dynamic of the series, with fast cuts, chase scenes, a fight scene in a restaurant, and creative lighting and framing.  INVISIBLE is the first scripted narrative-driven VR series, and uses filmmaking techniques not commonly seen in 360/VR.

Doug Liman and Julina Tatlock, co-founders of 30 Ninjas, have pushed the boundaries of what can be created in the medium, and their version is entertaining and dynamic. A must-watch for VR enthusiasts, the series ends with several cliffhangers, in true Hollywood style. We are honoured that Mettle 360/VR plugins with Adobe software were instrumental in the post-production.

Tatiana and Grey are on the run from Gordon and his men. Just as it looks like they are caught, Tatiana gets help from an unlikely source and escapes. They rescue their pregnant cousin Susan and await her baby to be born. 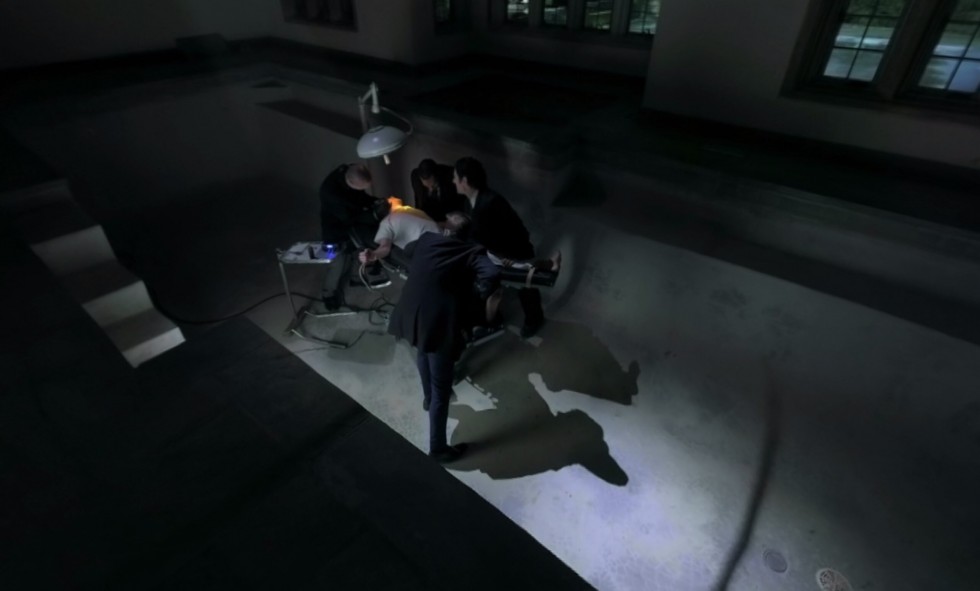 Doug Liman and Julina Tatlock, co-founders of 30 Ninjas, who created the series, have push the boundaries of what can be created in the medium, and their version is entertaining and dynamic. 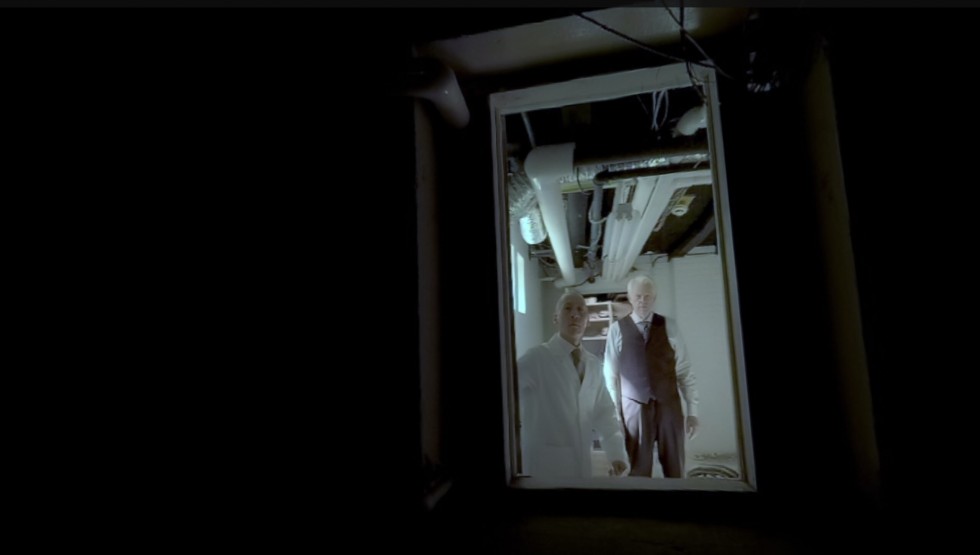 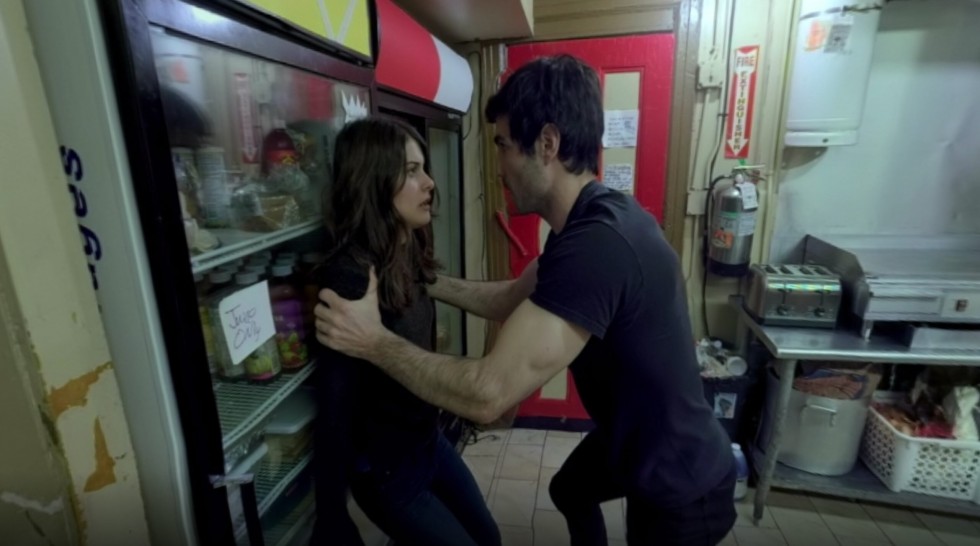 The series is created by 30 Ninjas with Conde Nast Entertainment, Jaunt and Samsung, supported by presenting sponsor Lexus.

30 Ninjas is an award-winning digital entertainment company that develops, writes and produces dynamic and engaging VR, multi-platform and interactive content. Projects have been nominated for several Emmy Awards and have won Shorty, Social TV Grand Prize and other well-regarded industry awards. Julina Tatlock is a Founder/CEO and Creative Director.  She is Executive Producer and a Director of the six-part VR mini-series, “Invisible”. Lewis Smithingham is President of VR. He has gained international recognition for his early adoption of VR film production having shot a number of high profile narrative and documentary 360/VR projects