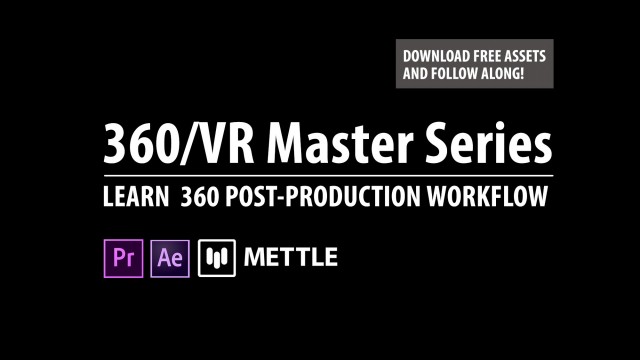 We are pleased to introduce a Master Series on Cinematic 360/VR Production. It touches on the whole workflow, with a focus on post-production in Adobe After Effects and Premiere Pro with SkyBox Suite.

The Overview and Chapter One cover what happens before you get to Adobe After Effects and Premiere Pro. What is 360 video? What are the cameras available? What is stitching?

It’s a follow-along series, with stitched footage available for free download, courtesy of Connor Hair and Alex Meader of Perception Squared and Eric Fassbender of Atmosphaeres. In later chapters, you can follow along with the instructor, Nick Harauz, as he covers the basics, including removing the camera rig, stabilisation and horizon correction, amongst other post-production tasks. 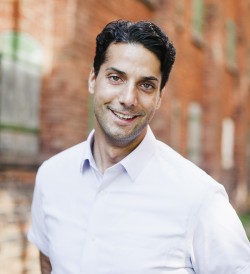