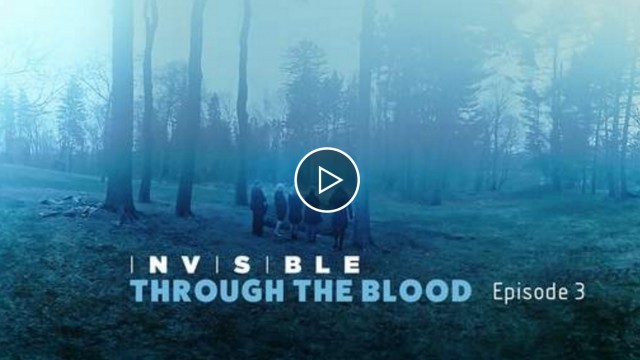 This is the 3rd of 5 episodes from VR Miniseries “INVISIBLE”, the first scripted narrative-driven VR series, directed by Bourne Identity and Edge of Tomorrow director Doug Liman. The series is a must-see for 360/VR enthusiasts, as it takes Hollywood storytelling techniques, and brings them into 360/VR.

We are honoured that Mettle 360/VR plugins with Adobe software were instrumental in the post-production.
Watch episode 1: Ripped From Reality
Watch episode 2: Back in the Fold

Tatiana calls her brother Grey and warns him about their great-uncle Gordon after she establishes Grey had nothing to do with the kidnapping of Susan. She also enlists Grey’s help to carry out her grandfather’s last request. We also find out where Susan is being held and why. Tatiana returns to New York and goes to her grandfather’s funeral. 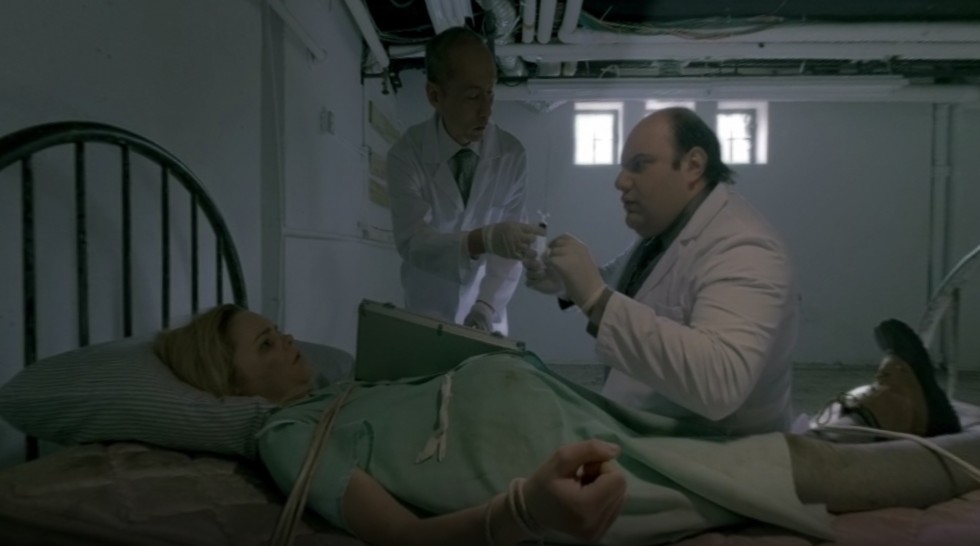 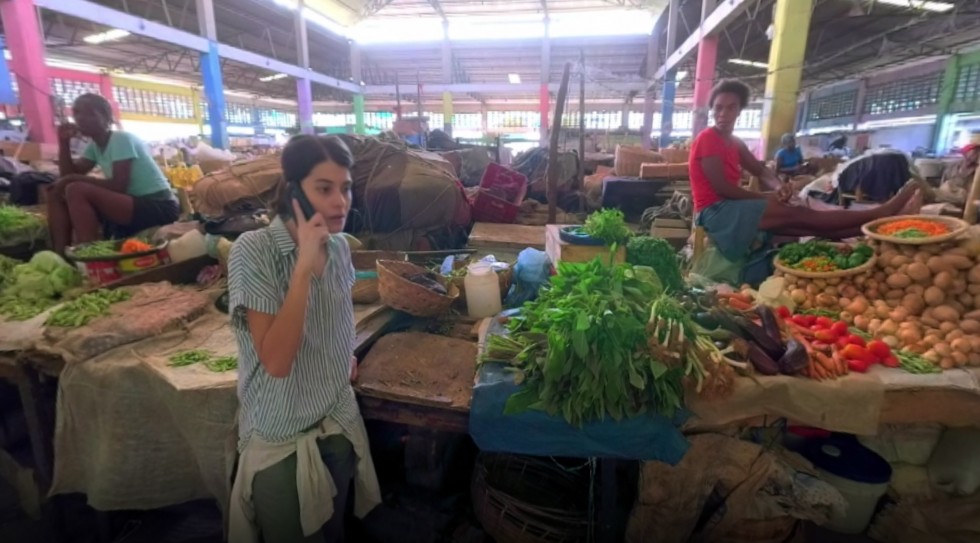 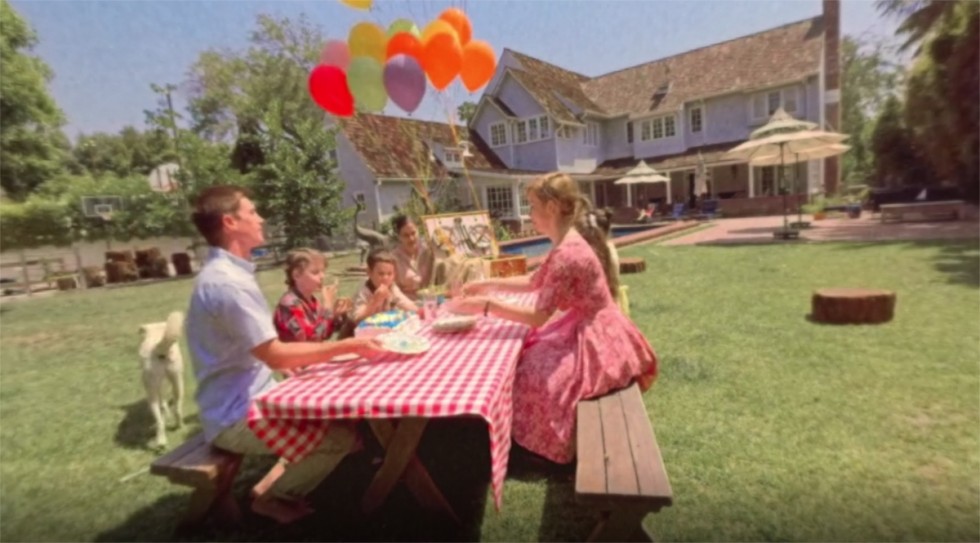 30 Ninjas is an award-winning digital entertainment company that develops, writes and produces dynamic and engaging VR, multi-platform and interactive content. Projects have been nominated for several Emmy Awards and have won Shorty, Social TV Grand Prize and other well-regarded industry awards.