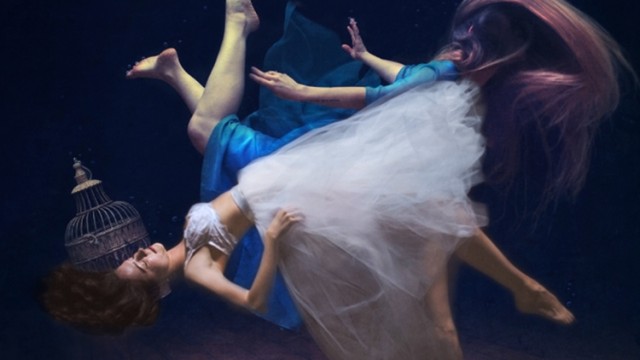 JETLAG is a VR Short Film that has won several awards, including Best Live-Action VR film at the Kaleidoscope Festival, and was included at Cannes 2016 as part Cannes VR Days. For Writer/Director Pierre Friquet, VR is simply another step forward for content creators. He thinks that it’s the utopia of a “total” cinema or post-cinema, one that is able to reproduce all sensory data. For Pierre’s thoughts on VR’s place in cinema, read our Q&A below. Mettle 360/VR plugins were used in the production process, as new tools for this new medium.

“Narrative video pieces are surprisingly rare in the early days of VR storytelling, but this 11-minute film is a vote of confidence for the form. The tale of two women navigating the uncertain terrain of a suddenly-long-distance relationship uses 360-degree video to find sentiment without becoming saccharine.” Peter Rubin, Wired.com

Due to her expiring visa, Ju, a 30-year old Brazilian woman, leaves India. Hence she leaves behind her lover, Tanushree, a young Indian woman. Separated by continents they start exchanging audio messages. To express their love in the absence of each other, Ju performs an Indian classical dance and Tanushree, a capoeira dance. Via these physical forms they find a temporary union. When Tanushree’s rational side arises, she questions the relationship, sending Ju diving in a poetic world. 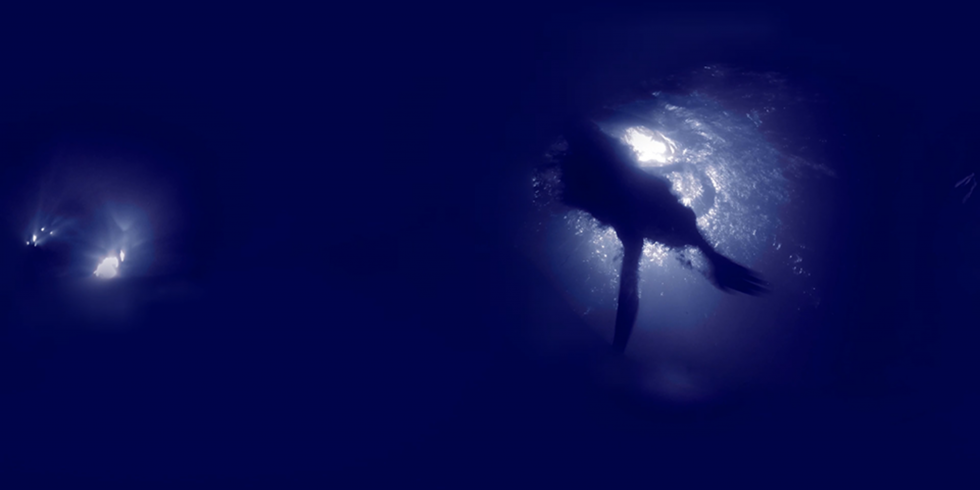 What was your artistic goal with this project?

On JETLAG, I wanted to explore a mood: a desire for an absentee presence. This state of mind or emotional colour can crush us or energise our creativity in this digital age. Inside this intercontinental exchange lies the revelation of a thrilling chaotic interior world.

Virtual reality is perfectly apt to this sensual experience. The characters are thirsty for the others and consumed by the loved one’s absence. The movie is a celebration of longing.

Thanks to this multiple point of view format, I want virtual reality to be an aesthetic choice referring to perso-indian painting from the 16th century. In this new unexplored territory, my directing experience was to de-learn everything I knew about cinematography.

Shooting a 360° live-action video in March 2015 was like being in the prehistory of VR. We experimented a lot and were constantly exercising a ping-pong approach, doing tests and then evaluating the outcome.

In the beginning we used a home-made code to stitch in batch image sequence from PTGUI. Then re-put it as video in Premiere Pro, which was also used for editing. Then we tried other stitching software: Kolor Autopano and Videostitch. Stitching is a big challenge in 360 production, trying to seamlessly put the images from multiple cameras together into one final image.

For positional sound we accessed the beta version of Two Big Ears’s 3Dception.

We used Mettle’s Skybox tools to composite different videos and stills sources. One particular sequence required Mettle Freeform Pro. Often the VR creators are stuck with the mindset of shooting in only in 360° but for us it’s about viewing in this format. Therefore we shot with a singular lens underwater and then re-created a 360° image using SkyBox Studio. It was also used to add 2D graphics as pop-up SMS boxes in the frame.

Which of your projects are you most proud of?

Vibrations is a Virtual Reality narrative documentary based around the events of the Nepal Earthquakes of 2015. It follows the journey of two filmmakers, who decide to document the aftermath of a massive earthquake, after one of them has a dream about it, but can’t remember it. As they go chasing this dream, strange events unravel, and deeper questions emerge out of the chaos, leading to powerful discoveries, both physical and metaphysical.

The film is not about information because we wished to bypass the burdening weight of realism and prefer to reach poetry. We embarked on a very subjective journey during the aftermath of a major human tragedy. In the middle of the chaos our trajectory goes from the outskirts to the epicenter, encountering different levels of empathy, ranging from organizational to personal, but also extreme selfishness. What humanity can we find in a destructive event beyond scale ? How to document it ?

Why did you become a VR filmmaker?

In 2010, while reading Alejandro Jodorowsky I discovered the “lucid dream” experiment (as an equivalent of the Conscience), a moment when the dreamer realizes he is actually dreaming. It offers to anyone the possibility to control not only their actions but also the dream itself and its story.

Being able to realize whatever I wanted has been a revelation: dream and reality can communicate because the same agent, my conscience, is the link between these two worlds, so far away and so close. After this, I’ve been looking for a medium or a media to realise this “dream”. Through a friend, I discovered 360° video during  CNN reports on the Haitian earthquake. It was the first time to my knowledge that this news network tried this. For me, it became clear that VR was my right path.

Do you think VR is a new niche, or is it a taste of the future?

According to me, VR has a natural place in visual arts history, just like the apparition of photography is following painting. It’s the utopia of a “total” cinema or post-cinema, one able to reproduce all sensoritory data. André Bazin quoted in 1946 Barjavel: “If cinema in its infancy hadn’t had all the attributes of a total movie of tomorrow, it was against its best wishes and because fairies weren’t technically able to realise it, no matter how much they wanted.”  Or you could state that cinema’s true ambition is integral realism, the re-creation of the world, the whole perfect reproduction of reality. 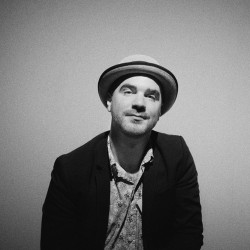 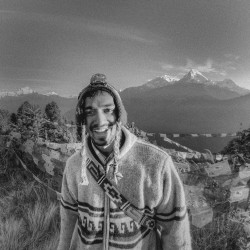 Pierre Friquet is a multidisciplinary creative who develops stories around transcendence and revisiting founding myths. A graduate of the prestigious Film and Television Institute of India, Pierre has directed more than 20 short films that have been selected and screened at festivals in Europe, Asia, North America and Africa. More recently Pierre has directed five VR experiences including ‘JetLag’ & ‘Vibrations’.

Ando Shah designs and builds experiences that mix different versions of reality, eventually to affect this perception. He has lived and worked around the world, working in tech, conservation, social enterprise, photography, cinematography and Virtual Reality. Most recently, he was Technical Director on Jetlag, and co-Director on Vibrations.

Niraj Gera is a Sound Designer and an Acoustician. In 2008 he co- founded a prolific Sound Post-Production Studio AuralMayhem, Mumbai. In a span of 8yrs, he is recognized and known for Feature Films, Documentaries & Short Films such as Valu-The Bull, B.A. Pass, Fireflies, Sulemani Keeda, Gulabi Gang, Island City, Laxmi and Me, Superman of Malegaon, The Dewarists.