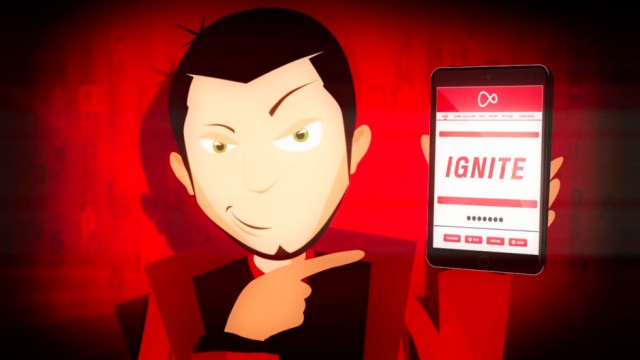 Here’s a great example of character animation in After Effects, using mettle’s 3D plug-in FreeForm. Gareth Jones has put together a fun piece for Virgin Media/Ignite. FreeForm makes 3D movement in character animation much easier, especially head rotation. For example, the head can be placed on it’s own layer, FreeForm applied, and the head can then be shaped in 3D using FreeForm’s control points and tangents. A displacement map can also be applied in FreeForm to add more volume and detail. This simplifies character animation and makes it more intuitive. 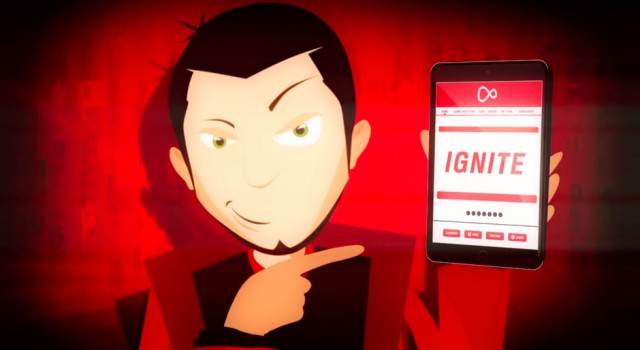 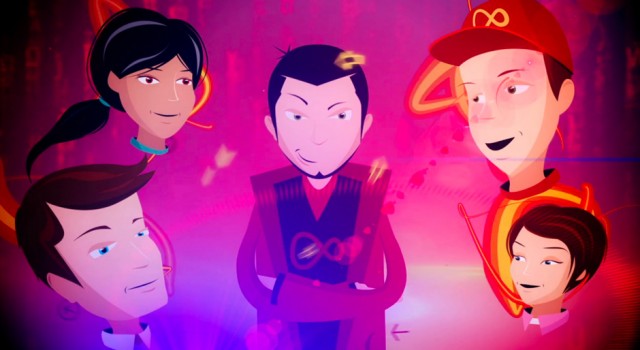 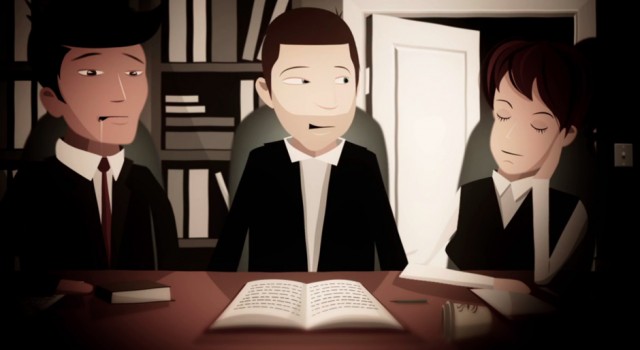 Gareth Jones is an animator/motion graphics designer, whose company 23i is based in Sheffield, England.
Links to Gareth:
vimeo.com/channel23i
www.23i.co.uk/