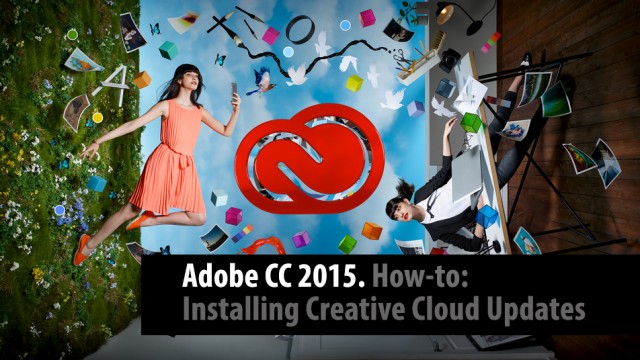 Adobe CC 2015 is here, and they’ve changed their installer. Here’s what you need to know about how to install applications and to keep older versions on your system. (They may be automatically deleted!)

Adobe says that based on your feedback, previous versions will be uninstalled by default, and all preferences and settings will be migrated to the new version. Of course, you’re in control, so if you want to keep the old versions around, or change whether settings are migrated to the new release, you will have the option to do so as part of the install process.

Advanced Options
To install the latest version without uninstalling the previous version: 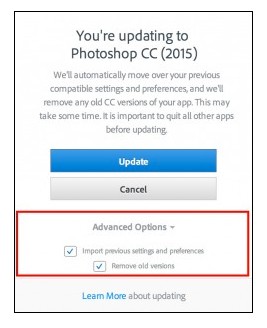