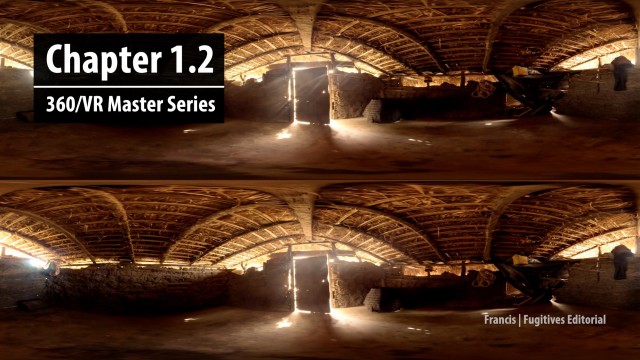 Chapter 1.2: In this tutorial, we look at the potential for 360 to evolve storytelling everywhere, from Mettle’s Blog featuring today’s content creators, to some of the amazing productions coming from the New York Times and RYOT.