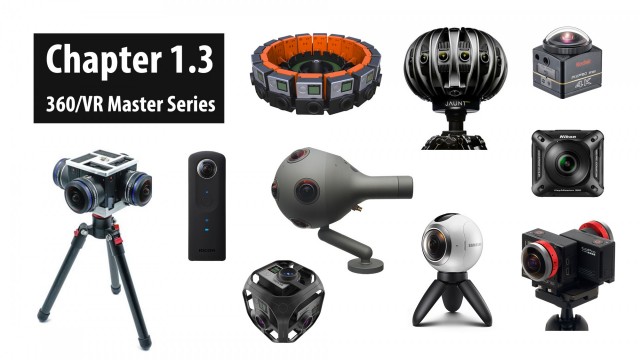 Chapter 1.3: In this tutorial, we look at some of todays options for 360 camera solutions everywhere from the Samsung Gear 360 to Go Pro’s Omni.