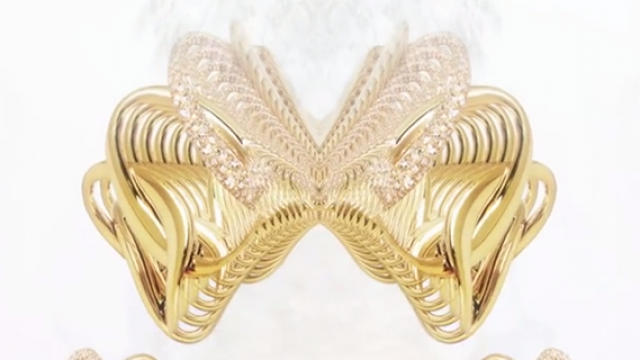 UDA produced this animation for one of their jewelery clients. They chose to use After Effects with the FreeForm Pro plug-in. It’s a great example of the Generator feature, which produced all the replications and movement. FreeForm Pro has a built-in particle system called The Generator. This feature lets you replicate or clone your 3D layer many times. The whole set of clones can be controlled together, as a unit, within the FreeForm Pro interface. It’s an easy way to create beautiful, complex-looking animations. This video uses the Generator and the Mirror Effect with stunning results. Thanks to UDA for letting us share. 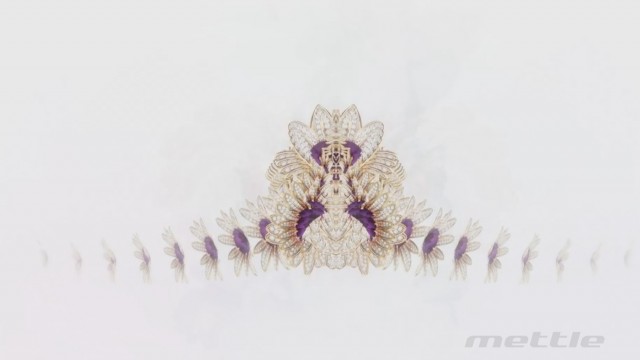 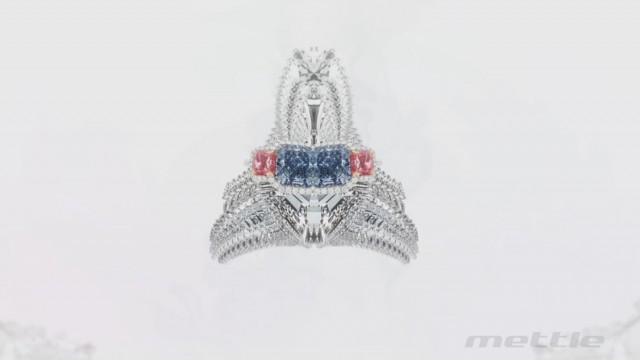 More examples of The Generator:

This animation uses the shape morph feature of FreeForm Pro, along with The Generator, to replicate or clone the image.


This animation was created with a single feather image created in PhotoShop, and imported into After Effects. The Generator from FreeForm Pro was used to replicate, or clone the image into multiple 3D layers, and animate.