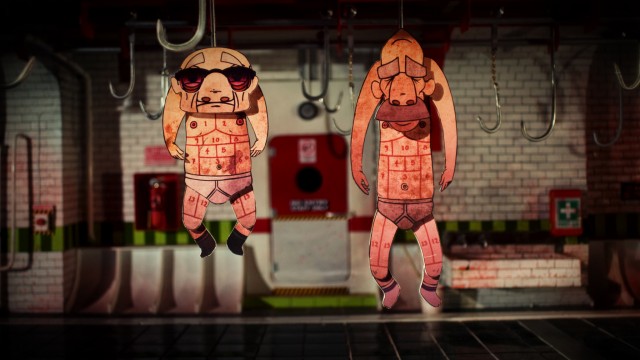 A Bit of Argy Bargy with Jamie Clennett

Who takes a year off to work on a stop-motion animated short that just happens to feature two old men hanging from meat hooks, casually having a conversation? Someone who feels strongly about expressing themselves creatively. That would be Tasmanian-born Jamie Clennett; amateur actor, theatre designer, animator, graphic novelist and story-teller. His animations have won numerous awards world-wide. Projects have included Priscilla Queen of The Desert for the London and New York stages, as well as animations for the Red Cross and CSIRO. A gifted artist, he loves what he does. He chooses After Effects for many of his projects, and includes FreeForm Pro as part of his tool-set. Please read on to find out more about Jamie.

First things first. Your studio is called abitofargybargy. Sounds very English. Why did you choose that name?

I chose it many years ago, and even now, after all this time, it still fits. Its very “Victoriana”. I simply found that it represented me very well.

What was it about character animation that first pulled you in?

Well… initially I didn’t know that character animation was something I was interested in until I started to animate. I was a theatre designer before I began this animation caper. But I like stories and the best stories for me are the ones which are strongly character driven, so I suppose it follows.

How did you get involved in theatre design?

I studied fine arts first while I was dabbling in amateur theatre (acting). Then I decided to combine the two. Theatre design seemed like a good fit.

After I completed my Bachelor of Fine Arts I decided to apply for and was accepted into the 3 year design course at the National Institute of Dramatic Art (NIDA), which was a pretty big deal to me at the time. It was like a boot camp of theatre design. 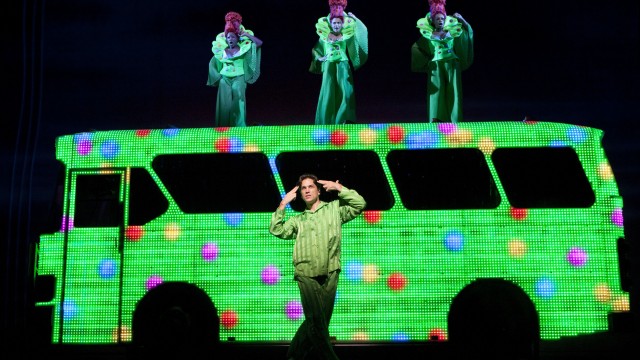 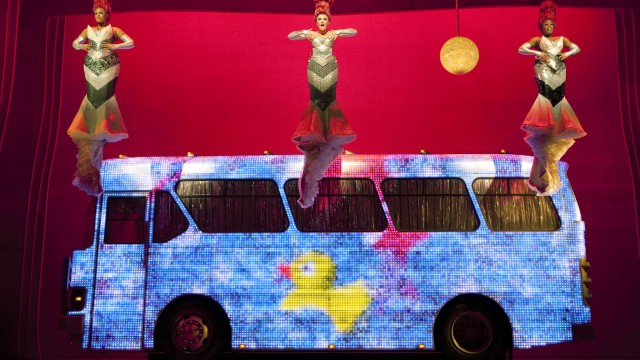 So what kind of animated content did you do for Priscilla Queen of the Desert?

The animation on the bus is the key part of the stage design for Priscilla. I did all the animation in After Effects, using a lot of particles, and a tiny bit of 3D. As you can see from the picture the resolution of the image on the bus is quite low so the material had to have a lot of contrast in it and couldn’t be too complex. Each pixel is a LED that can change through the RGB spectrum, and controlled by computer. When the LEDs are turned off, the bus looks like its made of metal. It was quite amazing to see it work. You can read about how the bus saved the traveling show in Stage Whispers.

You spent a year on your own dime working on Gristle, a stop-motion animated short. What a monumental task! I read that the puppet for one of the two main characters had 150 heads, 97 arms, and 3 torsos.  It must be gratifying to see all the awards and acclaim that it received.

It took a whole year to wrap it all up. Not completely full time, but close… And I funded the whole shebang from start to finish with my own hard-earned cash. I did have some “in kind” help from people wanting to be involved, but overall it was indeed a labour of love. 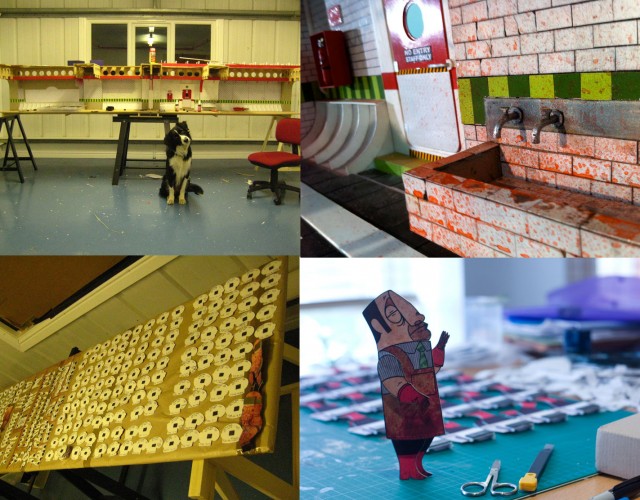 See the work in progress

“I’ve been cynical about digital options that ‘make it easer for animators’, however Freeform Pro is a great extension for character animation in AE, and I enjoy using it.” – Jamie

I’ve been cynical about digital options that “make it easer for animators”, however Freeform Pro is a great extension for character animation in AE, and I enjoy using it.

The extension of possibilities for character expression is fantastic. I’ve got some wonderful feedback from people who’ve seen it in action.

The Glass Teat. Character animation in After Effects with Freeform Pro.

How do you find conventional animation vs. animation in After Effects with a plug-in like FreeForm Pro?

I would say working with AE and Freeform Pro (in the way I use) it to be closer to puppetry in a way. The workflow is pretty fluid and once the puppets are set up in AE (which can take a day or so to do) the process is pretty simple.

What was your involvement in the Pacific Climate Animation Project (PCAP)?

I produced these videos for the Red Cross and CSIRO. They were all about helping communities in the Pacific to prepare for extreme weather events brought on by El Niño and La Niña. FreeForm Pro was used for all the head animation, which was like animating puppets once the characters were rigged in After Effects.

Vanatu. This was produced to educate communities in Vanuatu regarding the threat of El Niño and La Niña and climate change in their region. It aims to assist NiVan communities to better prepare for disasters in the region.

The Pacific Adventures of the Climate Crab. The animation is part of a larger information-kit compiled to educate communities and NGO’s in the Pacific regarding the threat of El Niño and La Niña and climate change. “


What was it like to grow up in Tasmania? It sounds so exotic to someone from the other side of the globe.

Although I think its changed quite radically by now, but my memory of Tasmania was that it was quite a small place with a very parochial impression of itself. Very inward looking in some respects. It’s also very beautiful, but with a dark un-ignorable past. All that aside, I do yearn to return there, however it’s tough for someone in my profession, as the work opportunities are limited. Although, I am presently working on a graphic novel, which can be done anywhere. 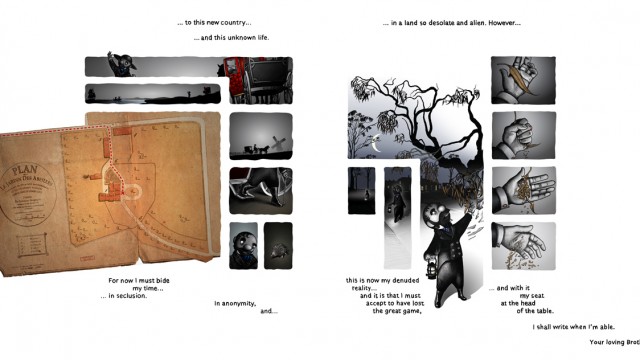 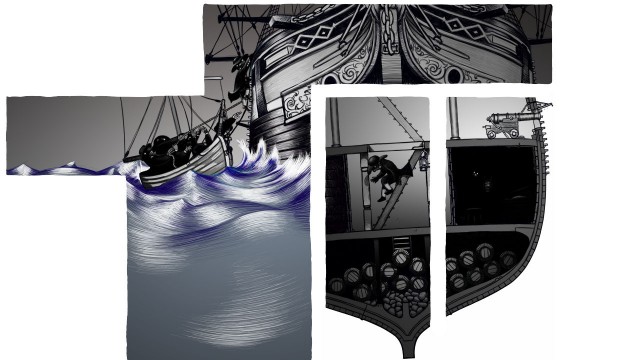 Page layouts for Baudin, a graphic novel by Jamie Clennett

Did you ever live in London? If so, what was it like to go back to the mother-country and work there as opposed to working in Australia?

I lived in London for about five years. Been back to Australia for two. After that long, Australia still feels like a foreign country a little. Working in the UK was tough at first because I had no network of peers. I get most of my work through word of mouth. After a while I started gaining more and more work and once that happened it was really enjoyable. There’s a lot of work there, but also a lot of competition.

Last thing. We want to know what kind of system do you work on?

Thanks Jamie! Your work is truly amazing and inspiring. Thanks so much for choosing to work with our products. We look forward to seeing what you do next. 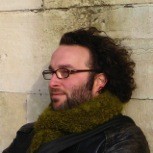 6 thoughts on “A Bit of Argy Bargy with Jamie Clennett”