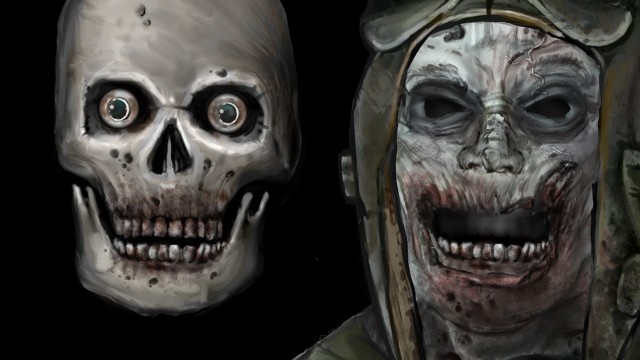 Happy Halloween! To celebrate we’re giving away a Zombie Pilot, courtesy of Josh Avira of Devour Destroy Boston. It’s in PhotoShop, with all the body parts separated on different layers, each with it’s own displacement map. It’s meant to be used for character animation in After Effects with FreeForm and FreeForm Pro, following the same techniques as Dan Gies and Dave Legion. It’s a simplified technique that allows you to focus on the creative process, rather than the elaborate set-up of traditional character animation. 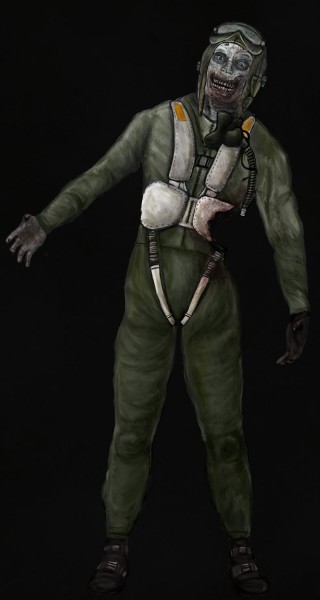 Watch the comprehensive series by Dave Legion on Character Animation in After Effects with FreeForm:
Overview:


Part 1: Displacement Maps For Use With FreeForm

Devour Destroy is a Boston design and clothing company. DD was founded by artist Josh Avira in 2012.