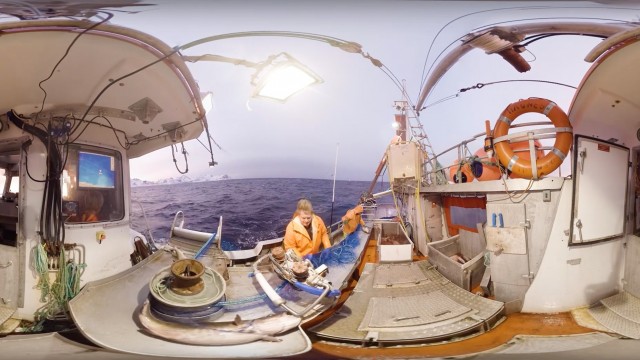 IVAR Stockholm produced a 360/VR experience for the Norwegian Seafood Council about the king of cod, Skrei. The project went from the idea-phase to published in less than 2 months.  Mettle 360/VR plugins in Adobe After Effects and Premiere Pro were used in Post.

The video was made to be used in cardboard headsets sent out to journalists and food influencers in 10 different countries. The 360 experience was made into 10 different languages; Swedish, Norwegian, English (UK), English (US), Spanish, Portugese, French, Italian, Polish and German. 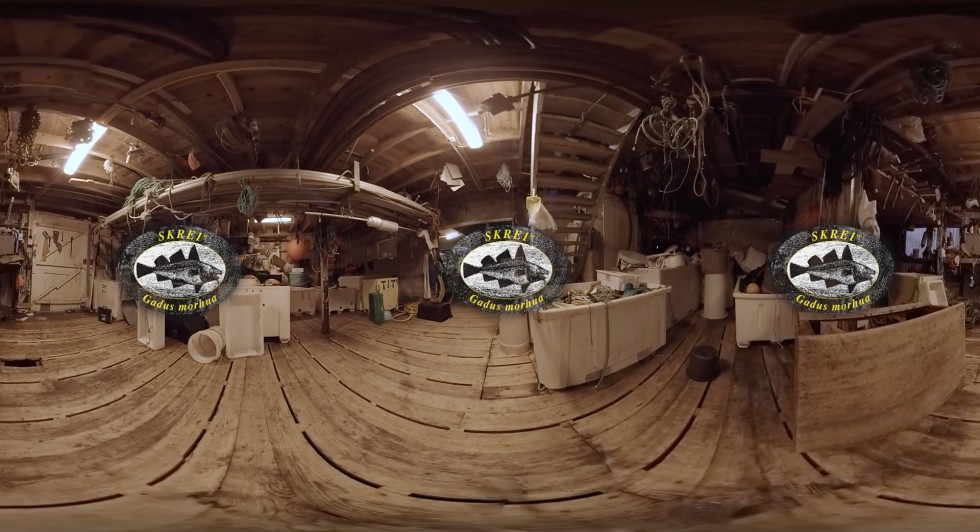 “Thanks to Mettle SkyBox Studio V2 and SkyBox 360/VR Tools, the post-production was helped immensely. Since the goal of the video was to be shown in headsets, the Mettle SkyBox Post FX tools with sharpening made everything look crispy ultra clear. Without the sharpening tool, the product would not be the same. Having previously spend many hours on nadir removal/patching it was also so much easier now using Skybox Studio V2, being able to just clone stamp away using the composer tool.” – Frederik Edström, “The Fixer”, IVAR. 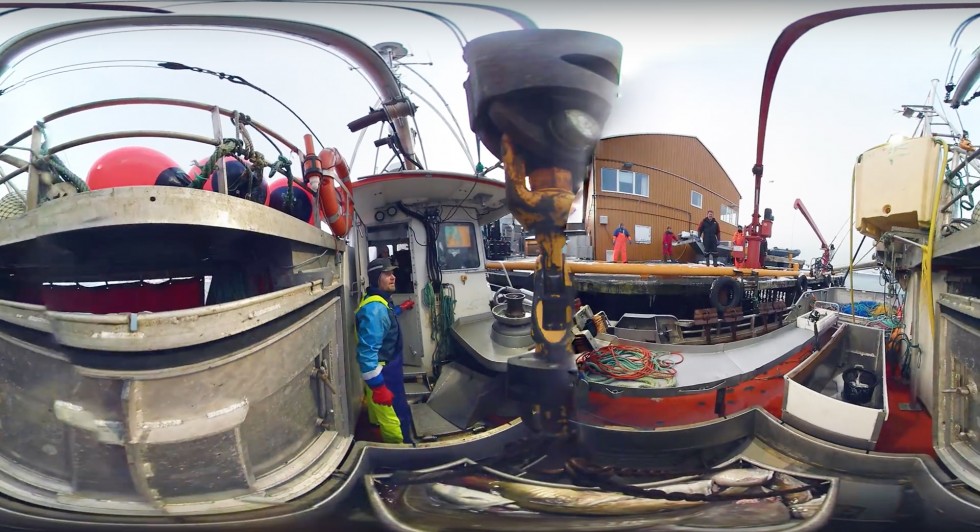 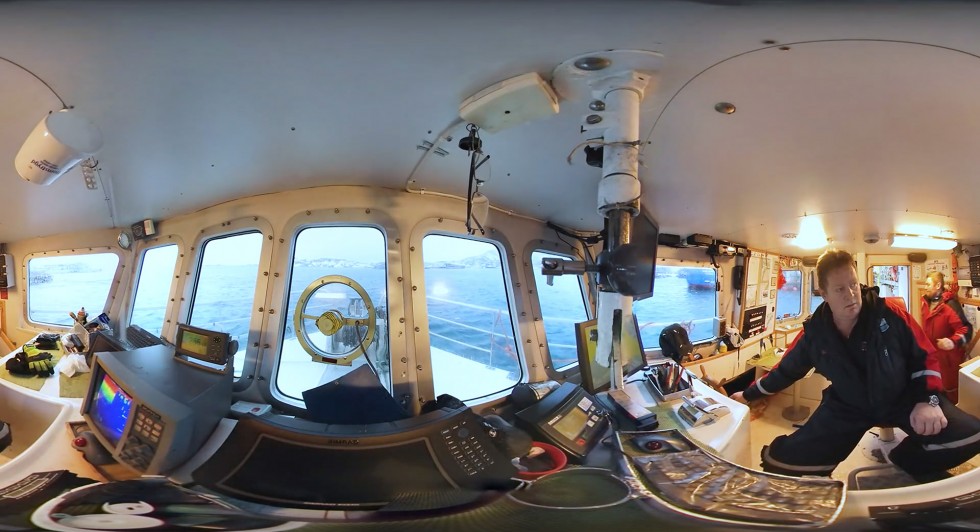 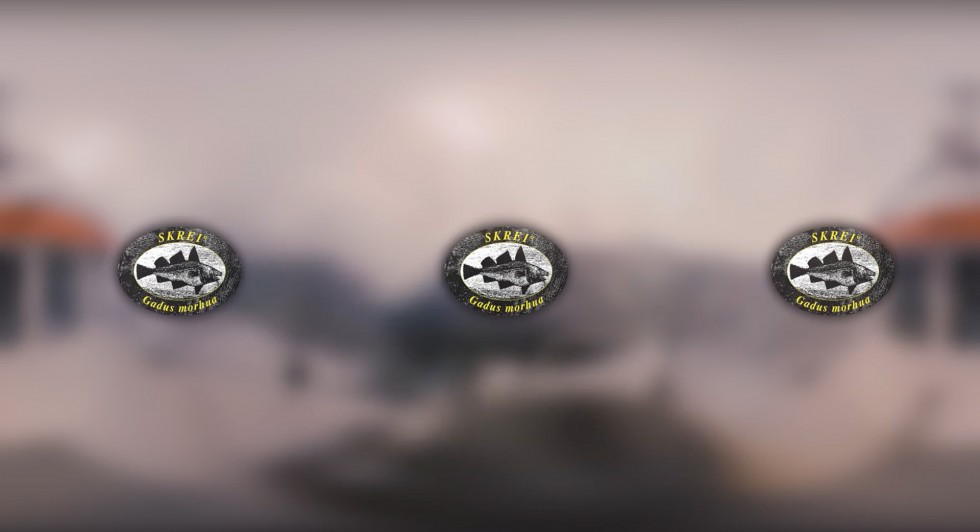 IVAR is a pioneer in creating interactive 360-degree content and immersive Virtual Reality experiences. They continually create immersive narratives that hands over control to the user and results in better engagement. Their power springs from a background in documentary storytelling, with experience of telling the small story within the large perspective.
Contact Frederik