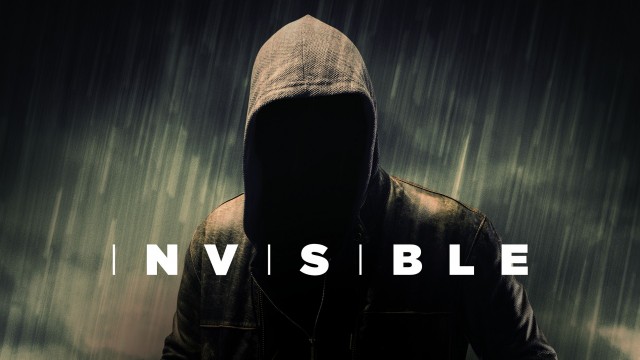 On Oct 6, the trailer for Invisible, a 360 VR scripted series that’s “coming soon” and is driven by major Hollywood talent, made its debut at Oculus Connect 3. The trailer is now available to view through Samsung Gear VR via Samsung VR, the company’s premium virtual reality content service.

We’re happy to announce that Mettle 360/VR plugins are used extensively in the post-production process for Invisible. SkyBox VR Player, SkyBox Studio for After Effects and SkyBox 360/VR Tools for Premiere Pro bring professional 360 production capabilities into their hosts.

Invisible will be released soon on Samsung VR and on Jaunt’s VR app. Although meant to be viewed in VR, you can watch the preview trailer below: