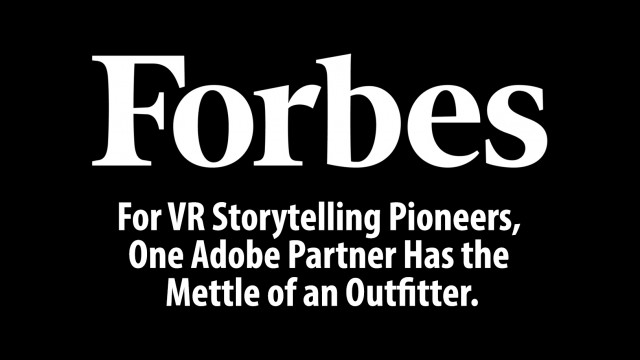 Mettle is honoured to be part of an in-depth article in Forbes, that examines the role that our software plays with Adobe software in 360/VR storytelling. “For VR Storytelling Pioneers, One Adobe Partner Has The Mettle Of An Outfitter“, is written by Michael Humphrey, and features an interview with Chris Bobotis, Mettle CEO, and looks at the work of three Mettle Customers – 30 Ninjas, Fugitives Editorial and Aton-Sanz-Katz.

It is one article in a  three-part monthly series about the role software will play in Virtual Reality/360º storytelling, seen through the lens of Adobe Research, partners and creators.

“Chris and Nancy are like these wizards that create these magical potions and bows and arrows for us to experiment and hunt.” 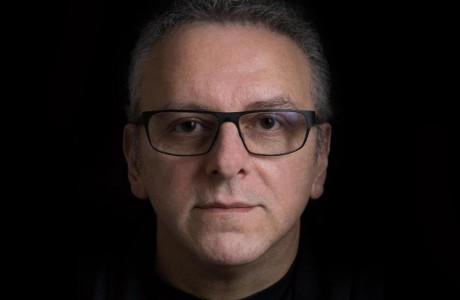 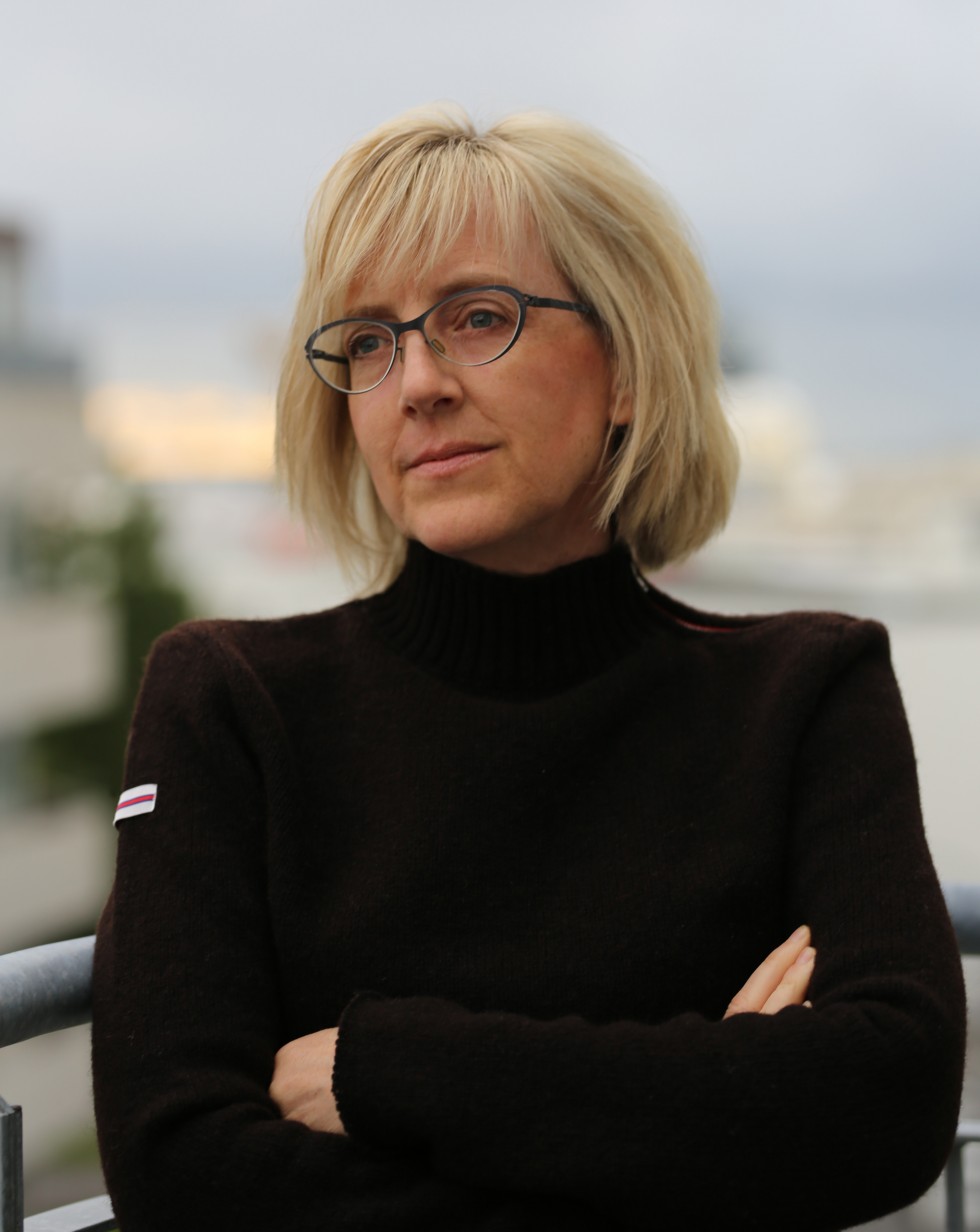 We would like to extend our thanks to all our customers, to Adobe, and to our team at Mettle.