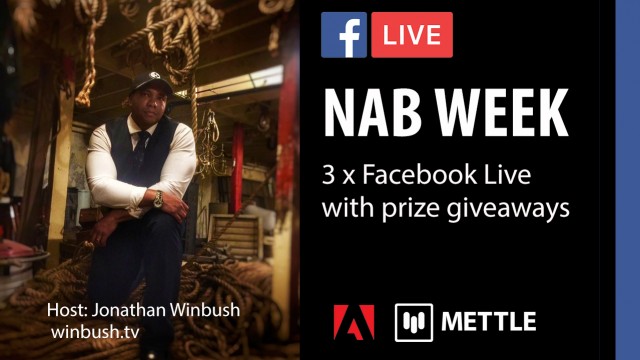 Mettle is having a special event during NAB WEEK. The Mettle Facebook page will have Live demos and tutorials, Monday April 9th, 10th and 11th at 10 am PST. Hosted by award-winning animator Jonathan Winbush, we’ll get to see his tips and techniques in Adobe software with Mettle Mantra VR and FreeForm Pro, and a sneak peek of the upcoming FLUX. You must “like” the streams while they’re live, for a chance to win prizes each day.

Monday Jonathan will take a deep dive into his Fox 5 San Diego Virtual Tour, with hands on demo and tutorial with Adobe After Effects Immersive tools and Mantra VR. Be prepared to ask questions in the comment section during the Stream. Tuesday he takes us BTS with Mix Master Mike’s MOONBASE INVASION (ReMix), in After Effects and FreeForm Pro. Wednesday wraps things up with a look at the beta version of FLUX. A rare chance to see the feature set and UI before it’s launched! 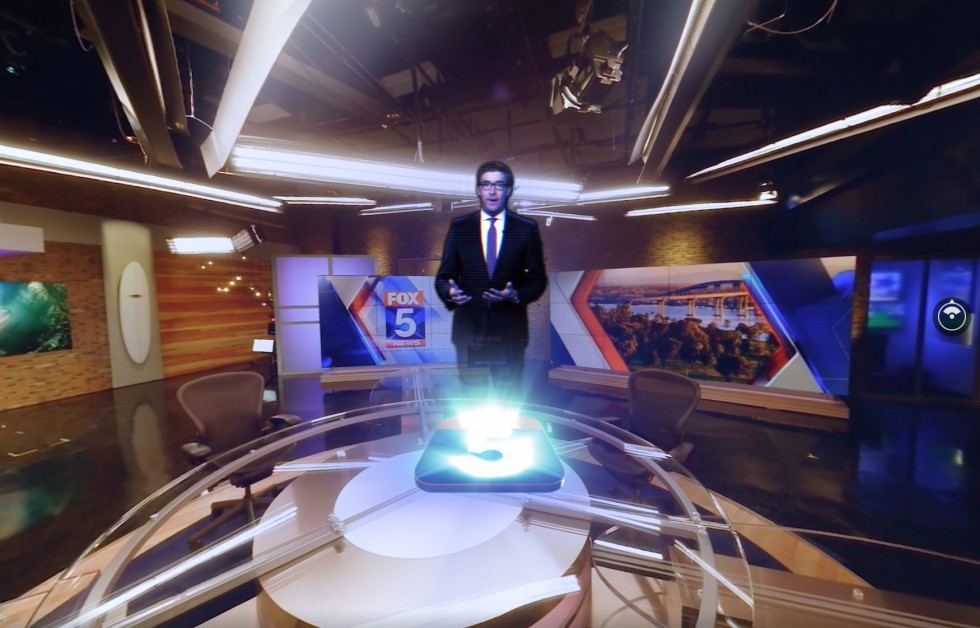 Flux is a 360° Volumetric Fractal Flames plugin for After Effects and Premiere Pro, that lets you create stunning GPU accelerated effects. 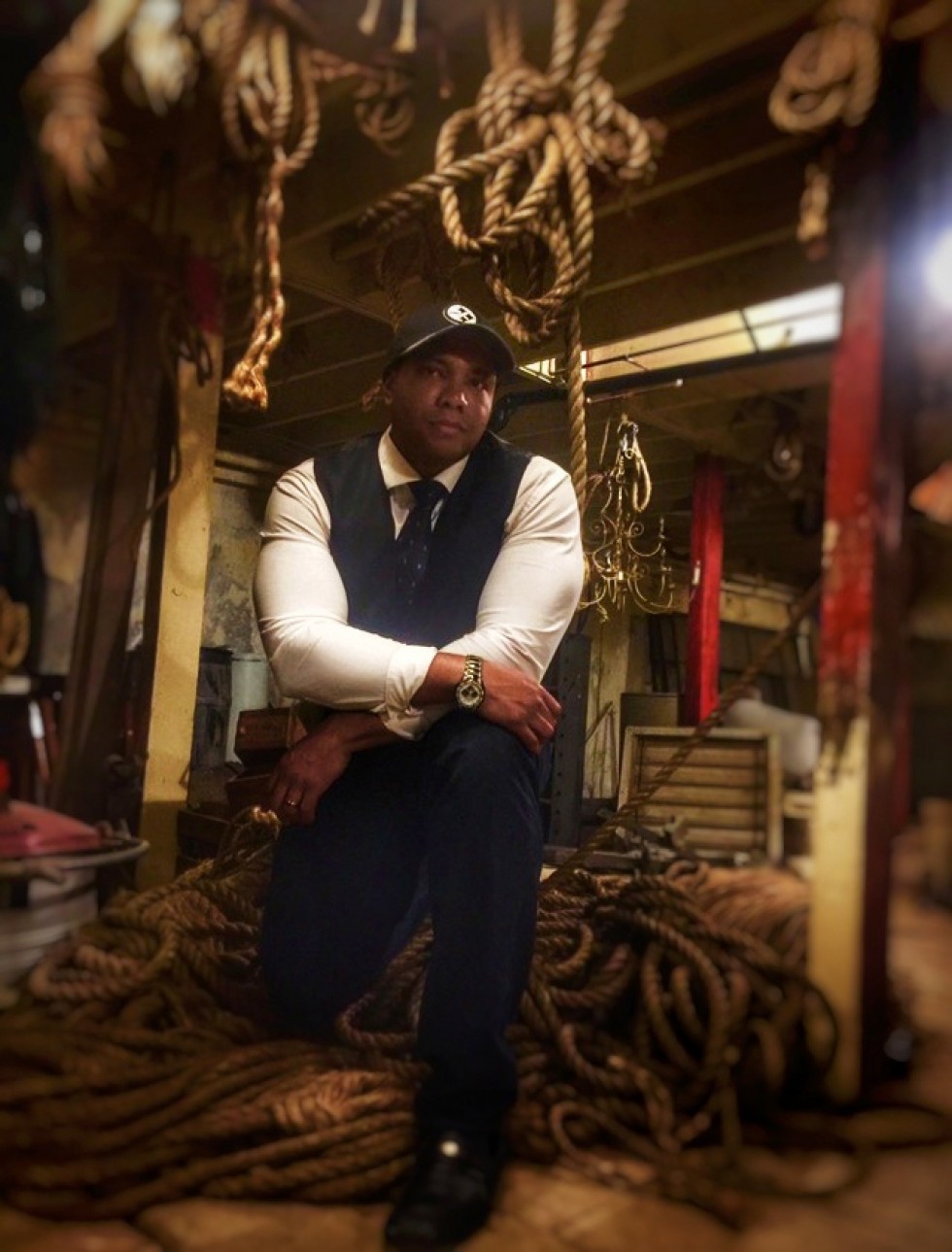 Jonathan Winbush (Winbush Design & Animation Studio) is an international award winning motion graphics artis t that now works in VR. Rated as one of the top 25 artist in Hollywood by Inferno Development Jonathan has worked on movies and television shows for studios such as Marvel, DC, Discovery, Warner Bros, Hasbro and many more. Jonathan is also the co-creator of the multi award winning Magma Chamber VR project for Rock n Roll Hall of Famer Mix Master Mike of the Beastie Boys.