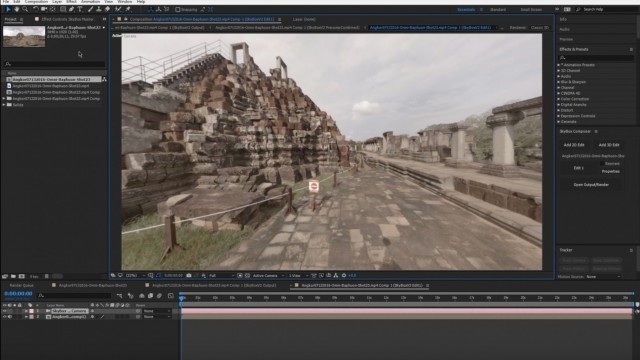 SkyBox Studio V2 has many new features that make 360 post-production easier. Al CAudullo, 3DGuy.tv gives his review along with a hands-on demo of the rig removal capabilities using SkyBox Composer, a new module available in the latest version.

Life just got a lot easier for all of us with this new toolset. 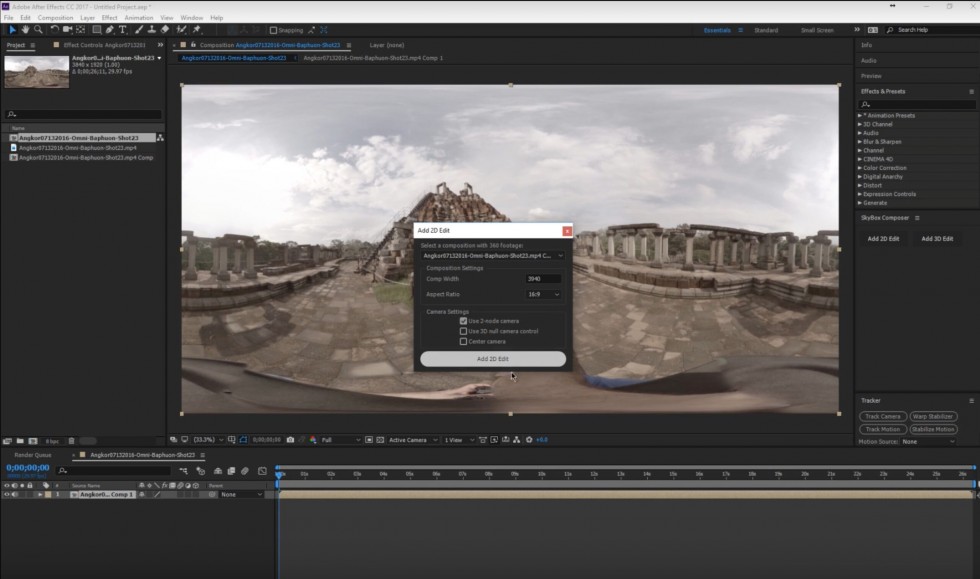 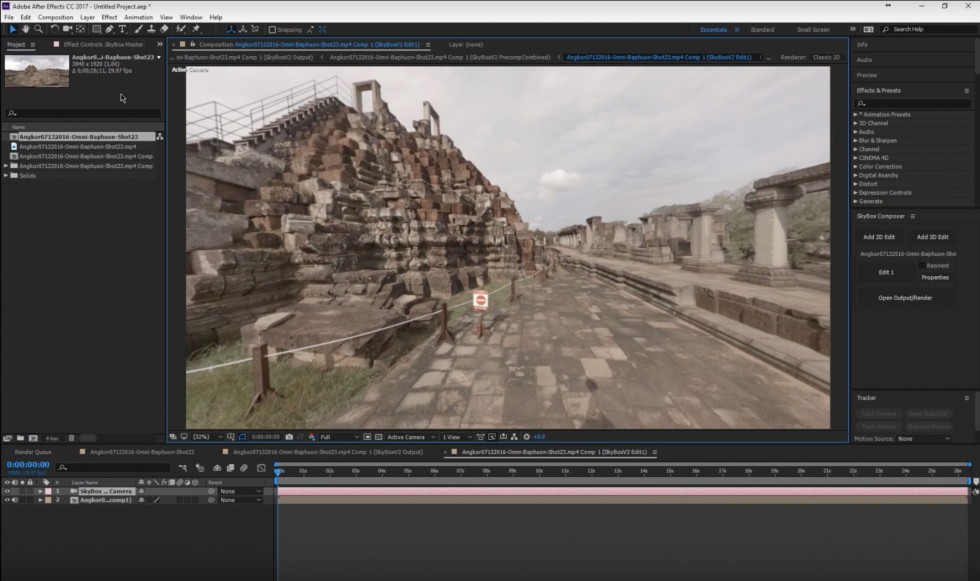 SkyBox Composer creates a View-based Edit Comp, like what you see in a HMD or smartphone. 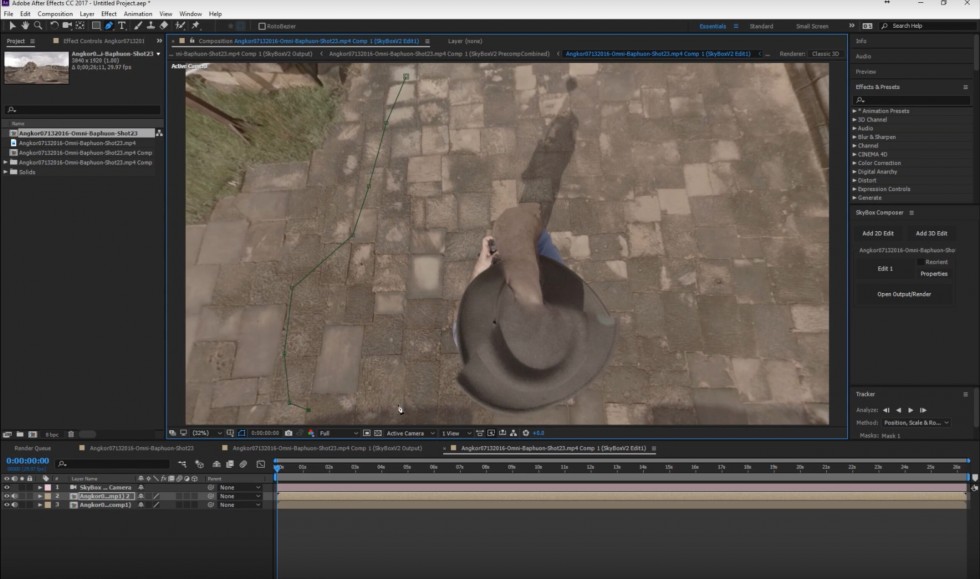 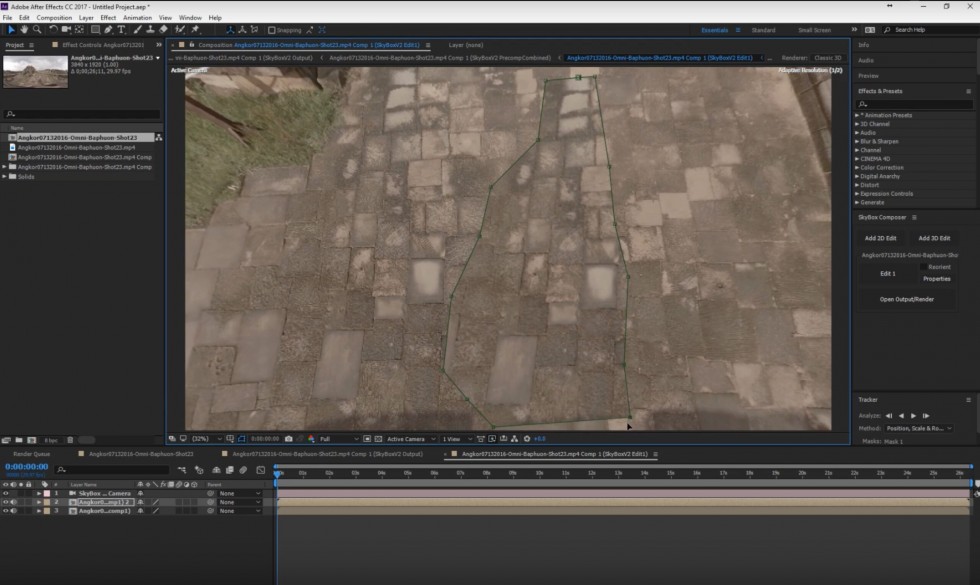 Skybox Studio V2 is an amazing package of goodies for 360 content creators. Life just got a lot easier for all of us with this new toolset.

Chris Bobotis and his team took a close look at how we were working and what we needed to do. The conclusion was that much of what we were doing would be much easier if done inside Adobe After Effects with a comprehensive toolset. Don’t let the idea of working in After Effects scare you, the three new modules that were created make it easy.

Skybox Composer creates an easy workflow for removing the Monopod or tripod that your 360 camera is sitting on.

Skybox Project 2D and Skybox Rotate Sphere are available in After Effects. In the past, these two tools were only in Adobe Premiere CC. 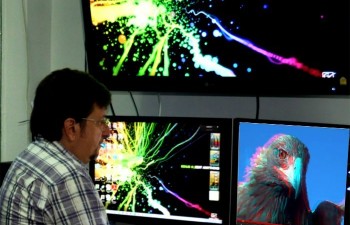 The Man Behind 3DGuy.tv

Multiple 3D Award Winner, Al Caudullo, utilized his 30 plus years of video production experience as a foundation for stereoscopic image capture. He has moved into the the world of 360/VR and presents a wide variety of news and reviews on his website.