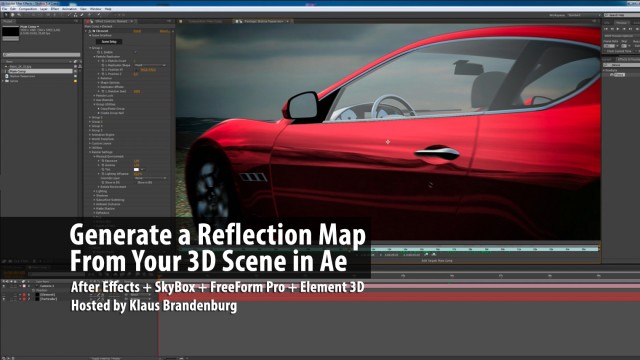 Klaus Brandenburg shows us how to add more realism and impact to his 3D car in After Effects. He uses SkyBox to generate a Reflection Map from his 3D scene and reflects it back onto his red Maserati. With a SkyBox generated Map, we see the actual 3D environment (3D road and terrain) reflected on the car as it drives, rather than a default sky. Mettle FreeForm Pro is used for the terrain, road and water, while Element 3D is used for the car. SkyBox unifies the different 3D plug-ins and lets them inhabit the same space. You can use this technique for all your 3D work in After Effects. 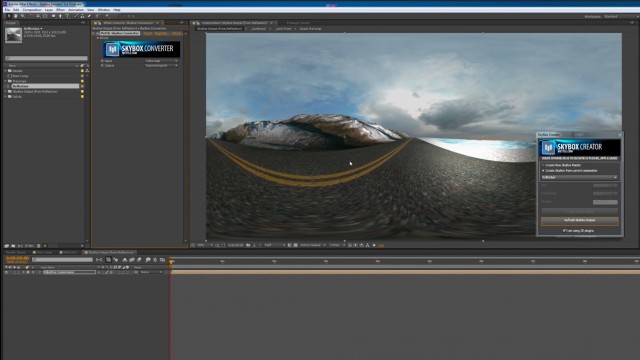 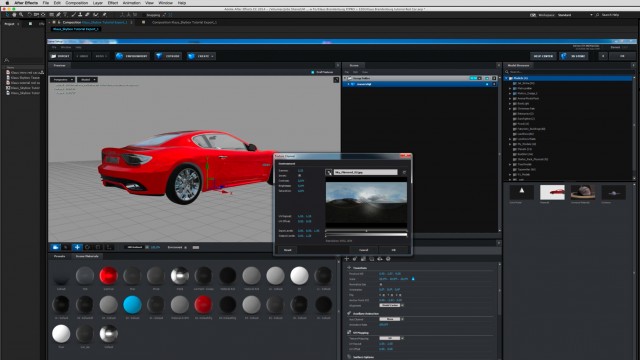 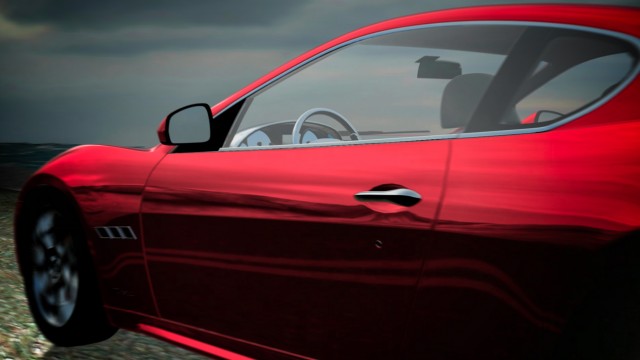 3D environment reflects perfectly onto car as it drives along road.

SkyBox is a script/plug-in that generates 360 environments in After Effects. The output can be used as 360 reflection/environment maps in After Effects, in 3D applications, and is compatible with youtube 360, VR, and Gaming environments. Try out SkyBox: www.mettle.com/skybox/ Klaus Brandenburg, is a successful Editor/VFX artist from Munich, Germany. He is the author of many popular tutorials on 3D plug-ins for After Effects. Contact Klaus: info (at) klaus-brandenburg.de