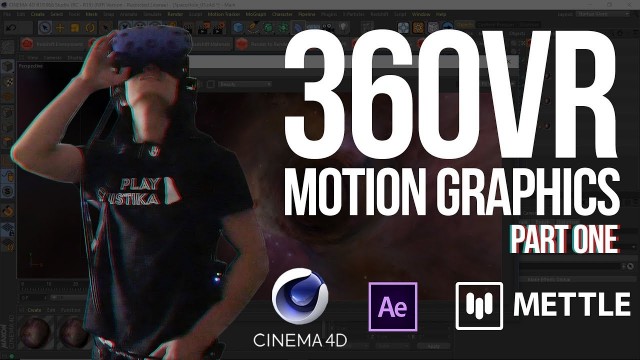 Part 1: learn how to create a Stereo 3D seamless loop in C4D to bring into After Effects and composite with motion graphics, 180 VR greenscreen footage and FX. Jonathan Winbush uses copyright free space Nebula images from the NASA website to create a seamless loop using Allgorythmic B2M and C4D. He uses Redshift for GPU rendering. 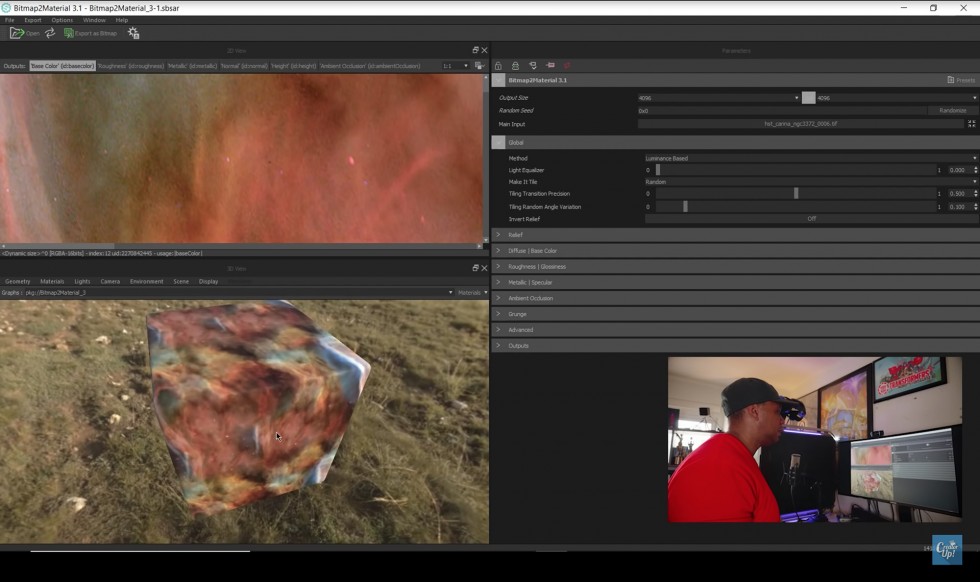 Create a seamless image from a flat photo with Allgorythmic B2M, from NASA space images. 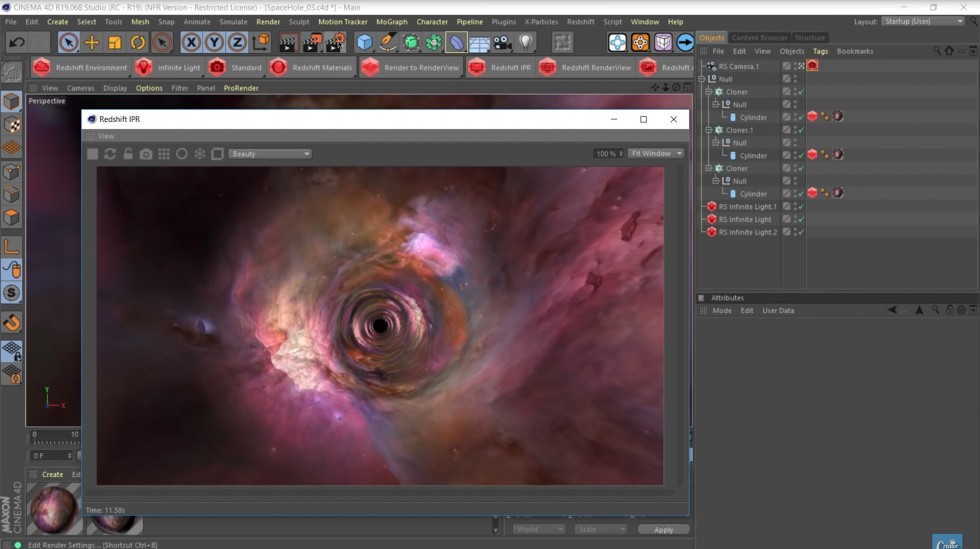 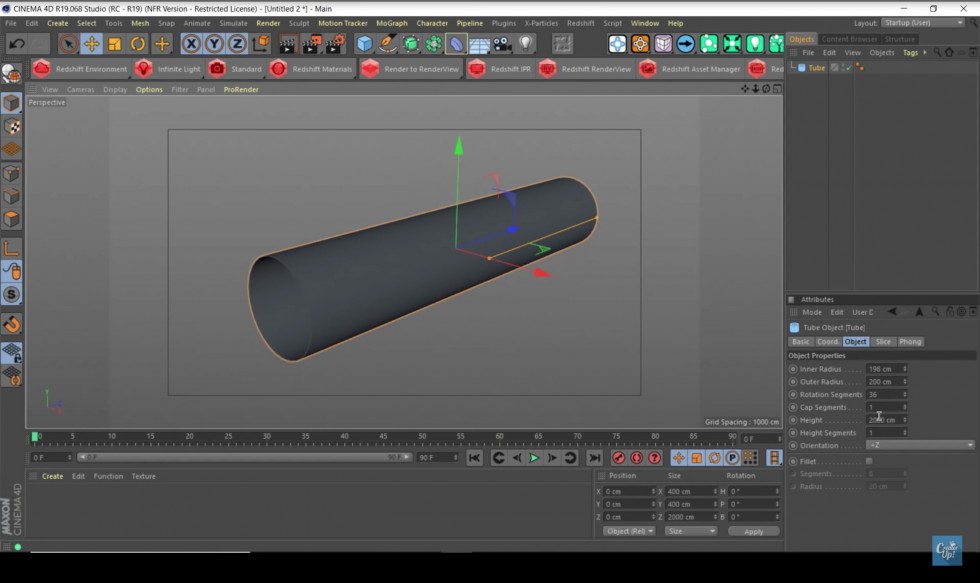 Build a seamless loop, 150 frames at 60 fps. This saves rendering time, and is all you need to composite and further customise  in After Effects. 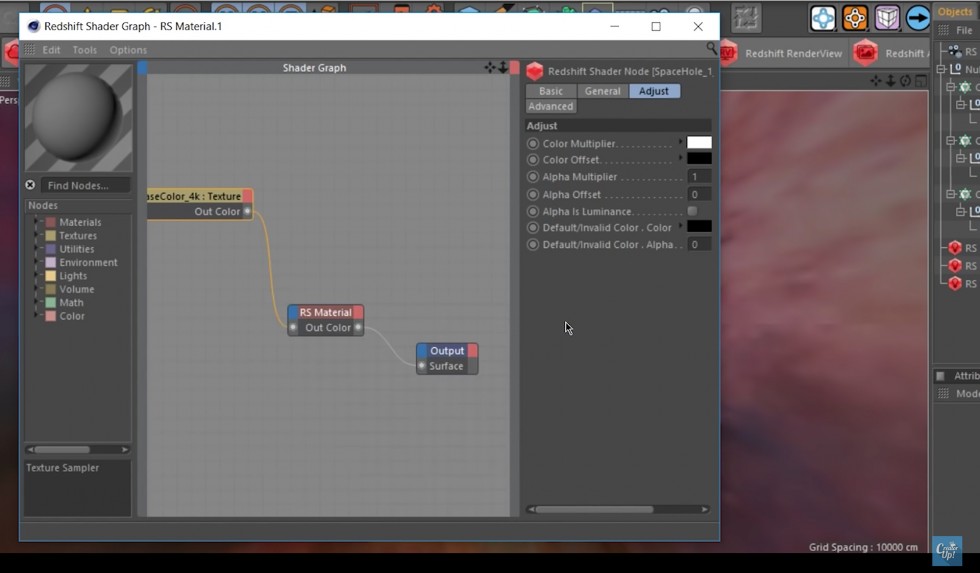 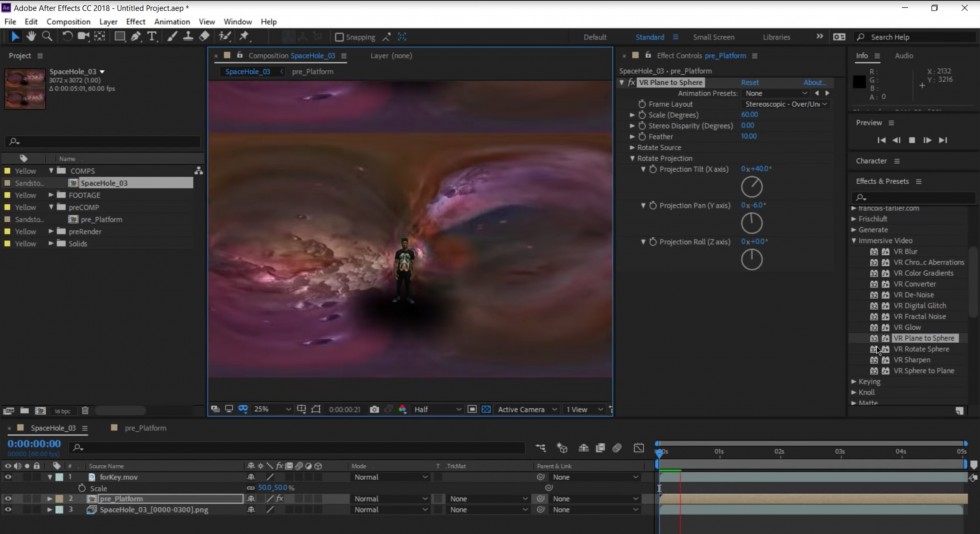 You can select from several output formats in C4D – including Monoscopic and Stereoscopic Over/Under. 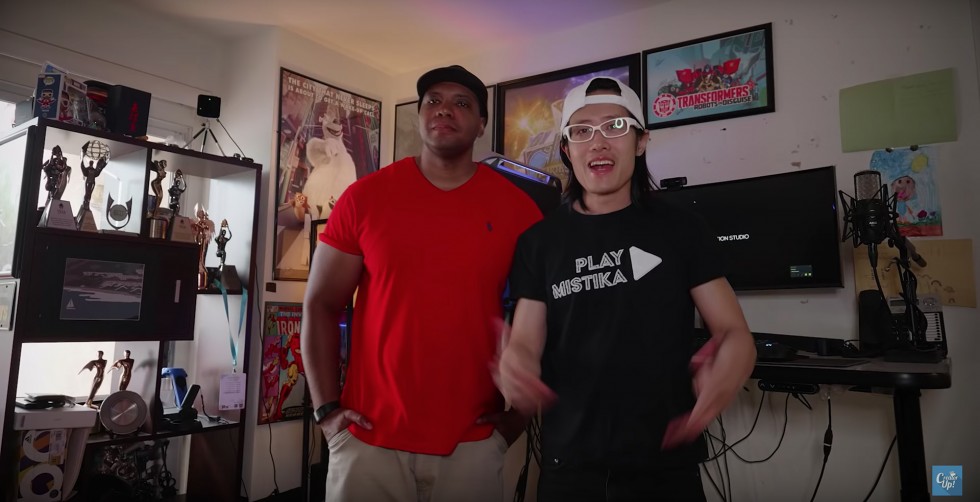