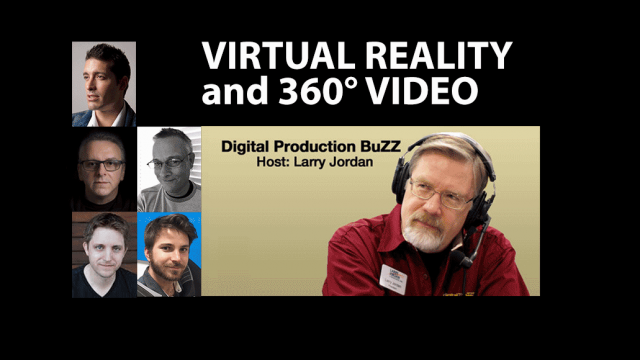 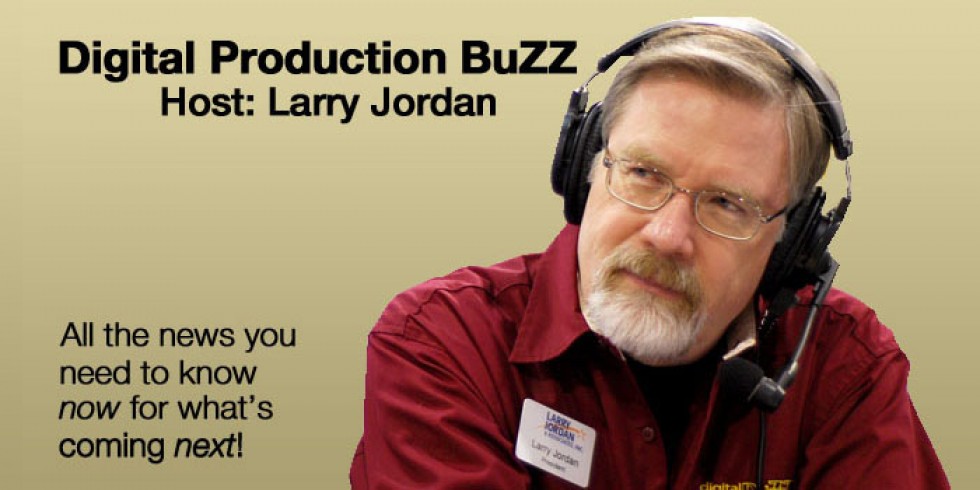 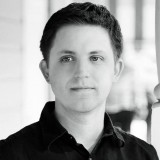 “The word ‘storytelling’ does not apply in virtual reality because you’re not telling an audience anything. It’s not passive entertainment, it’s not theatre or film or TV that you watch or listen to. Even if it’s 360 video and there’s no interactivity, the very fact that you are fully immersed in that video and the fact you can look anywhere and you have freedom to not look at the actor, you can look at the floor if you want, takes it out of the realm of storytelling where we’re crafting stories, and takes it into a realm of pure experience.” 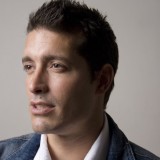 “Storytelling the way I see it, is about making people feel certain emotions… and the way we feel that emotion is a combination of mise-en-scène and montage, actor performance, music. Those kinds of tools are storytelling tools and at the end of the day, those tools are available to us to use in 360 video as well as virtual reality. They’re used in different ways but ultimately if we bore the audience or if we confuse the audience, if we don’t make them feel a compelling emotion, we lose. We lose just as much in a book or in a piece of printed media, or in a theatre play as we do in 360 video. “

“This (ambisonic) microphone has four capsules on it. But these four capsules can’t be plugged or piped into a speaker like a normal microphone. Each of these capsules are used in a process that’s called ambisonics, which is a way of representing a sound field that is a certain sound perspective, or a certain place in sound, that has to be rendered at playback. So, rendering takes information about which way the viewer is looking, which way their head is tilted, whether it’s up, down, to the side, and then uses that information to generate an appropriate binaural render of what that soundscape sounds like. So as you turn your head, there are some calculations and some math that, based upon this principal called head related transfer functions, or HRTFs, gives lifelike, realistic sound from every direction.”

“I think that the experience of viewing the content is different. So the way I always approach a lot of my editing was thinking about what you wanted at the end. Whether you’re selling something, or you’re trying to get an emotional, empathic experience. Because of that, the way you approach everything in VR is slightly different. If you want an empathic experience you can allow the viewer to have much longer shots that would be traditionally allowable in normal HD video because you can settle yourself in the scene a lot more fully. Especially with high quality audio and sophisticated sound design, you can allow the viewer to have a much more engaging experience as an experience. Whereas, if you’re trying to sell something in narrative, that’s a different set of problems altogether because you have no real ability to direct the viewer’s attention apart from with audio. You can’t really tell where people are looking.” 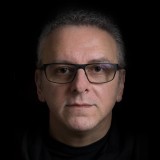 “What we try hard, and we’ve always done this from the get go, is to really not introduce any new UX or new UI unless there’s a compelling reason to do so. It’s always felt like our products have been part of After Effects for example. We used the exact UI paradigms that After Effects are using as best as possible. So we don’t introduce new windows, we don’t introduce new notions, we just try to stick to what you know and love about After effects. It’s very much the same thing with the 360 VR products. We present things as if you’re working in flat cinema and we take care of all that 360 madness in the background for you. With Premiere Pro, if you can cut and do transitions and do post effects and stuff like that, I don’t think we’re introducing anything new, UX wise. We’re just resolving a lot of the dilemma.”

Each week Digital Production BuZZ works to keep you in touch with trends and technologies, people and practices that you need to know to keep up to date with digital production, postproduction and distribution opportunities.

We inform, educate, and entertain you by showcasing the people creating the cool tools and those who’re using them in creative or innovative projects. We’ll bring you what’s happening now, the tools and techniques to make your business grow now, and where we think the industry will evolve in the future so you can take advantage of emerging opportunities.

You can rely on Digital Production BuZZ for honest and informed opinion. Each show presents interesting guests and industry leaders, the BuZZ from around the US and the world, plus your opportunity to “Pick our Brains” for technical and creative knowledge.