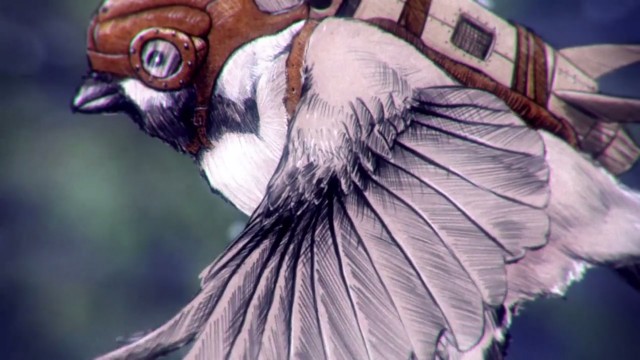 Dan Gies Tutorial Series: Making of Flight of the “Rocket-Dees”

Dan Gies has put together a great tutorial series, which is being hosted on aetuts+. The series explains step-by-step how to animate his Rocket-Dees bird character in After Effects. Dan uses FreeForm Pro, Trapcode Particular, Expressions, and the After Effects Puppet Tool. The wing animation is done using FreeForm Pro.

You may remember Dan from some of his previous work. He is a self-titled digital puppeteer, who creates all his own characters, and animates them in After Effects. He finds that by creating in Ae, rather than a 3D program, he can spend his time creating, instead of waiting for/managing renders! @ Dan – great work. 🙂

2 thoughts on “Dan Gies Tutorial Series: Making of Flight of the “Rocket-Dees””