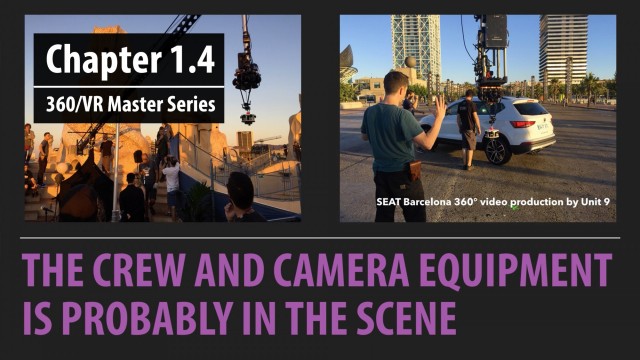 Chapter 1.4: This tutorial provides information to keep in mind before embarking on a 360 video production.