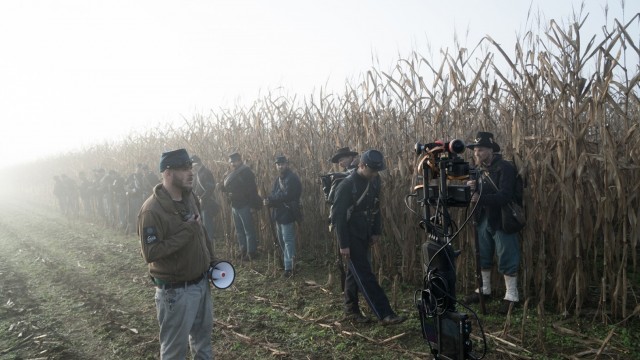 My Brother’s Keeper is a cinematic VR experience inspired by the PBS dramatic series Mercy Street. Produced by PBS in partnership with Brian Seth Hurst of StoryTech® Immersive, and Perception Squared, it is close to 1 million views on the PBS Facebook page. Congrats to everyone involved in the project. We are honoured that Mettle software was instrumental in the production pipeline.

Recently noted by Time in their article “The 5 Virtual Reality Films You Should Experience Right Now“. Kudos to everyone.

Mettle’s software played a crucial part in the making of the film “My Brother’s Keeper” produced for PBS Digital Studios with StoryTech® Immersive. It helped immensely with strengthening the focus of the piece. We used Mettle SkyBox 360/VR Tools > Blur in Premiere to add a 180-degree blur to the back of some of our shots. This allowed us to focus our audience’s attention, cut quickly and create a stylistic final scene for the film. We also used Mettle’s sharpening tools (SkyBox 360/VR Tools) to increase the perceived resolution of the 3D 360-degree images.

The tool we used most while editing is Mettle’s Rotate Sphere (SkyBox 360/VR Tools). It is essential for creating effective eye trace editing in 360. We used it on nearly every shot to fine tune the focus and flow of the film.

We also had the chance to use the 3D 360 title features to add some opening titles that float in 3D space during our opening shot. 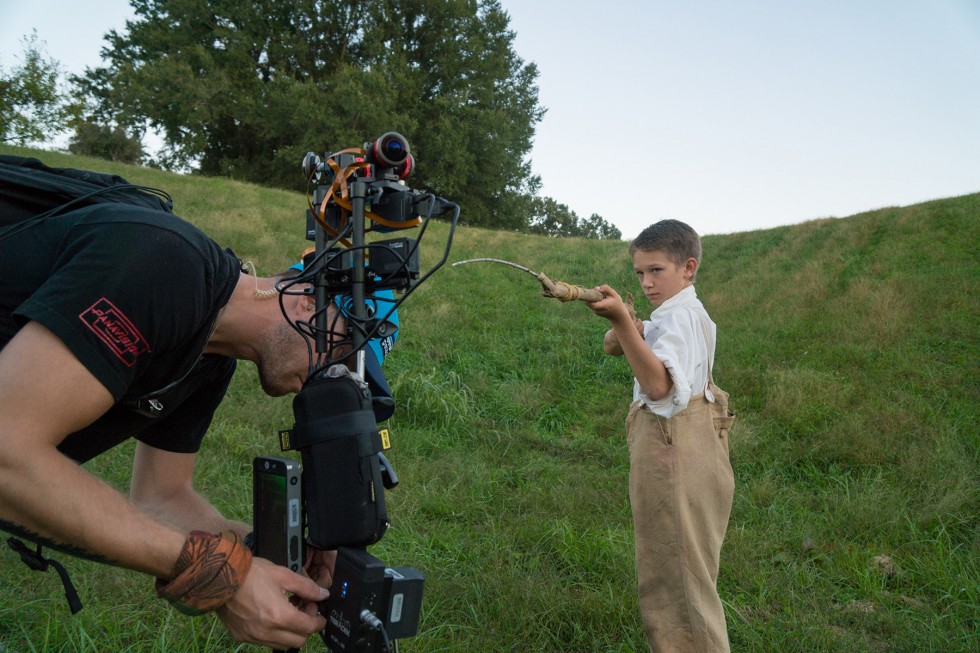 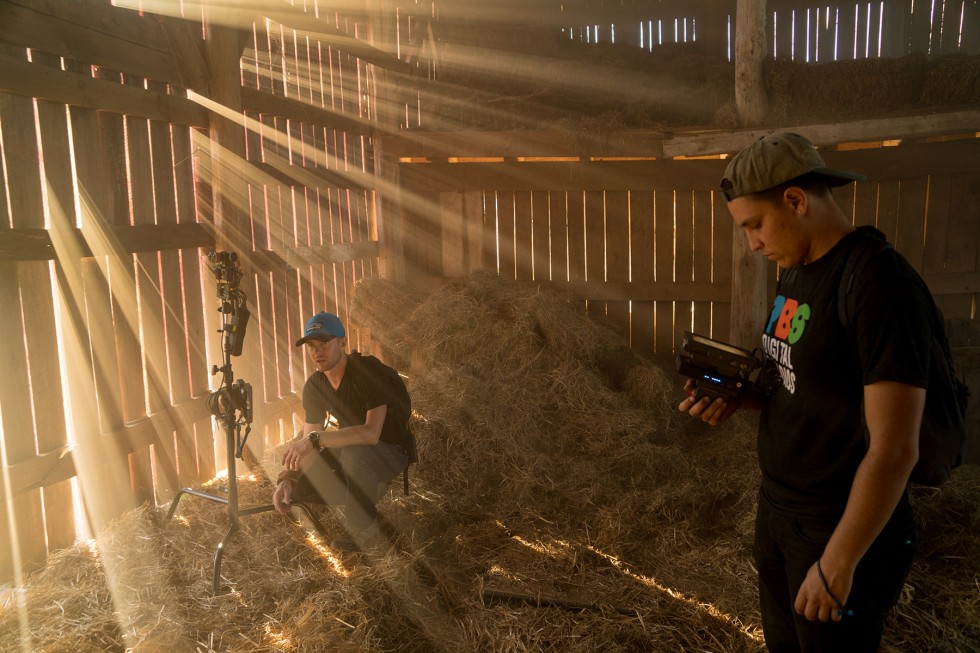 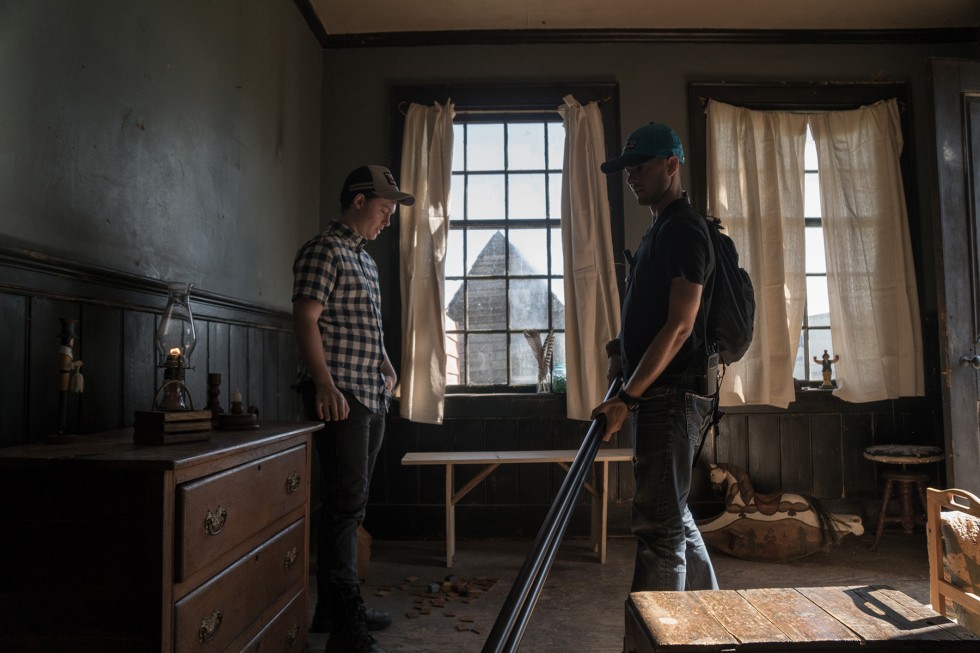 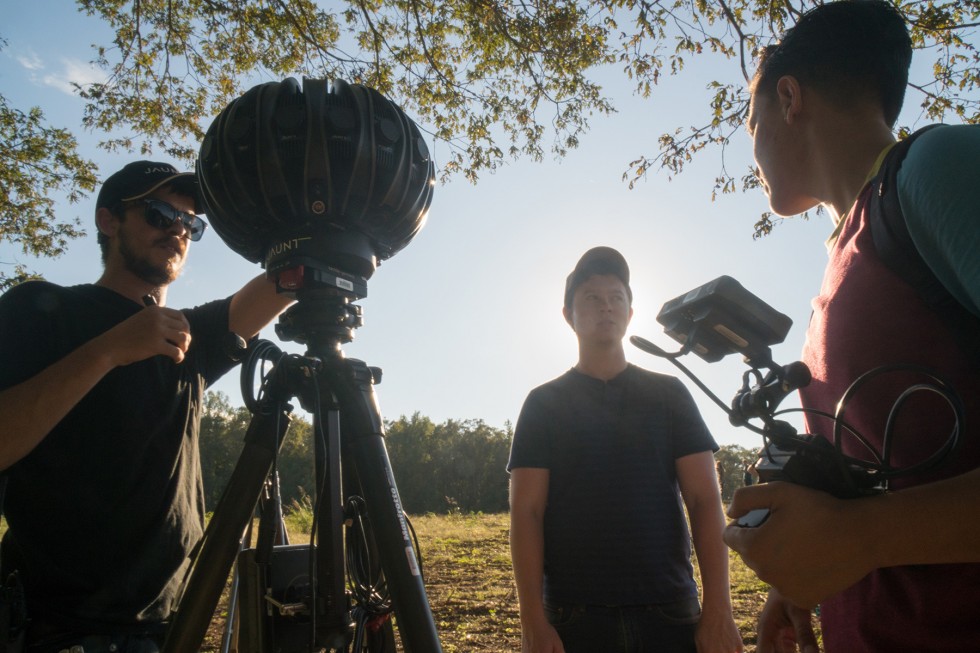 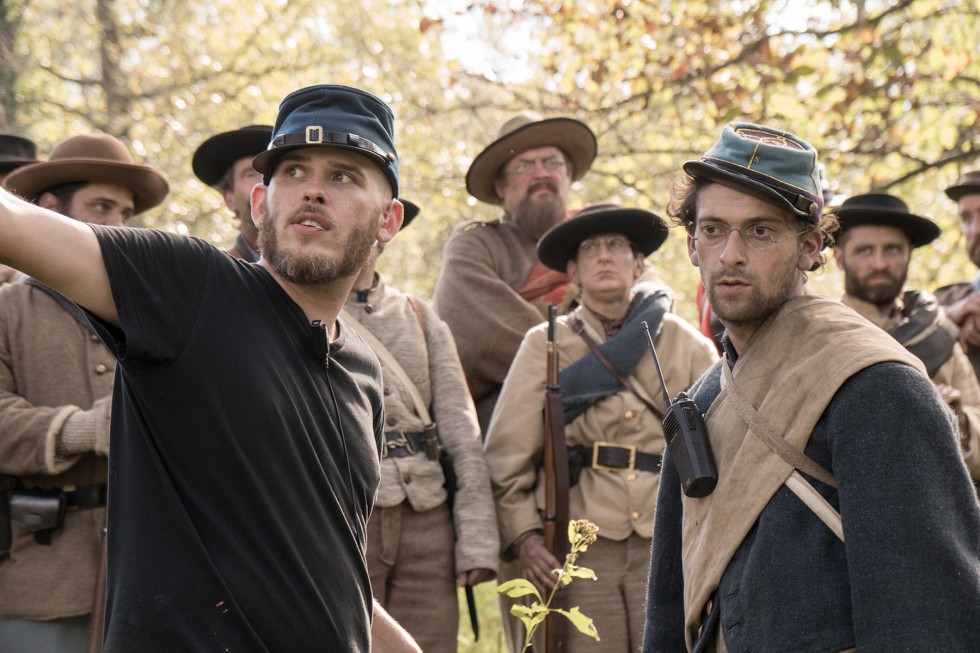 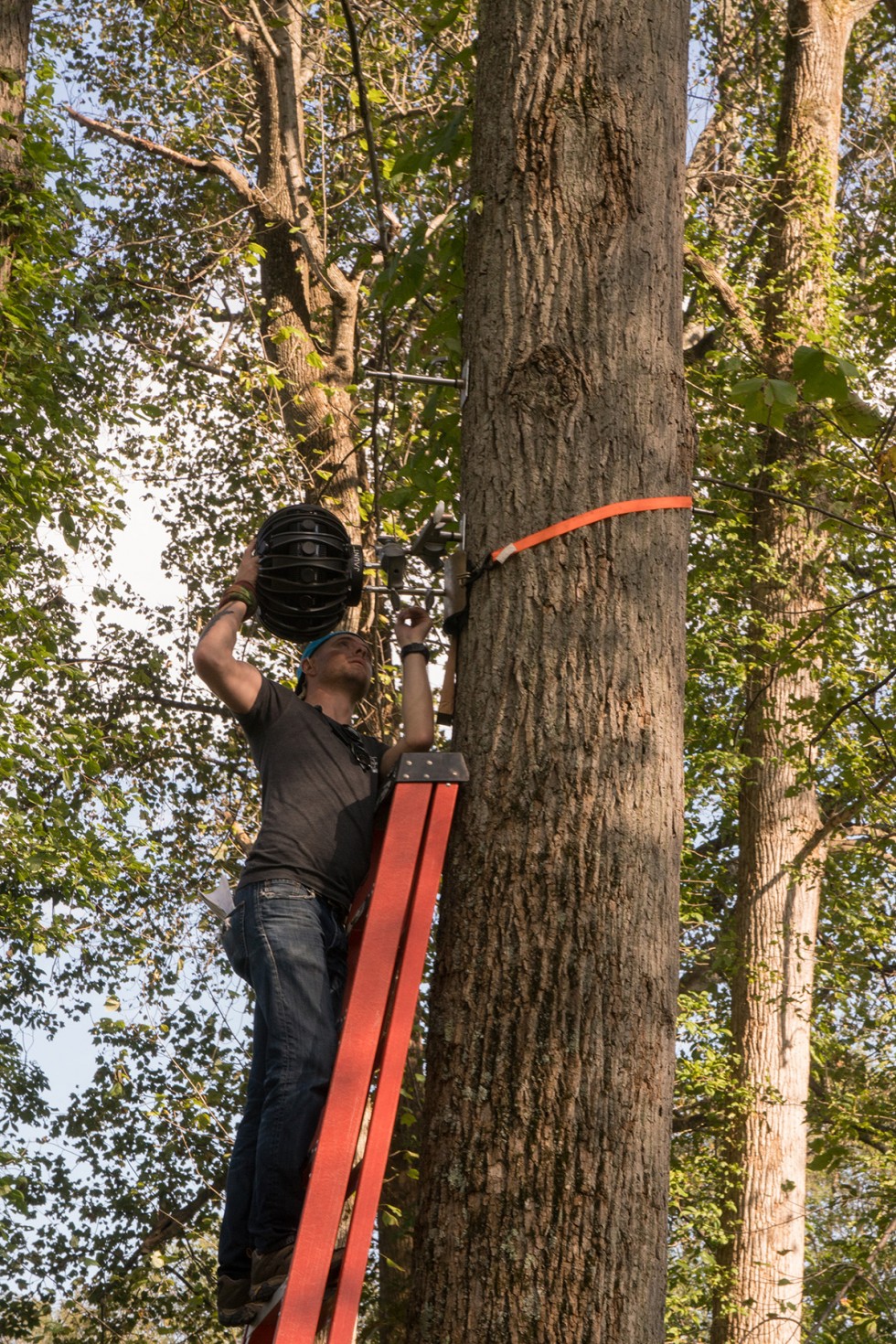 “Overall we have become incredibly reliant on the tools Mettle provides and couldn’t imagine taking on post for VR without them.” 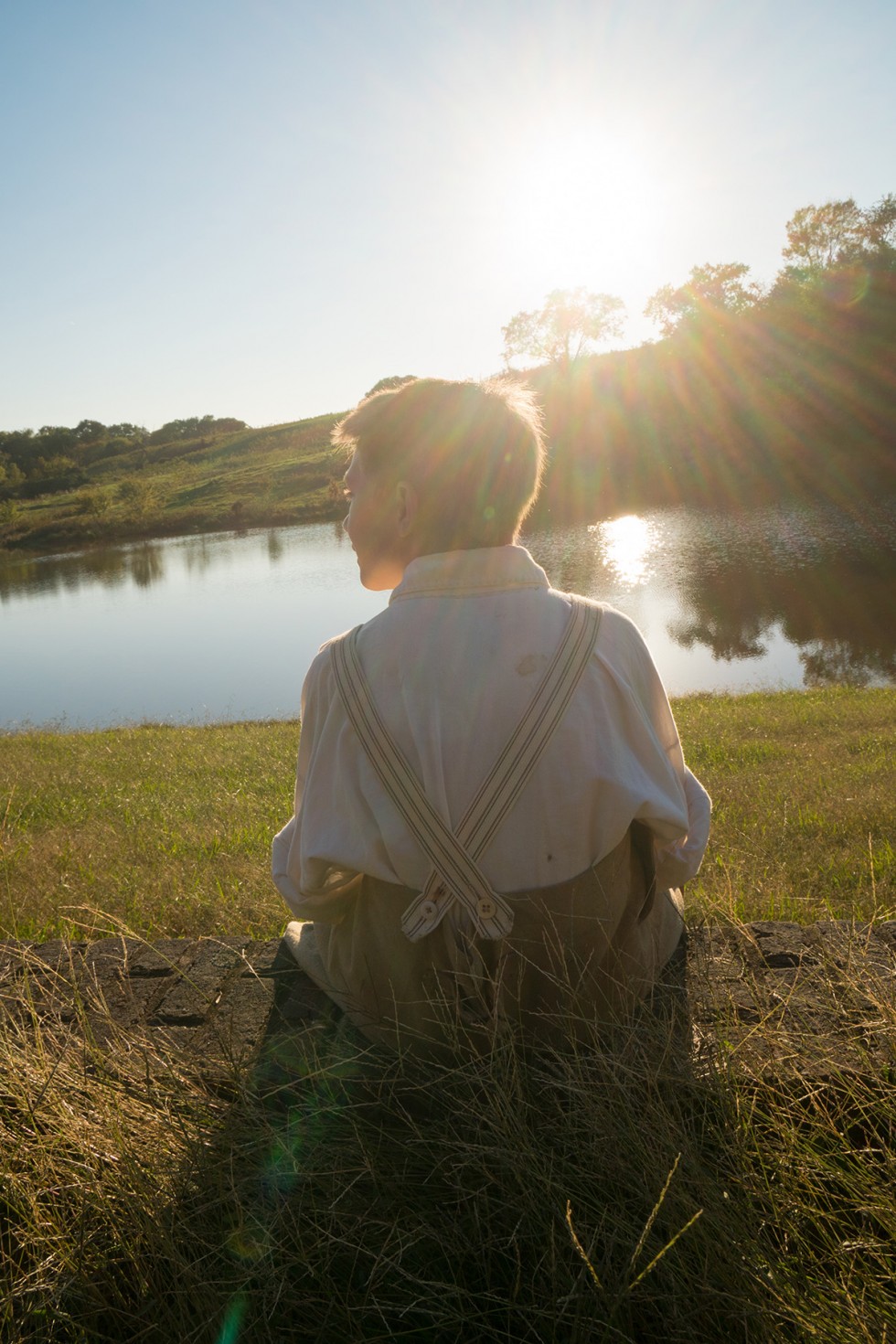 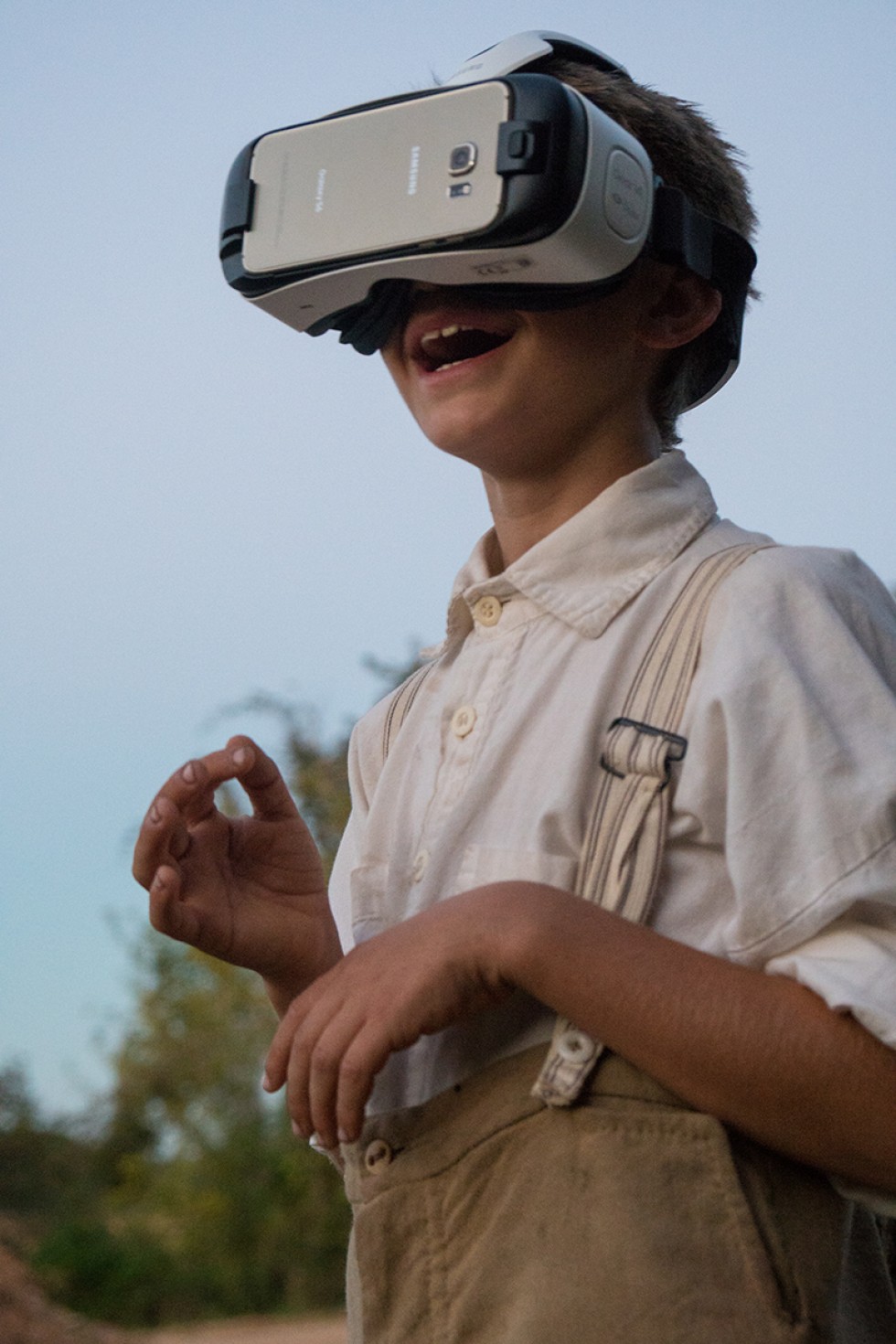 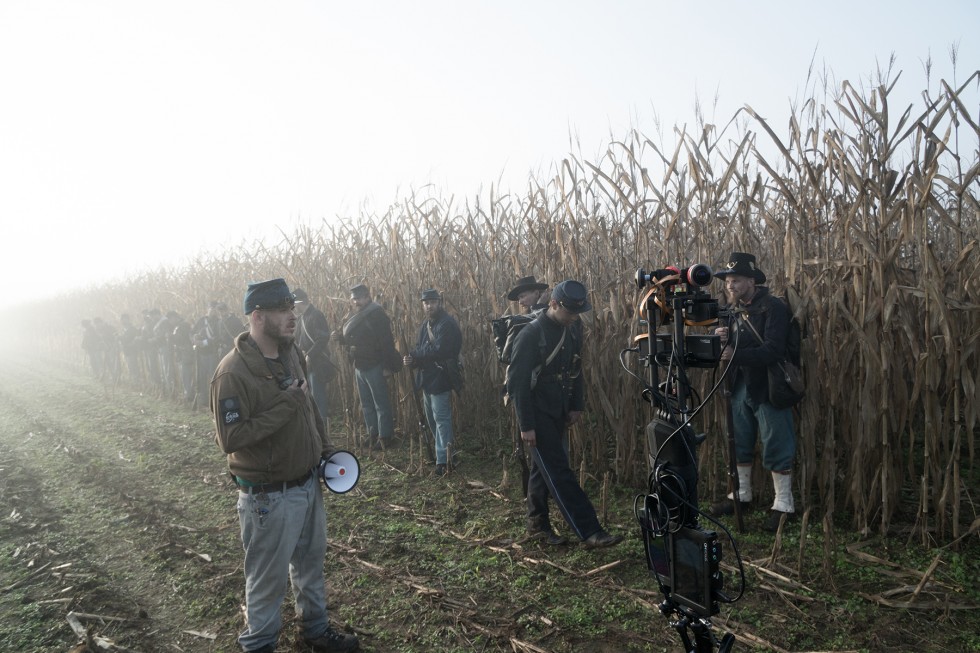 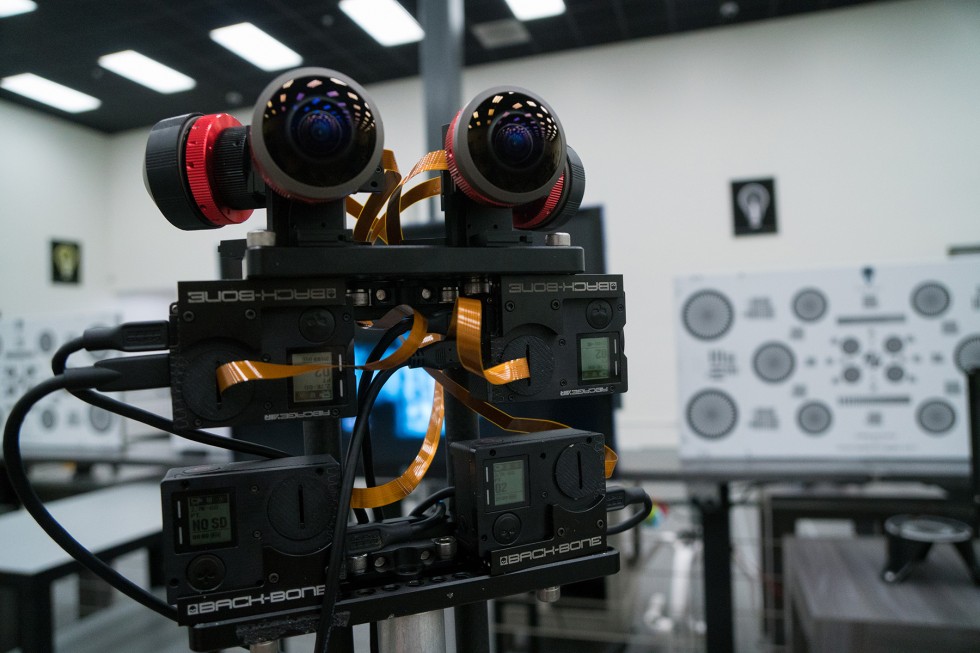 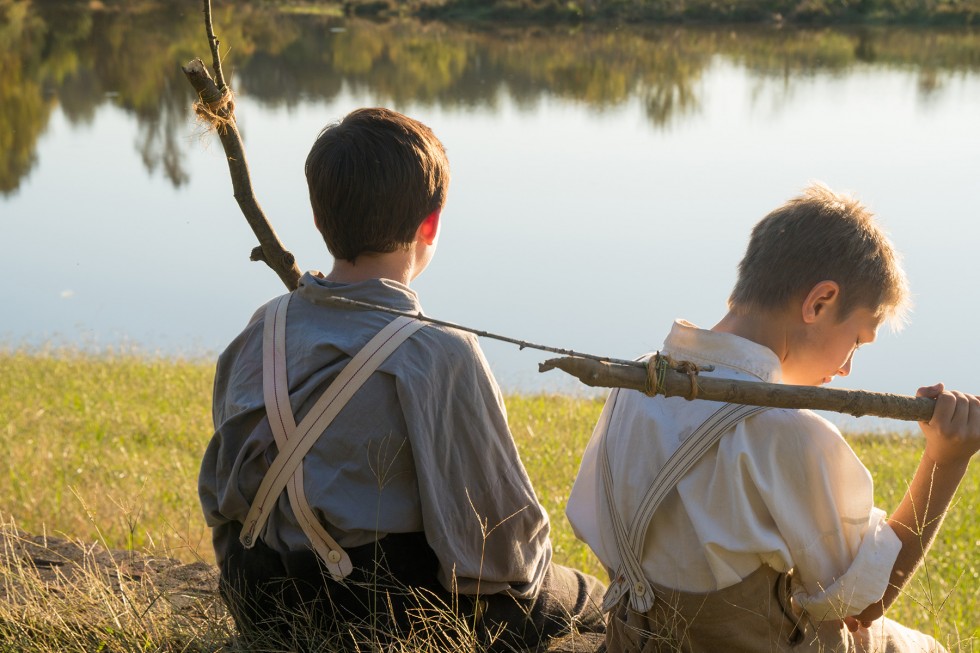 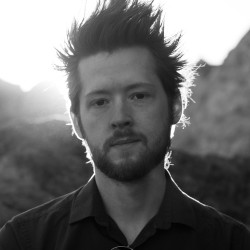 Alex Meader is Co-Founder of Perception Squared. He’s an award winning writer and director who has been telling stories across many different mediums for almost a decade. His body of work includes feature films, short films, TV Commercials, branded content, music videos, and virtual reality. 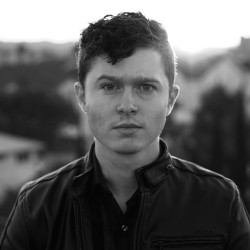 Connor Hair, Co-Founder Perception Squared, is a writer, director and award winning cinematographer. After working as a cinematographer on six feature length projects, Connor shifted his focus toward directing virtual reality experiences. His in depth knowledge of camera technology and prior experience directing shorts allowed for a confident transition into this new artform.