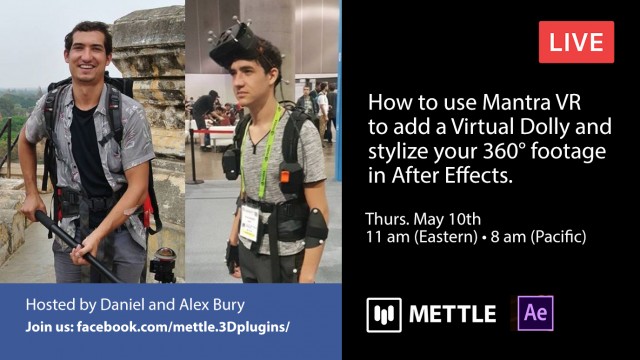 Acclaimed VR Filmmakers Daniel Bury and Alex Bury hosted a Live Stream on the Mettle Facebook page Thurs. May 10th at 8 am (Pacific), 11 am (Eastern). They used footage from Daniel’s filmmaking travels worldwide for Chasing the World VR, which includes the Amazon jungle and Peru. They showed how to use Mettle Mantra VR in Adobe After Effects to add a Virtual Dolly in Post on 360° footage, and other tips and techniques that help 360° storytelling.

Congrats to Daniel – his VR film Chasing the World: Nepal was shown at Cannes Next. Find out more about his work at www.chasingtheworld.com, Facebook, Instagram. 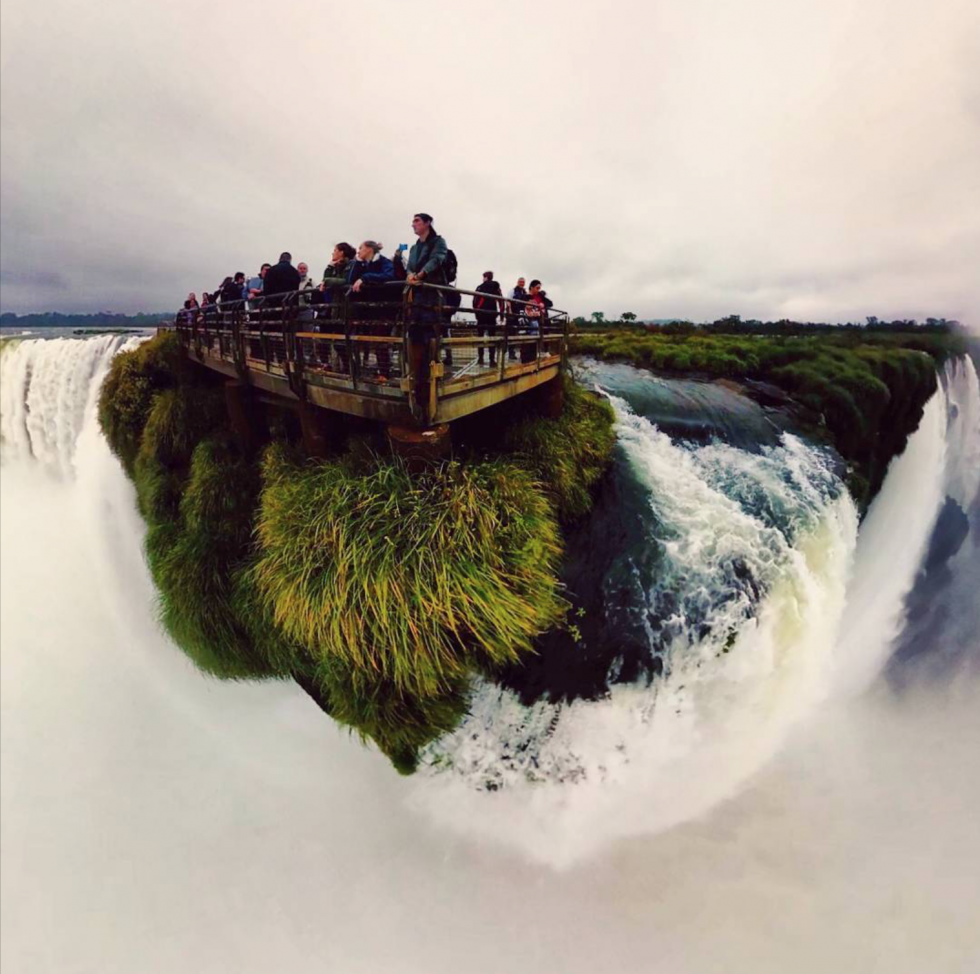 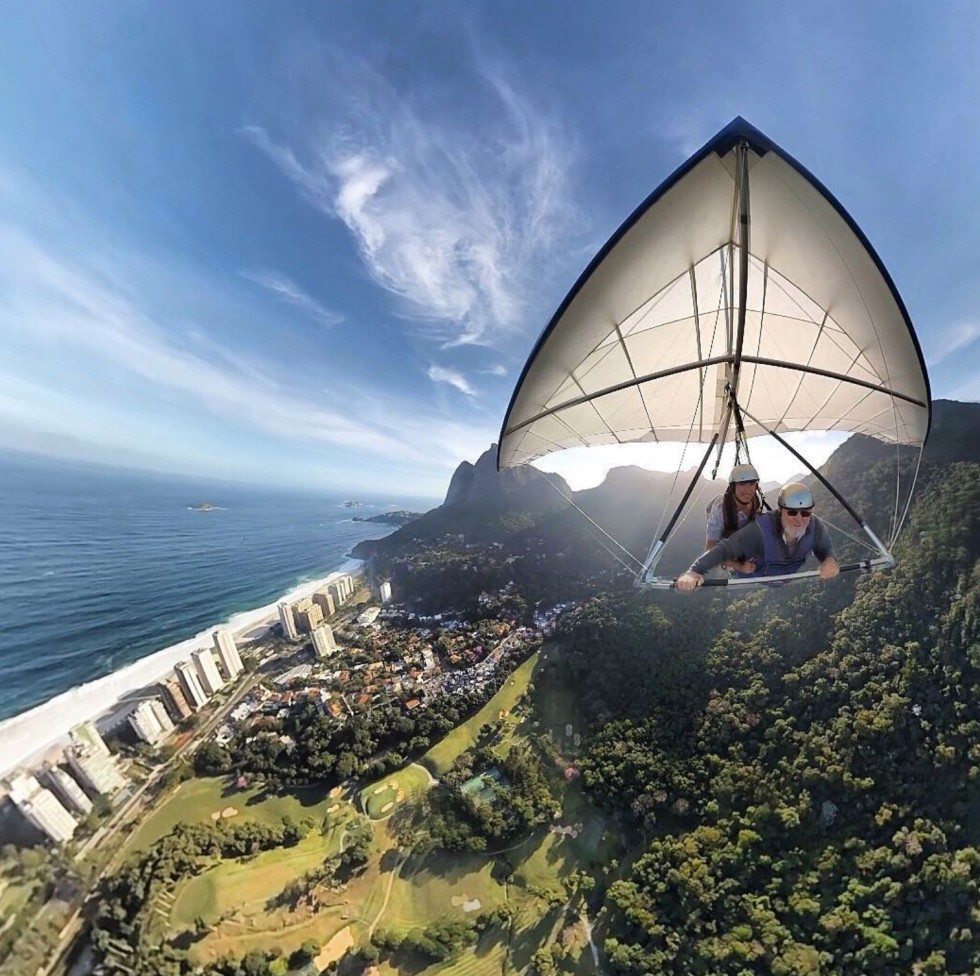 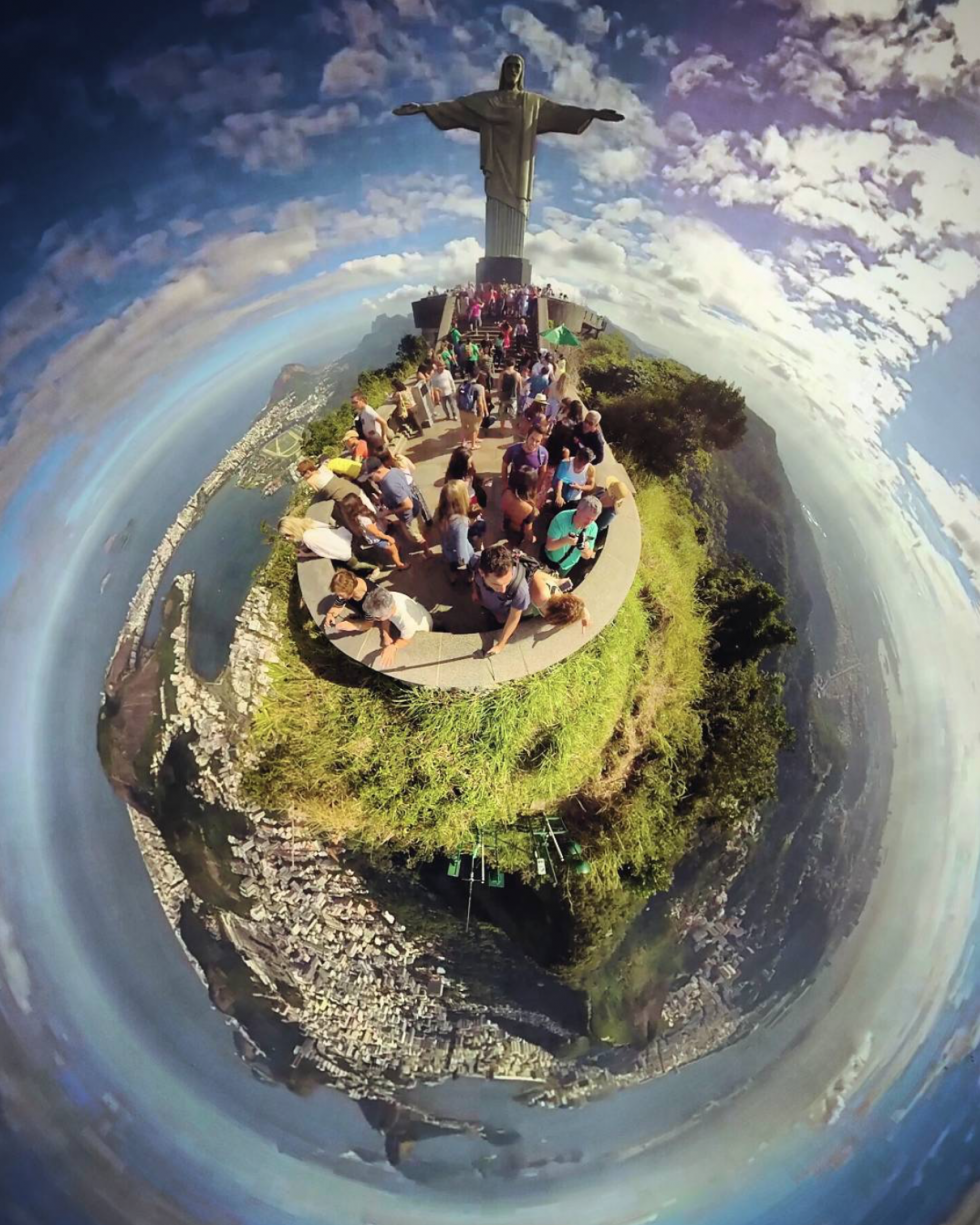 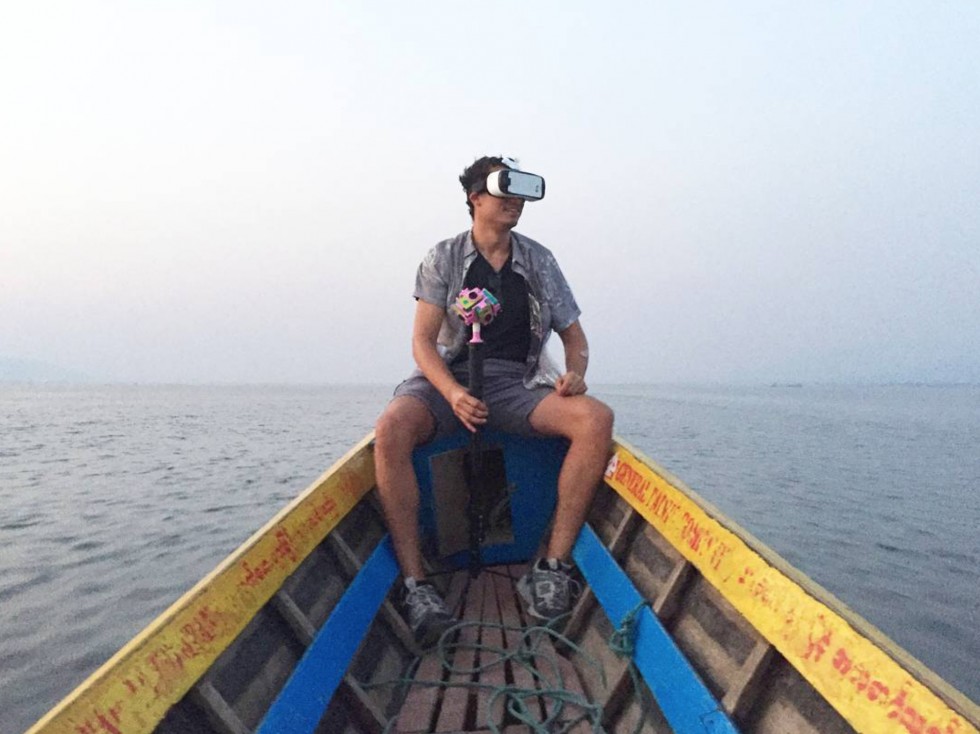 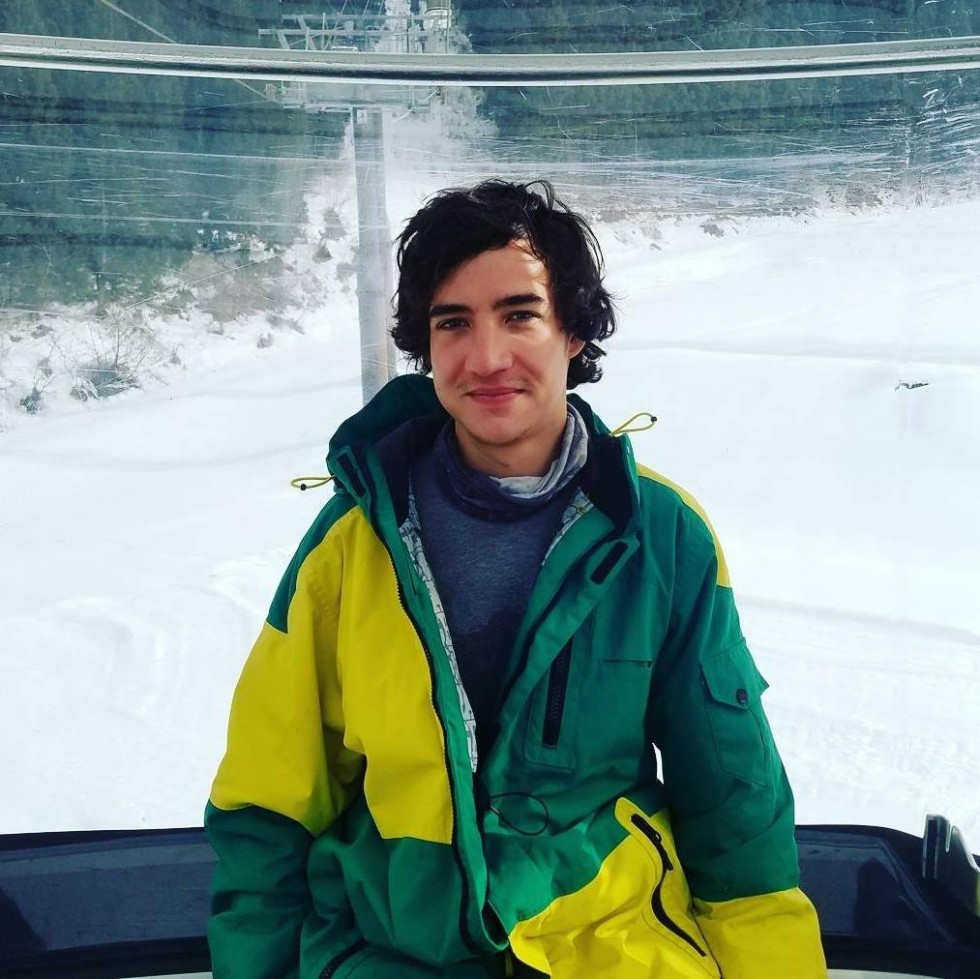 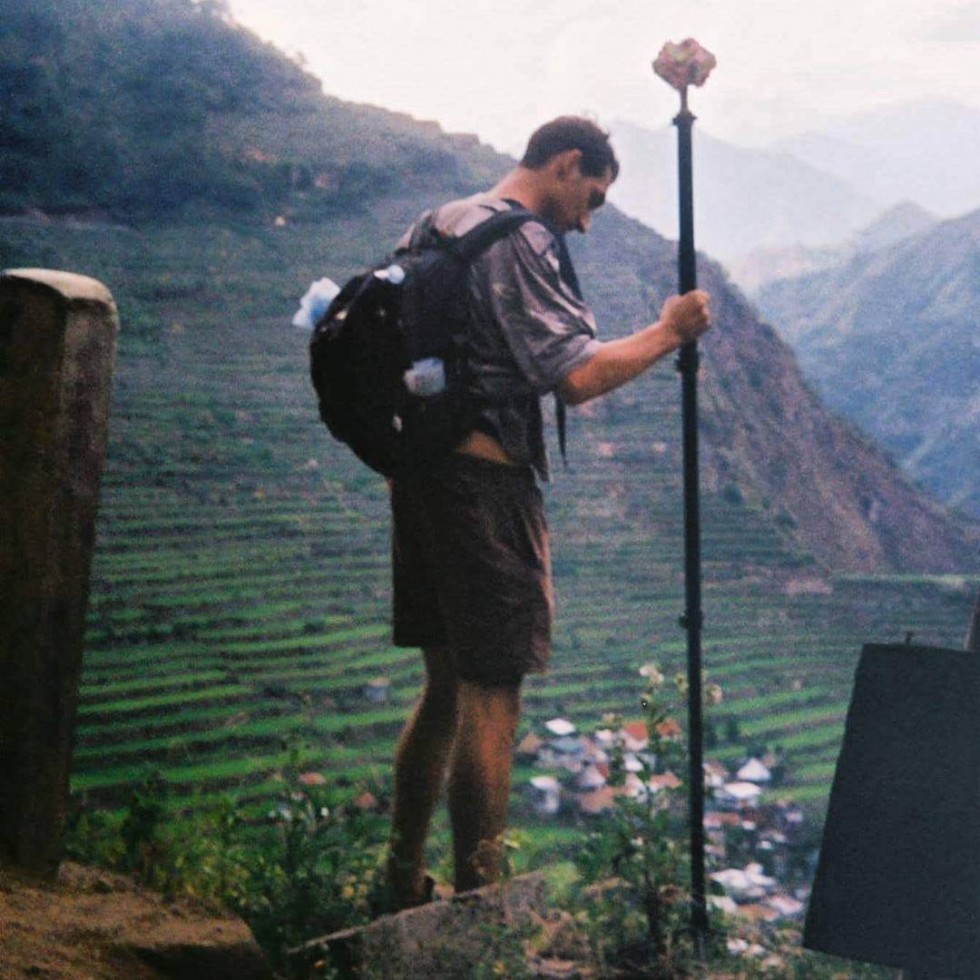 With a background in documentary filmmaking and cutting edge visual effects and VR expertise, Daniel Bury set out to create his own VR travel series called Chasing the World in Myanmar, Nepal, Peru, Brazil and the Philippines which premiered in Cannes Next. In the process, he set out to revolutionise VR storytelling by bringing viewers on an authentic journey with enriching human stories and perfect technical quality. He has pioneered a VR storytelling style that facilitates immersion by captivating viewers in powerful story-driven narratives. Daniel attended Chapman University’s Dodge College of Film and Media Arts in Southern California for directing and digital arts, and he is a permanent resident of Australia based in Sydney.