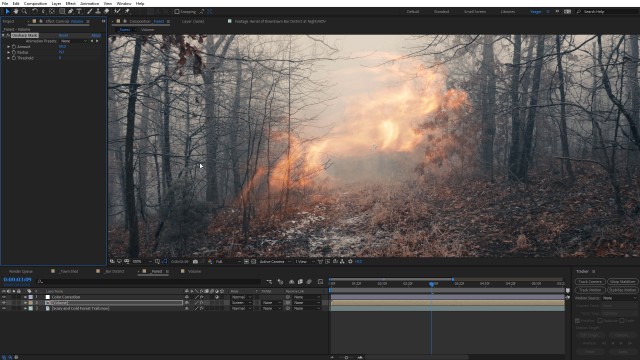 How to Add Atmosphere to a Scene | Mettle Flux | After Effects

Learn how to add mood and texture to your footage using Mettle FLUX. In this tutorial, Charles Yeager shows how to camera track your scene in After Effects, and then add a FLUX “Volume” to match the camera movement.

As the camera moves through the scene, it also moves through the hazy FLUX atmosphere. There are endless permutations in FLUX, so you can truly customize the atmospheric effects, and even add multiple FLUX “Volumes” in one scene.

FLUX generates 3D Volumetric Fractal Flames, which can be tracked in 3D space, to seamlessly integrate with the original footage. 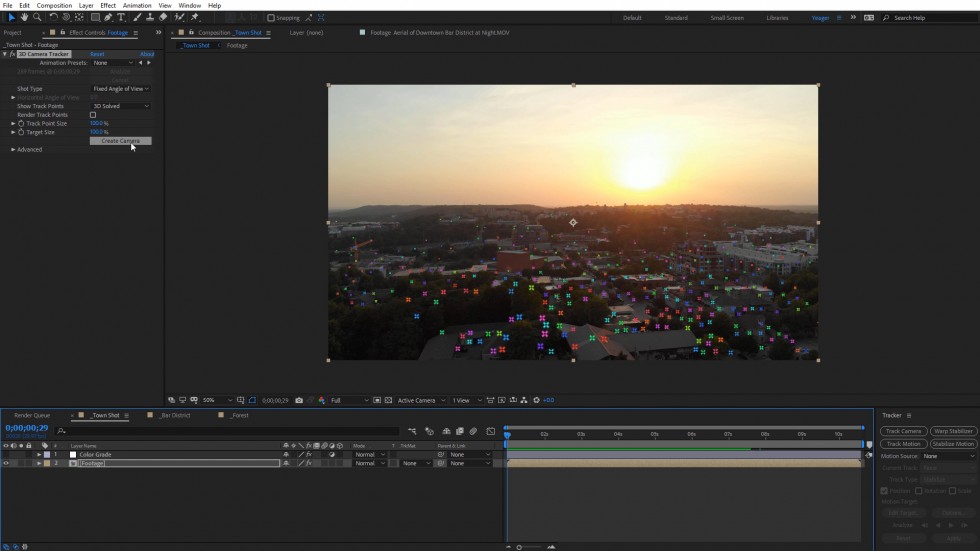 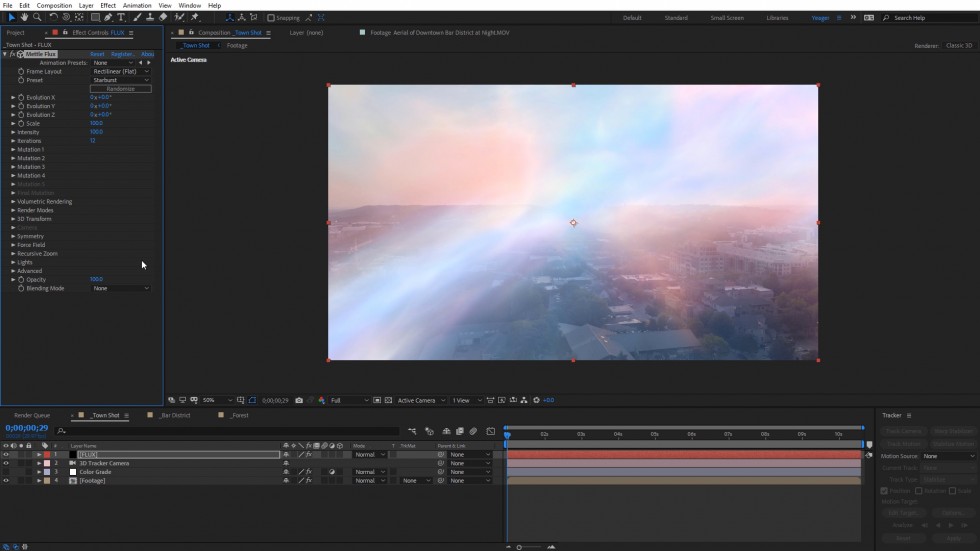 Add FLUX and Apply a Preset. 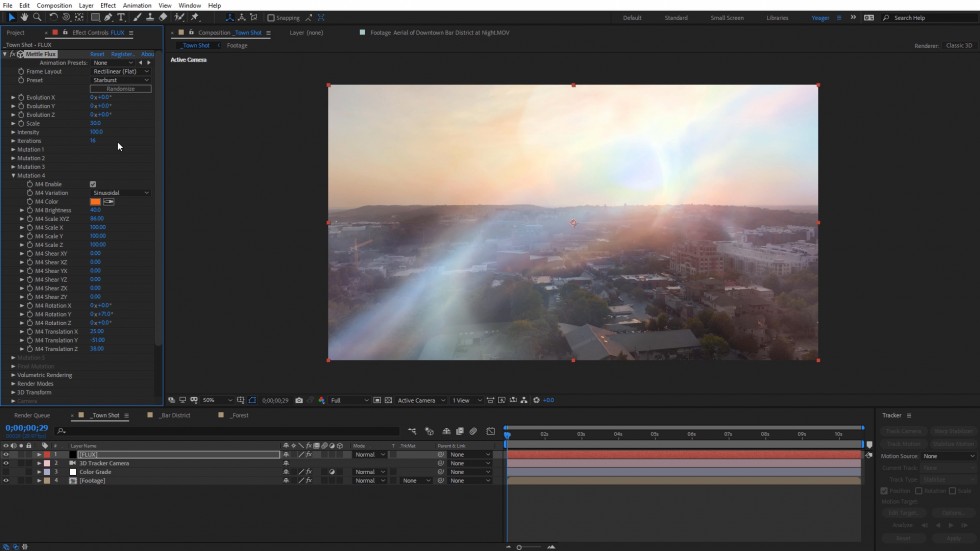 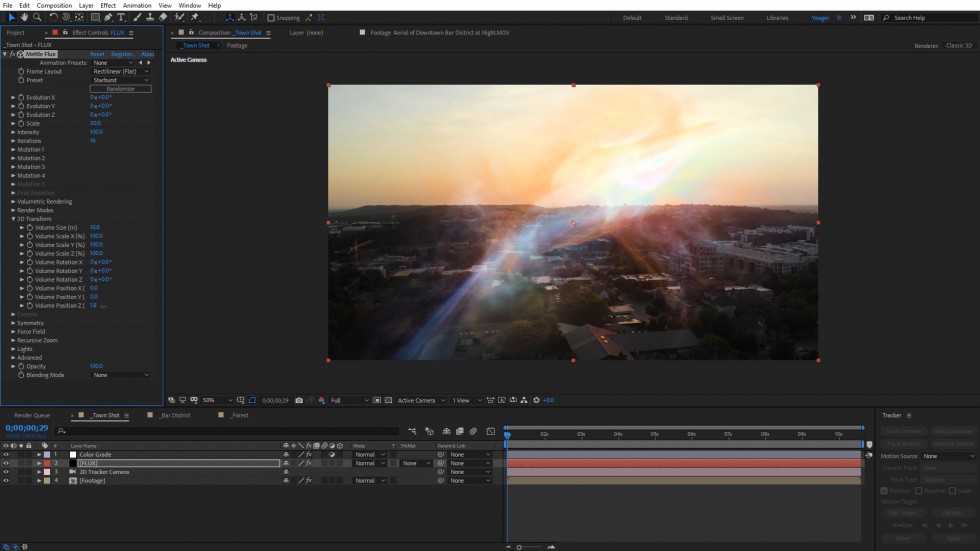 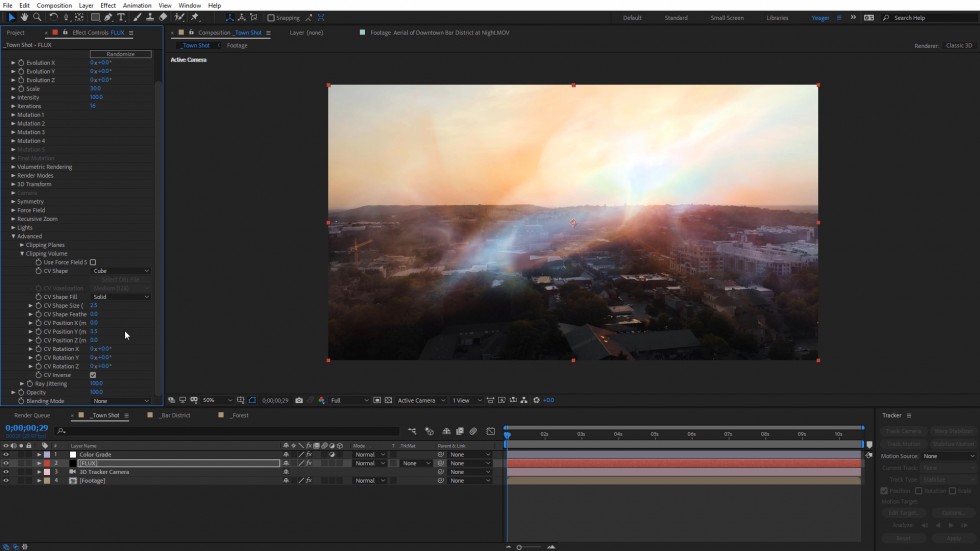 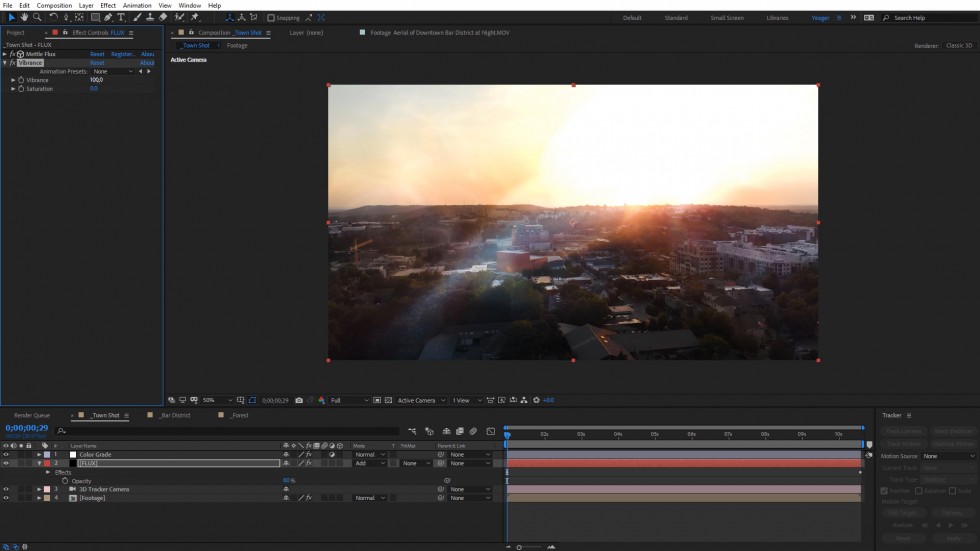 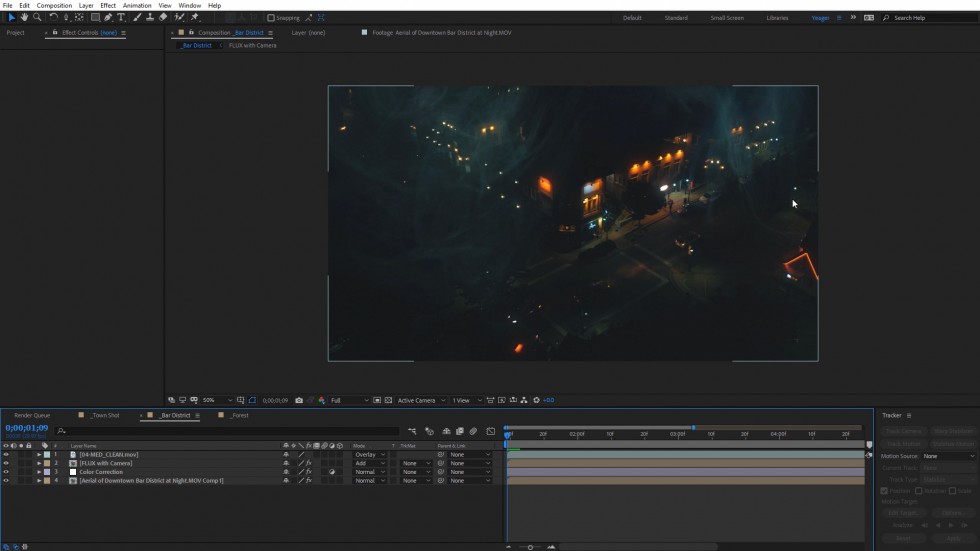 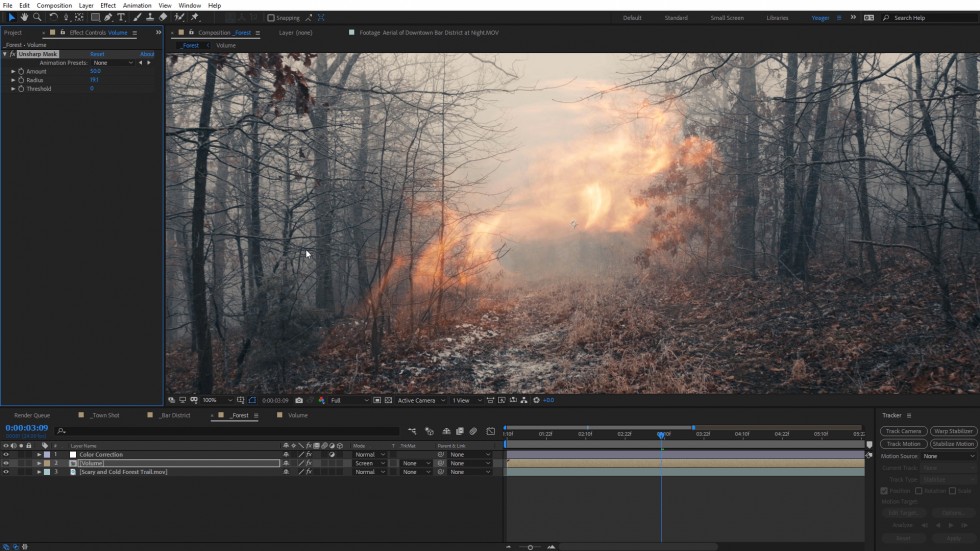 Use Unsharp Mask for Fine Detail.

Charles is the author of numerous Mettle tutorials on video post-production in After Effects and Premier Pro. You can find them in the tutorial sections on our website.