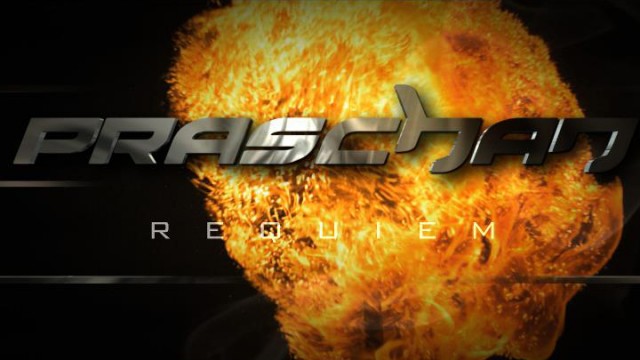 The French have a certain “je ne sais quoi” when it comes to style. This really shows in the film title sequence for the movie Praschan Requiem, created by Sonia Rechaux.
Sonia Rechaux is a 2D/3D animator based in Bretagne, France. She also happens to use ShapeShifter AE, and makes great use of the Generator. Bravo et merci beaucoup Sonia! 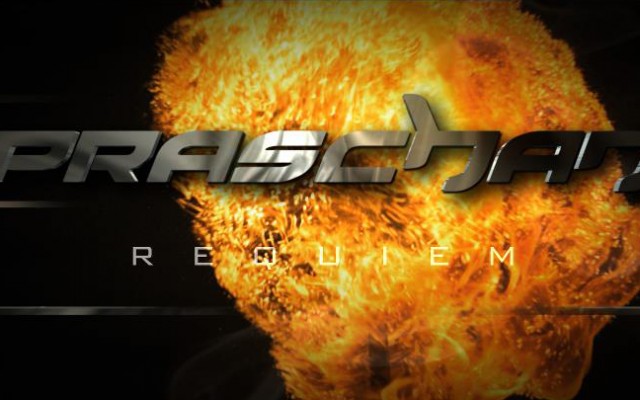 All the text and 3D winding shapes were created and animated within After Effects with ShapeShifter Ae.
Demo