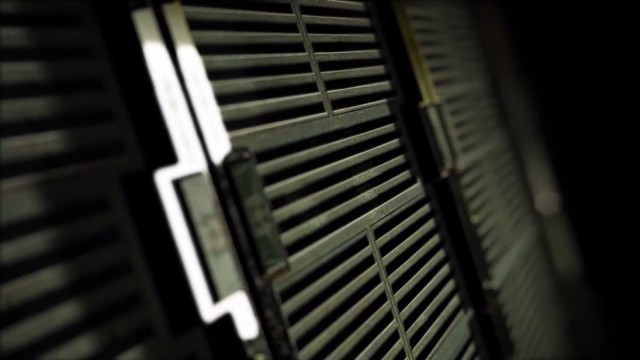 Create a Sci-Fi Panel in After Effects: Tutorial by Tudor “Ted” Jelescu

Tudor “Ted” shows how to create a custom Sci-fi panel in After Effects. He uses a royalty-free 2D image as the starting point. He shows how to use the displacement mapping feature in mettle plug-ins to create his custom 3D model from that image. Great for game or movie titles, matte paintings or set extensions, to name just a few. The results are quite impressive. Look closely and you’ll see different textures and reflections in various regions of the same object. No modelling or 3D skills necessary and all done in After Effects.

Find out more about FreeForm Pro 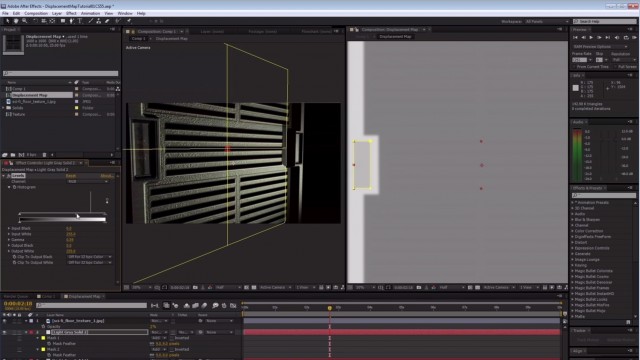 With over 20 years of experience in production and post-production, both in the US and Europe, Tudor “Ted” Jelescu has an ever increasing collection of hats he had to wear over time. VFX artist, Special Effects Director, Producer, Creative Director, and Graphic Designer to name a few. From music videos to independent film, concert graphics to commercials, corporate presentations to advertising campaigns, the path was never dull. It all began more than 20 years ago, with pen and paper, and continued through architectural studies, film, photography and electronic media degrees. An apprenticeship in vxf and motion graphics at Cutters in Chicago resulted in many nights spent at the office replicating what the masters did during the day. Ten years as Creative Director with over 200 advertising campaigns, together with many challenging vfx projects, were spent in Bucharest, Romania. Presently, the Fjords of Norway inspire him to push the envelope with the new generation of 3d plugins for After Effects. He also actively provides guidance for artists all over the world, and just has a lot of fun with his craft.
Tudor “Ted” on Vimeo

Tudor “Ted” is also the creator of the Aqua Pack, a set of project files made for FreeForm Pro

Find out more about the Aqua Pack

One thought on “Create a Sci-Fi Panel in After Effects: Tutorial by Tudor “Ted” Jelescu”