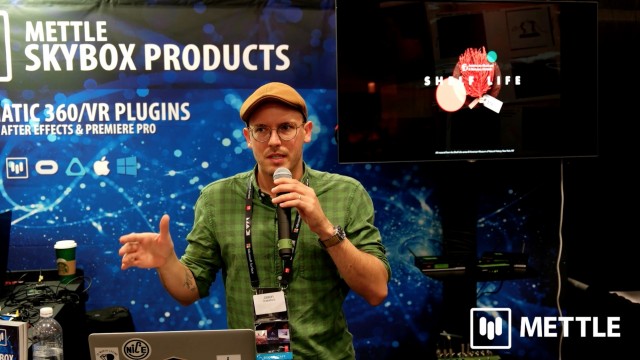 Jason Drakeford (Drakeford Films) explains his 360/VR workflow for “Fossil Hunting in the Gobi” for The American Museum of Natural History series “Shelf Life“. Working with his AMNH producer Erin Chapman, together they scanned in archival 2D photos and film reels, some up to 100 years old to create the piece. Using a combination of After Effects, SkyBox Studio, and Photoshop techniques to build a 360 environment in equirectangular format, layering in images, video, text and graphics, much like he would normally work in After Effects. For the live-action interview, the team used a Samsung Gear 360, and some clever techniques to keep it simple. 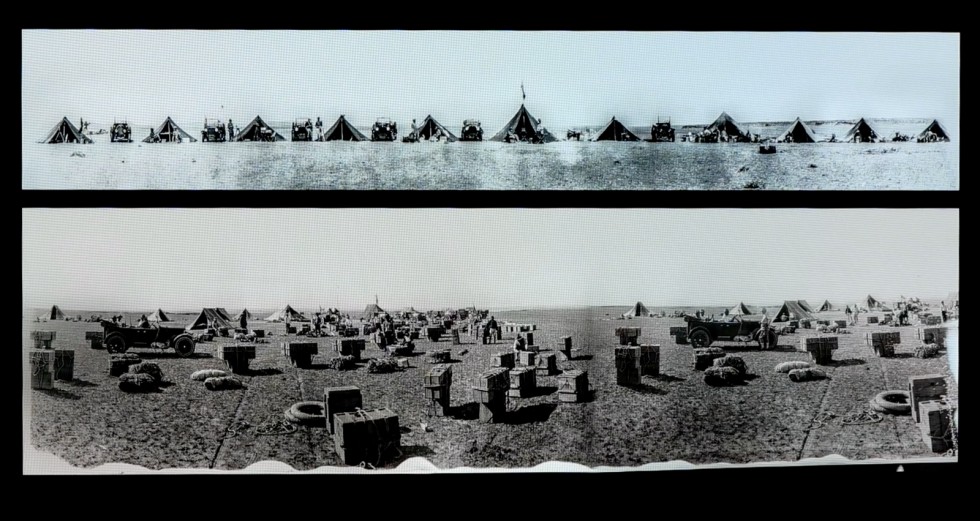 The 360 scene is built from 2D archival images and video, some more than 100 years old. Panoramic photos were an ideal format. The 360 video format is built in layers in After Effects, using SkyBox Studio 360/VR plugin. 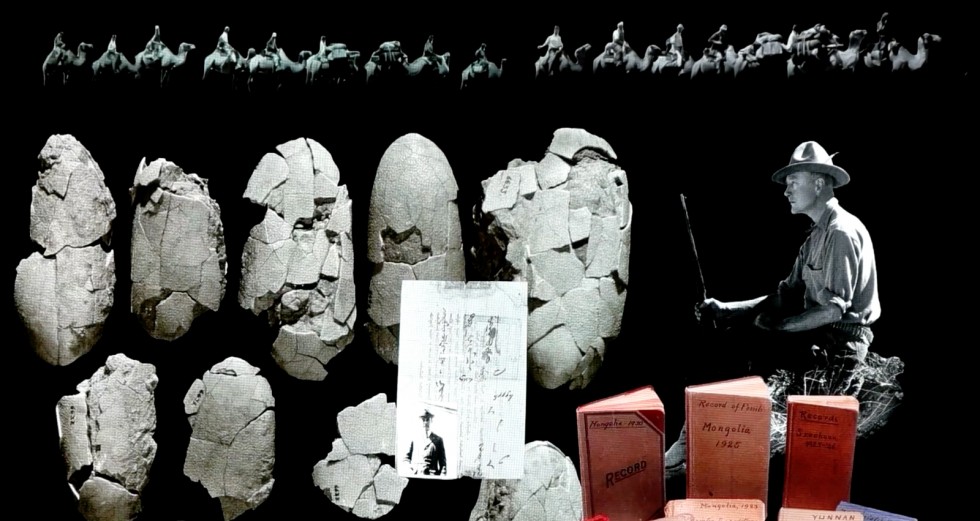 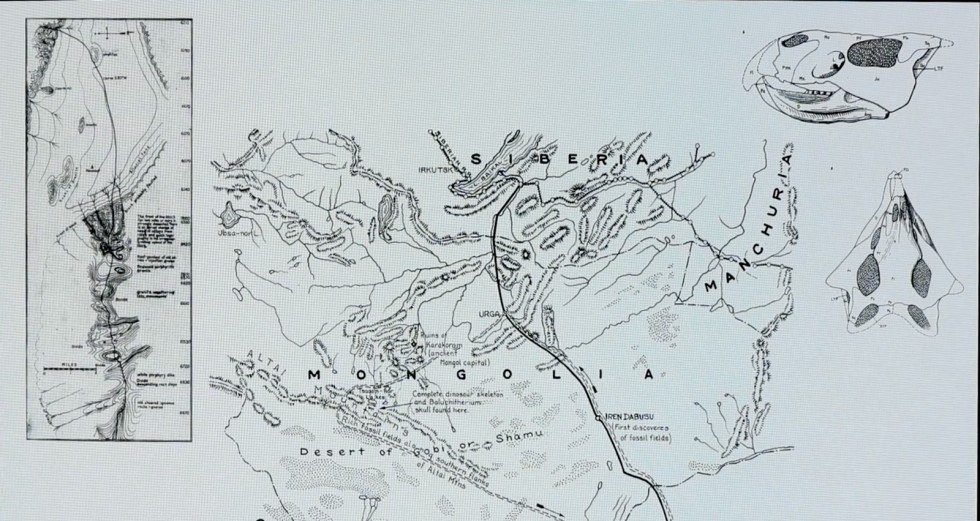 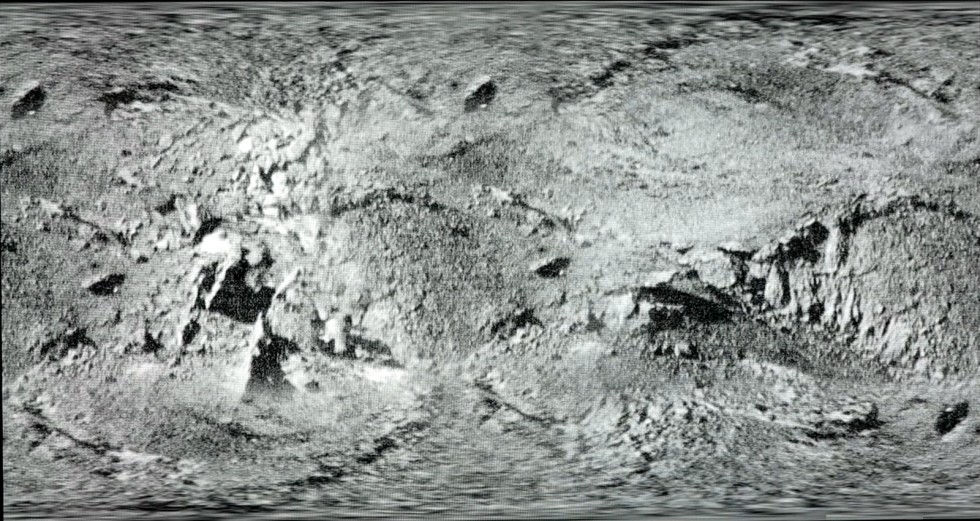 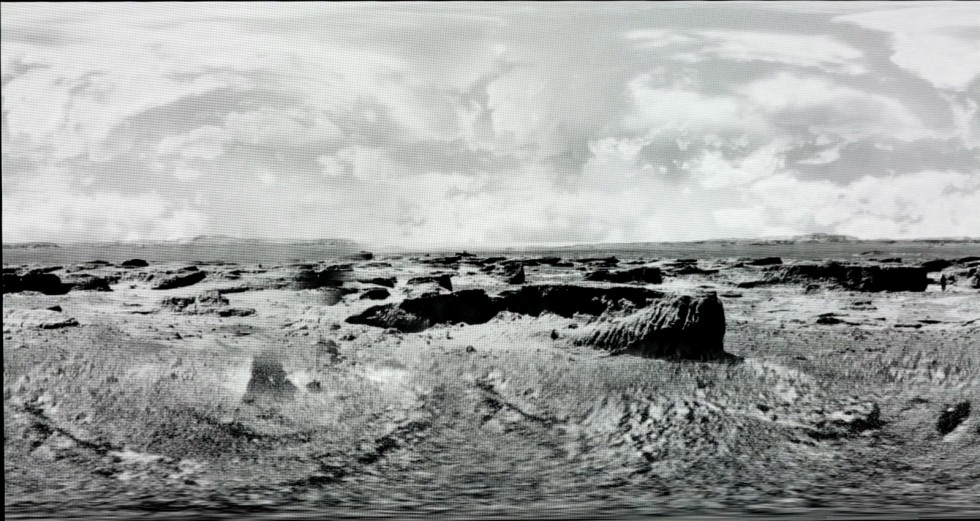 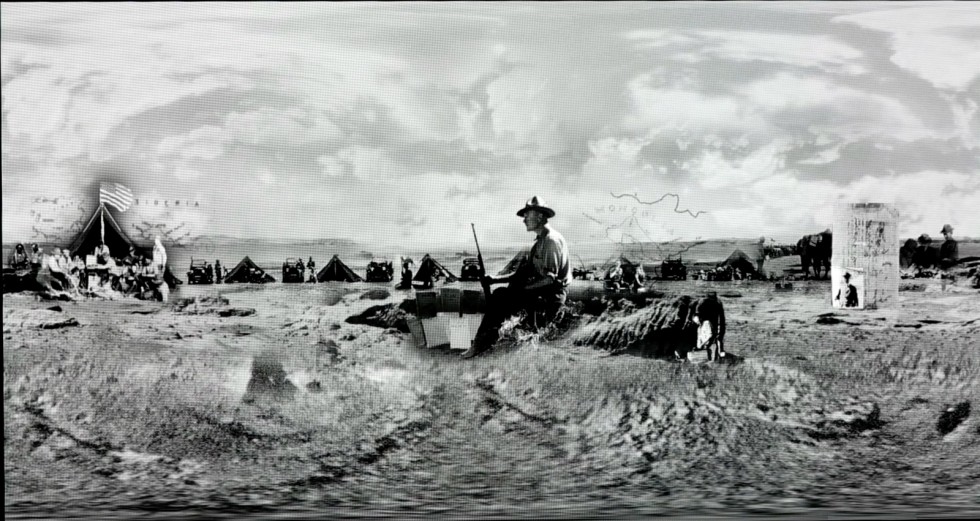 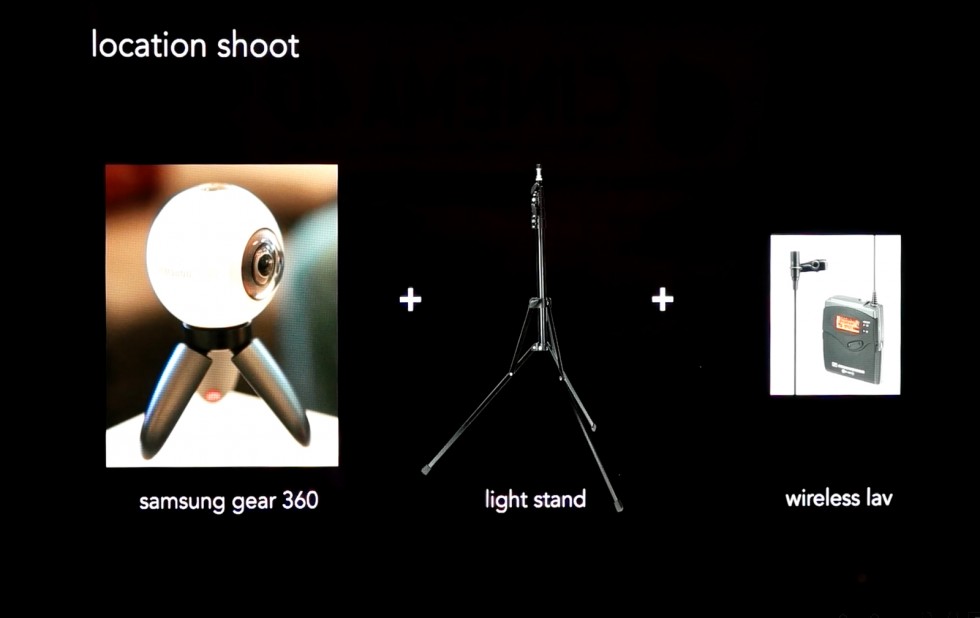 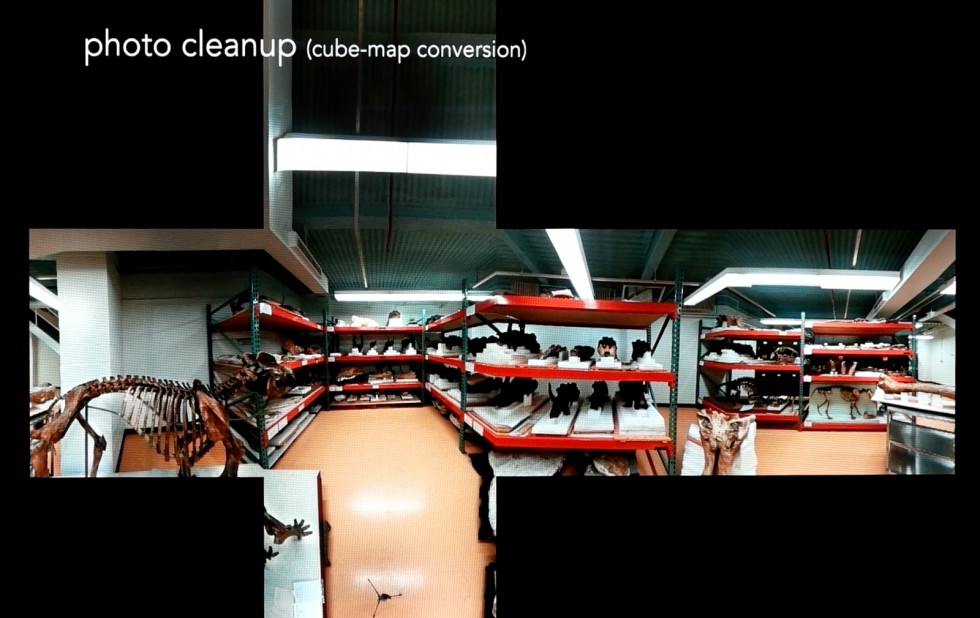 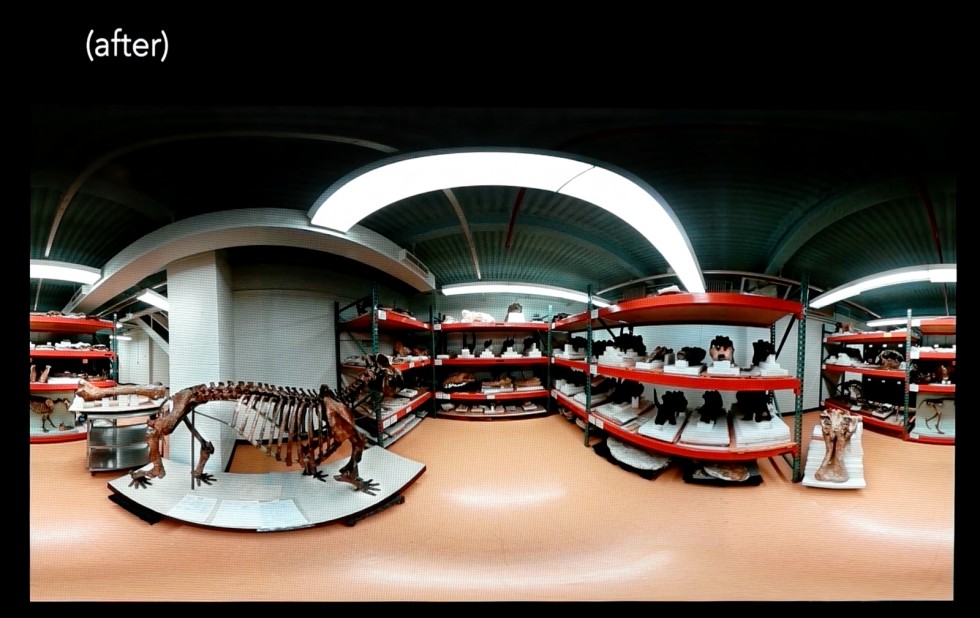 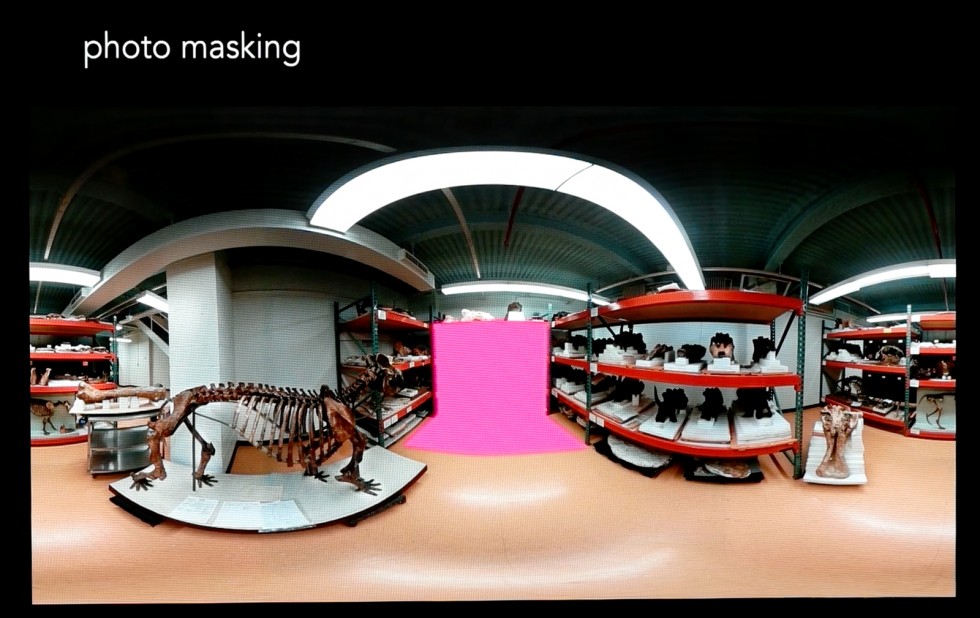 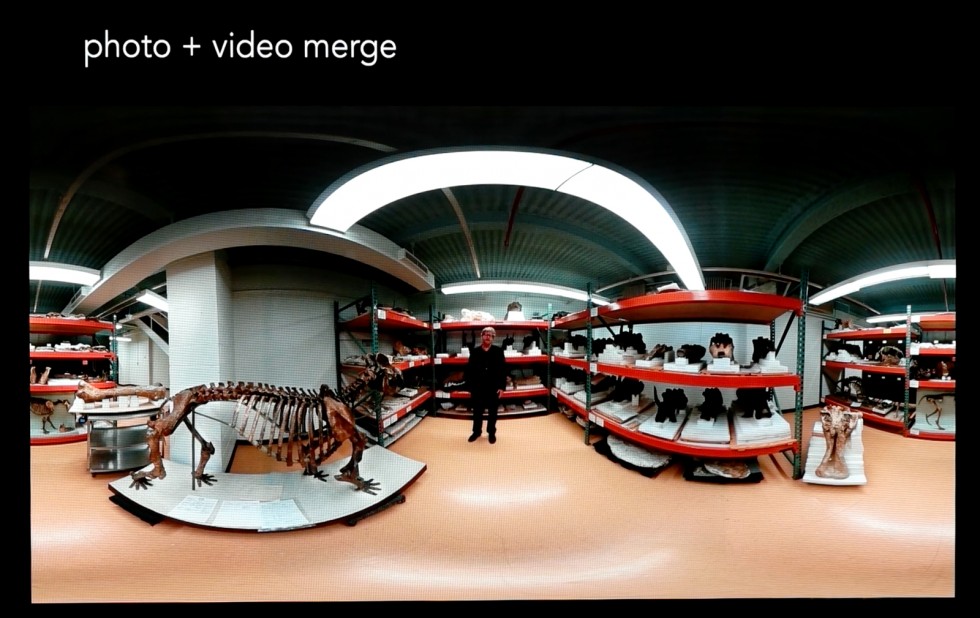 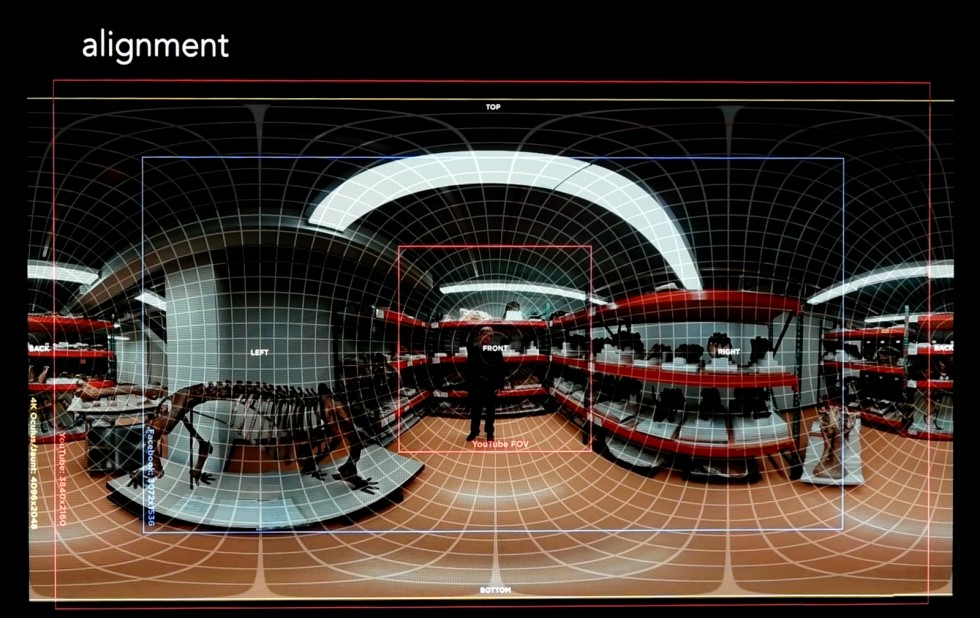 Watch the 360 video: Fossil Hunting In the Gobi 360 | American Museum of Natural History