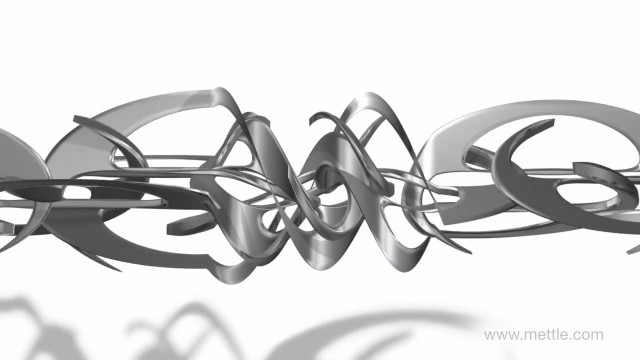 A collaboration between Namiko Mori (sound) and visuals (mettle). Namiko Mori is a Film Composer from Japan currently based in Los Angeles. She was a recipient of the BMI/Jerry Goldsmith scholarship for UCLA Film Scoring in 2014. Our paths crossed and we decided to collaborate on Aetherea, a theme that we are exploring for a generative art series.
We showed Namiko some stills that she drew inspiration from. We, in turn, were inspired by her music. We created this entire sequence within After Effects using mettle’s ShapeShifter Ae plug-in. We combined ShapeShifter’s shape-morphing capabilities, as well as the Generator Feature to replicate. 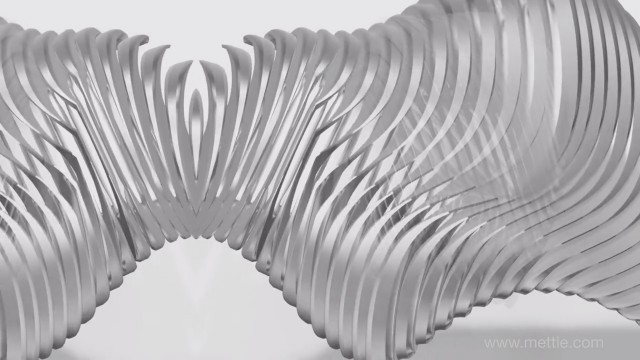 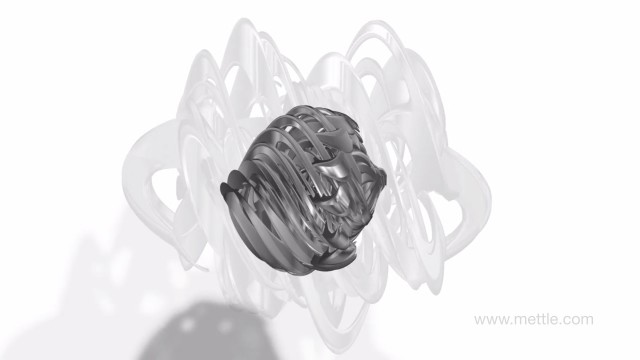 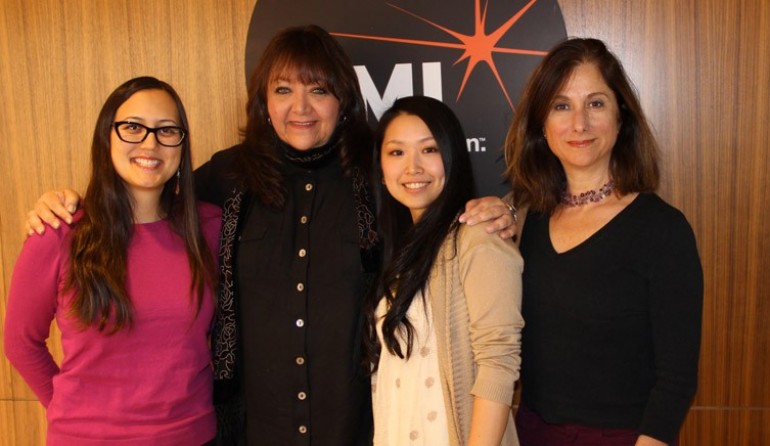 A bit of Q&A with Namiko

mettle: Where are you with your studies these days?

Before that, I participated in Dartington International Music Summer School in Devon, UK. I studied composition/vocal writing for a few weeks there. Although I studied piano/keyboard performance for more than ten years and audio engineering in Japan, I never had a degree in composition. I had been mostly self-taught in composing music until I went to UCLA.


What led you to music?
N: My biggest influence was my father, who likes playing guitar and singing Beatles songs. He plays different kinds of music like folk songs, classical, jazz, pop/rock and so on with his big speakers in the living room.  So I was exposed to many different styles of music since childhood. I started with piano, then I got into playing guitar and singing. I was a drummer in a pop/rock band and a singer/songwriter when I was in high school. More than anything else, I love musical instruments and learning how to play them, so I became a multi instrumentalist and eventually a composer.

How did you get your scholarship?
I wrote one full orchestra piece about 4 minutes long for this scholarship. (Sorry no links available yet!) Although they didn’t require full orchestra music, I really wanted to do that. Surprisingly, it was my first time writing music for full orchestra, so I worked on it very hard. Once I started writing it, it became all about finishing the piece, and not really about the scholarship.
It was very intense! My roommate was worried about me, because I was too focused to eat and sleep for about three weeks. One day, I even forgot to turn off the stove after I boiled water for my tea. Thanks to my roommate, our kitchen didn’t catch fire. I had feedback from my mentor and friends about the piece before I submitted. That feedback was valuable and well-appreciated.

What is it like to study music at your school?
N: UCLA Extension Film Scoring course is an amazing program. Most of the instructors are working composers in Hollywood. I found the classes very practical and good preparation for working as a film composer. We had many recording sessions in the main class: Film Scoring 1-3, which I liked most about the program.  During the recording session, we had the opportunity to work with many great professionals, some of the best musicians in town, expert engineers, and of course our mentors. Through this hands-on experience, I improved my communication skills, intuition toward music and my composing skills.

What was it like to work on this collaborative project with mettle?
N: The stills from the work were very inspiring and made me excited to work together. When I saw the first moving images, I felt that my emotional piano piece fit the mood and movement. It was wonderful to see my music interpreted this way!

Thanks Namiko, and our best wishes for continued success!
Namiko’s Demo Reel 2014
namikomori.com