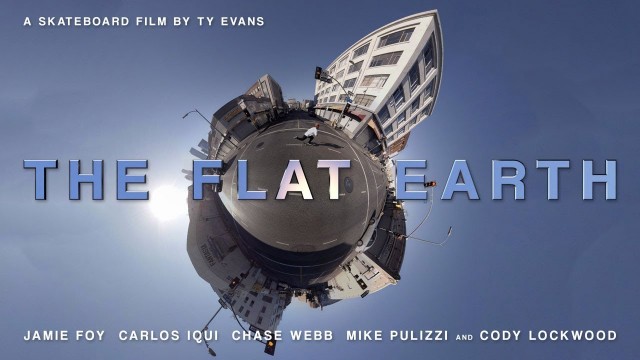 Visionary skate video Director Ty Evans brings us his latest work, “The Flat Earth”, Friday December 8th. Self-taught, Ty is known for his breakthrough work over the last 2 decades, including Transworld Skateboarding videos such as Feedback (1999) and Modus Operandi (2000). And more recently Pretty Sweet (2012), and We Are Blood (2015). He has also co-directed several films with Spike Jonze.

We are proud to present his trailer for the film, which uses the original SkyBox 360/VR tools (now part of Adobe CC 2018), as well as Mantra VR, our new stylization and FX plugin for After Effects and Premiere Pro. Ty was introduced to Mantra VR by Benjamin Bernard, VR Director and Founder at Mixed Lotus. The results are fantastic, and lend another dimension to the skateboard experience. If you’re in the LA area, check out the link below to get free tickets for the Premiere.

***Must RSVP through Event Brite and print out ticket or bring on a mobile device to receive entrance to theater. 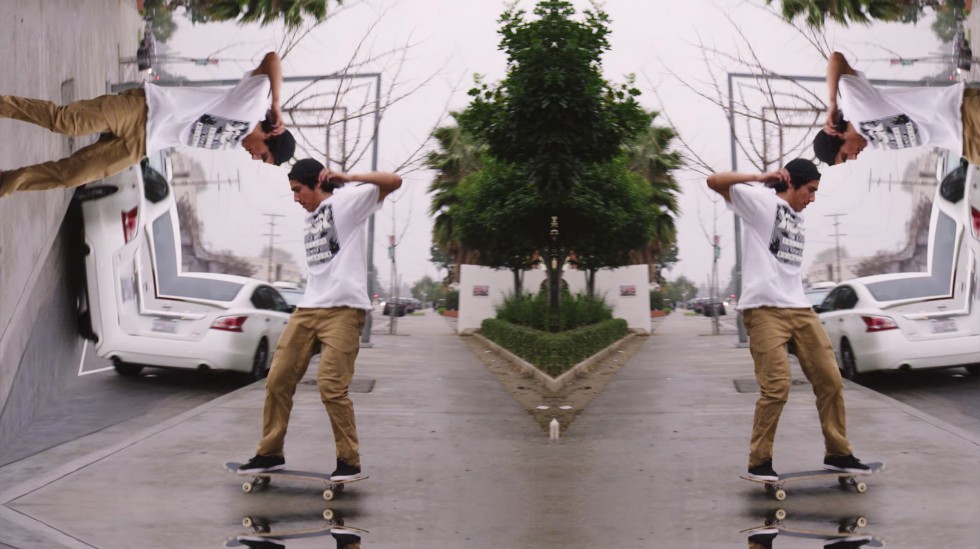 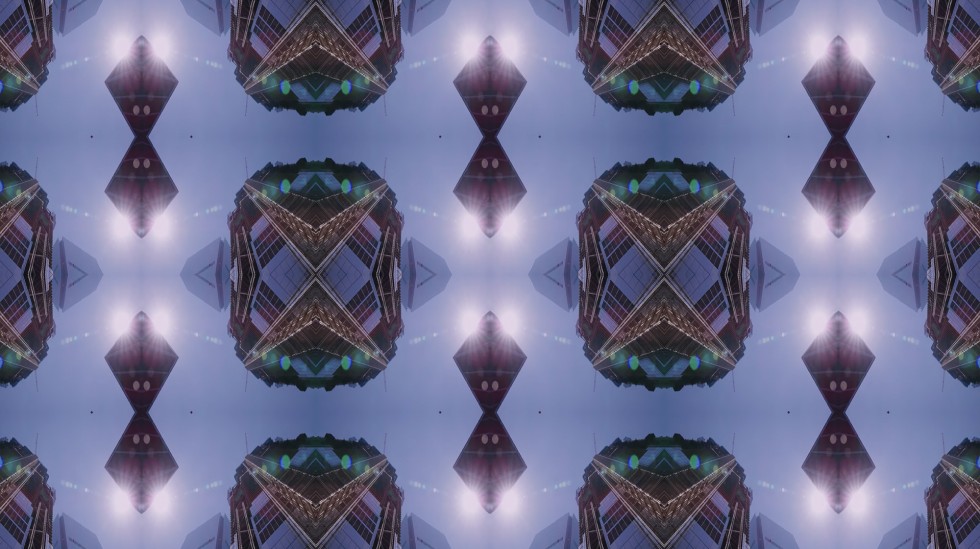 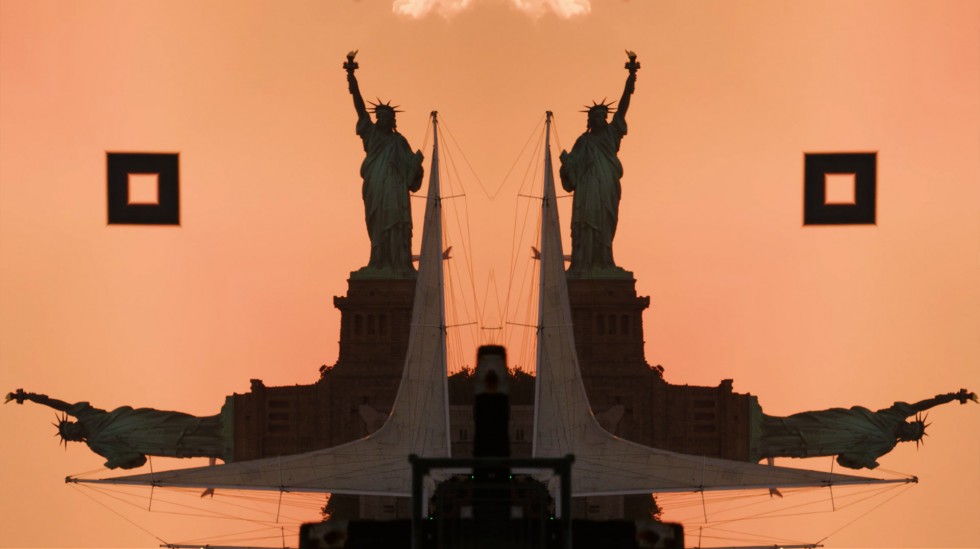 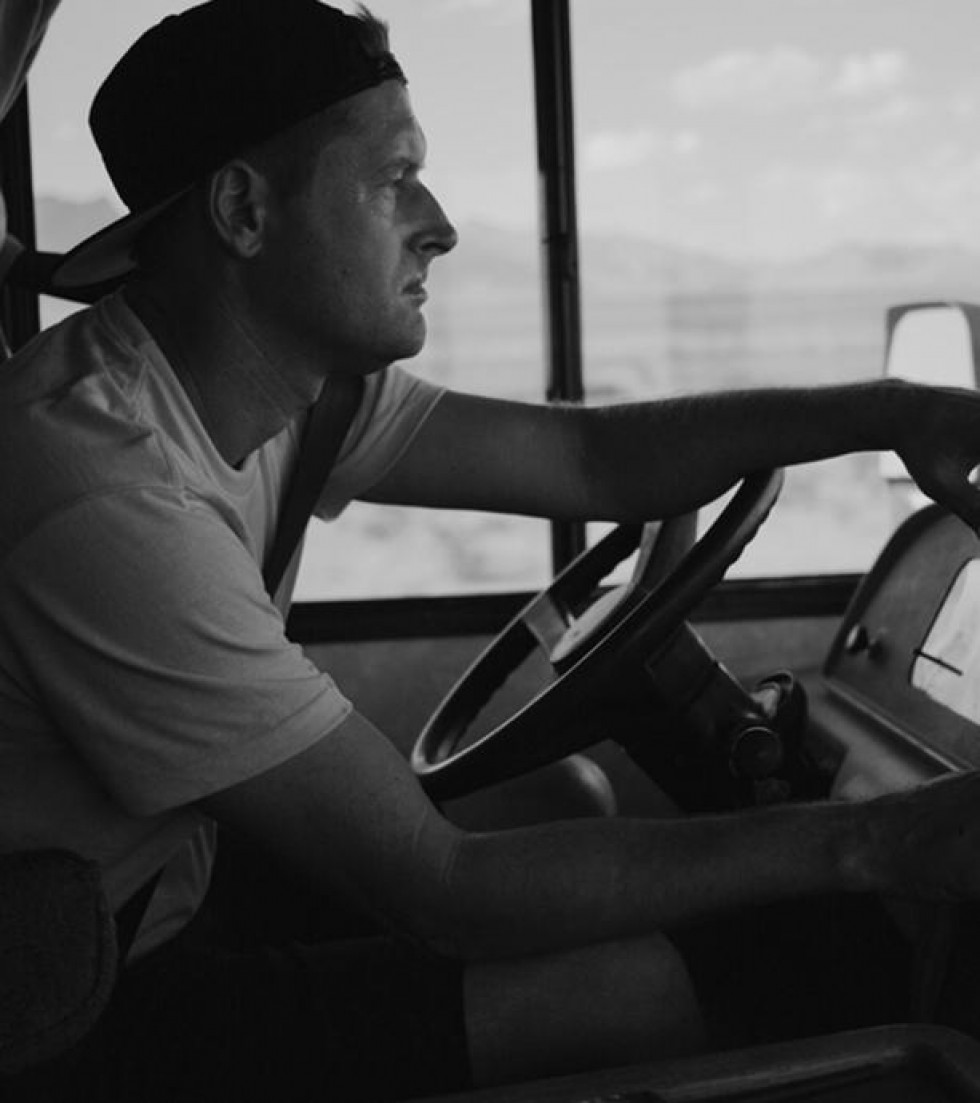 Ty Evans is an award-winning director and cinematographer. He is known for creating some of the most iconic skateboarding films and commercial work. He directed the feature-length documentary We Are Blood and co-directed several films with Spike Jonze.

He is CEO/Director of Ghost Digital Cinema ®